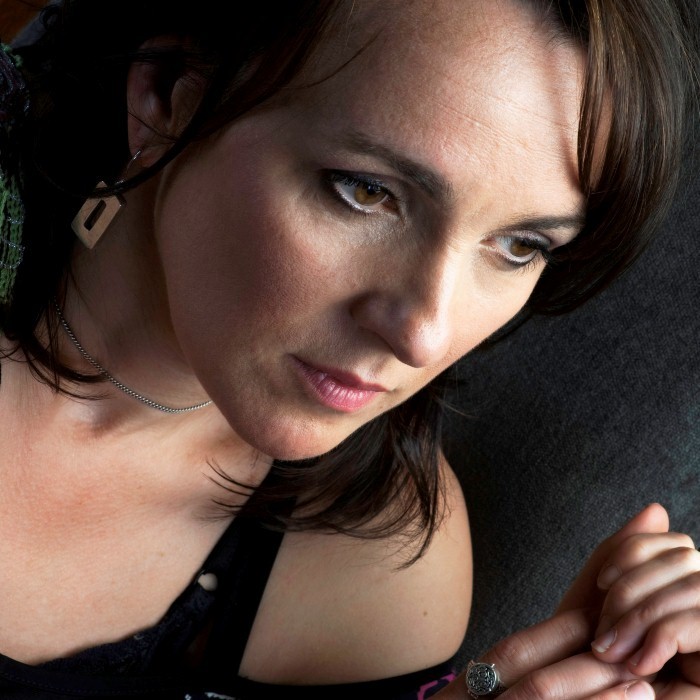 Karan Casey (b. 1969 in Ballyduff Lower, County Waterford, Ireland) is an Irish folk singer and jazz singer, and a former member of the Irish band Solas. Her family encouraged her to sing in the house, in a church choir and at school. At Waterford Regional Technical College she studied piano then took music at University College Dublin in 1987. Having learned to copy Ella Fitzgerald's scat singing, she performed in a Dublin bistro several nights per week while still a student. At the Royal Irish Academy of Music she studied classical music and sang in a jazz band, then a folk-ballad band, then another jazz band. She also fell under the influence of Dublin folk singer Frank Harte. During this time she also formed her own band, called Dorothy. In 1993 Karan moved to New York City. There she studied jazz at Long Island University. When she encountered Irish traditional music sessions in New York she started singing Irish traditional music again. During this time she mostly sang in bars and locals. For most of 1994 she sang with a group called Atlantic Bridge. At the end of the year she joined Seamus Egan and others in Solas. She sang five songs on their first album in 1996. In the same year she sang in Tramps club in Manhattan, accompanied only by a percussionist. They mixed jazz and folk. In 1997 she recorded a solo album, Songlines, inspired by the novel of the same name by Bruce Chatwin. It was produced by Seamus Egan and included several members of Solas. There were a few traditional songs and some contemporary folk songs. In 2000 Karan collaborated with several other singers on "Seal Maiden - A Celtic Musical". It was a musical version of the film "The Secret of Roan Inish", designed for children. It concerns the mythical creature called the selkie - a seal-woman. Since then Karan has recorded three further solo albums released in 2001, 2003 and 2005. In a salute to her Celtic roots, several tracks were recorded in her native Irish tongue. She also features on the DVD "Solas Live". Her 2005 album Chasing the Sun includes a number of songs Casey wrote herself. Her records are released by Shanachie Records in the United States and Vertical Records in Europe. Karan is now living in County Cork, and is married to Niall Vallely, a composer and player of traditional Irish music. Solo albums * Songlines (1997) * Seal Maiden (2000) * The Winds Begin To Sing (2001) * Distant Shore (2003) * Chasing The Sun (2005) Recordings with Solas * Solas (1996) * Sunny Spells and Scattered Showers (1997) * The Words That Remain (1998) * Reunion: A Decade of Solas (2006, CD and DVD) As session musician * Dancing at Lughnasa (film) (1998) * Waking Ned Devine (film) (1999) * "Celtic Solstice" by Paul Winter 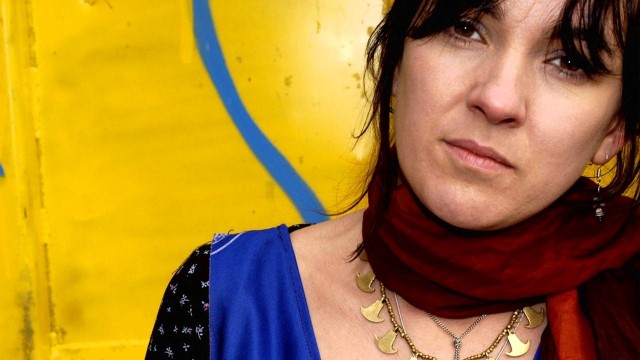