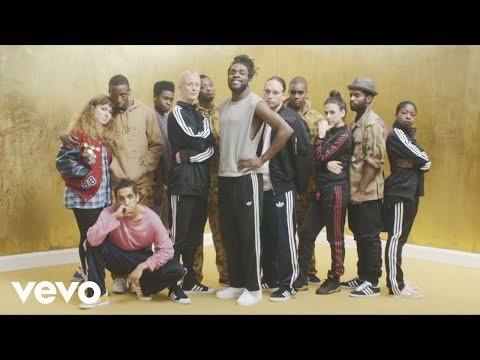 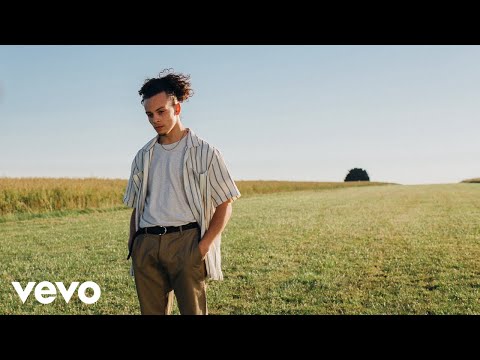 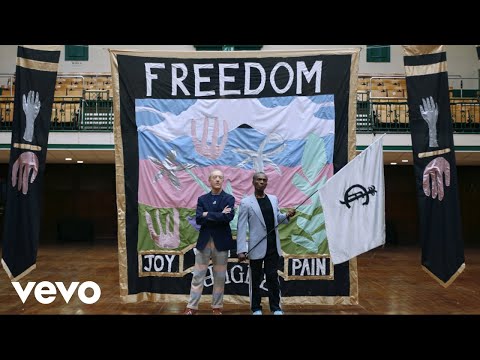 Jungle are a modern soul musical collective based in London. The two founding members of Jungle are Josh Lloyd-Watson and Tom McFarland. They have been friends since they were nine years old and were neighbours growing up in west London. They were students at Latymer Upper School. In 2010/11 they were part of an indie band called Born Blonde. They formed Jungle at the start of 2013. They initially hid their names and faces and identified themselves as 'J' and 'T'. Jungle's musical style has been described as "midtempo 1970s-style funk" and their music is intermixed with "tropical percussion, wildlife noises, falsetto yelps, psychedelic washes and badoinking bass".

They released their single 'The Heat' on 21 October 2013 through Chess Club Records. In December 2013 Jungle were nominated for BBC's Sound of 2014 prize. The group played at South by Southwest in Texas in March 2014, and at the Glastonbury Festival in June 2014. Their debut album, 'Jungle' was released through XL Recordings on 14 July 2014. 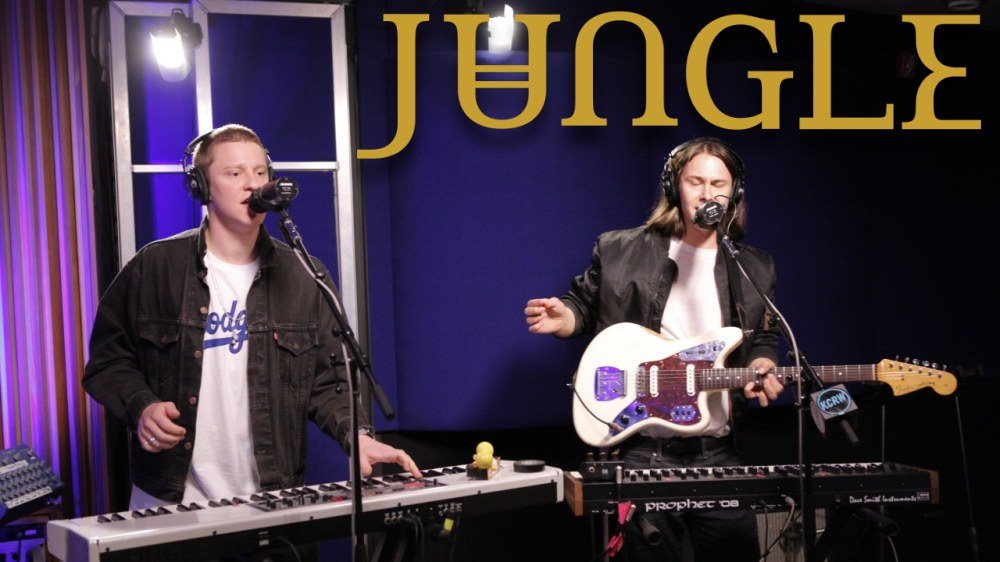 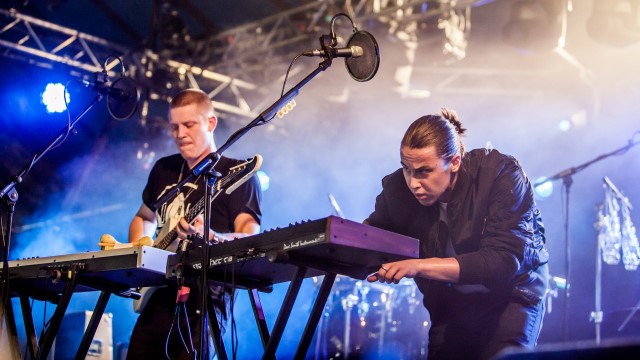 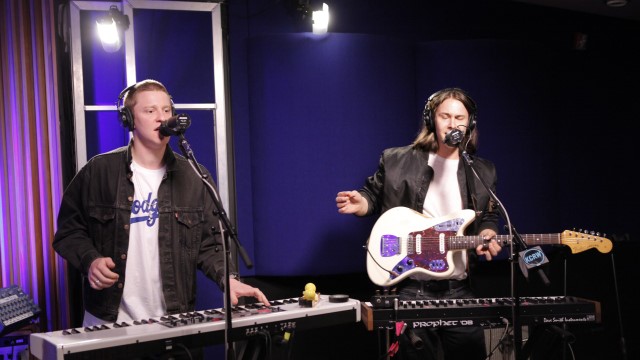