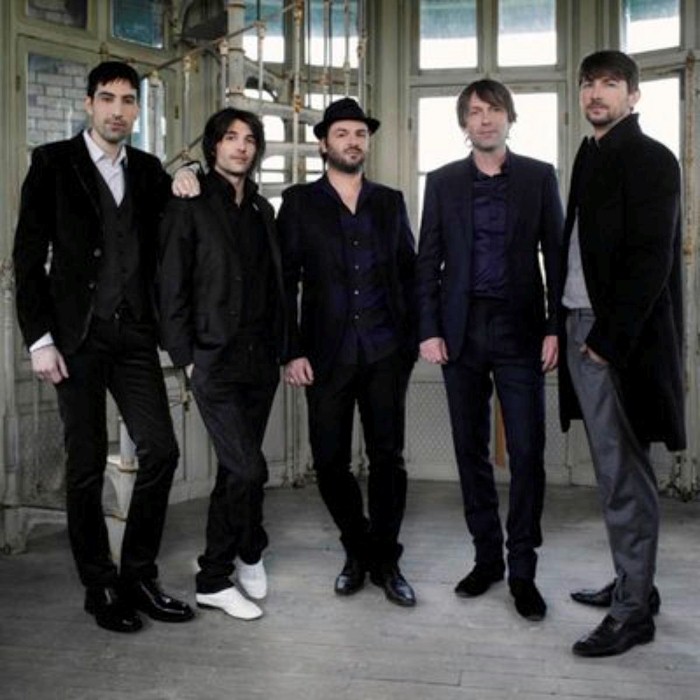 "Kaolin" is a french rock band, with various musical influences but french lyrics. Their music style can be sometimes quite similar to post-rock and at other times a rageful power pop, always underlined by a fine melodic talent, which protects the band from a hasty and simplistic categorization. Originating in Montlucon, they remain attached to their native Auvergne region and continue to rehearse in this city. Throughout their young career (2 EPs self-produced and 2 LPs), they were lucky to collaborate with Valentins, Paul Corkett (The Cure, Placebo) and Dave Fridmann (Mogwai, Flaming Lips, Weezer...). Their new album is mainly sung in french, and contains a song inspired by "I want you" by Bob Dylan called "Partons vite", which is now a hit in France. 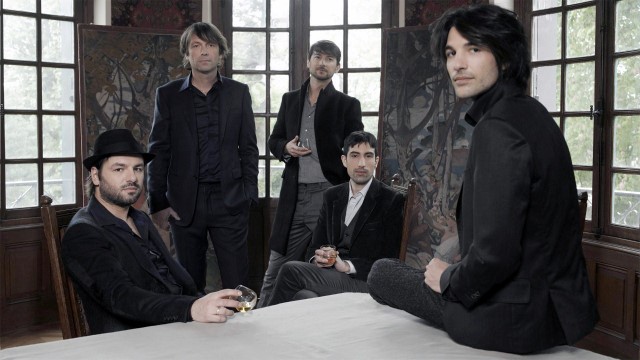 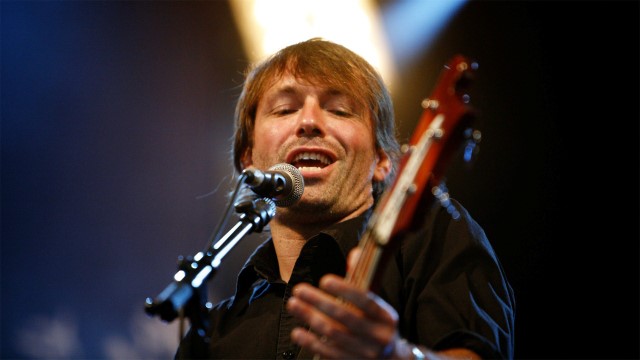