A Sense of Gravity 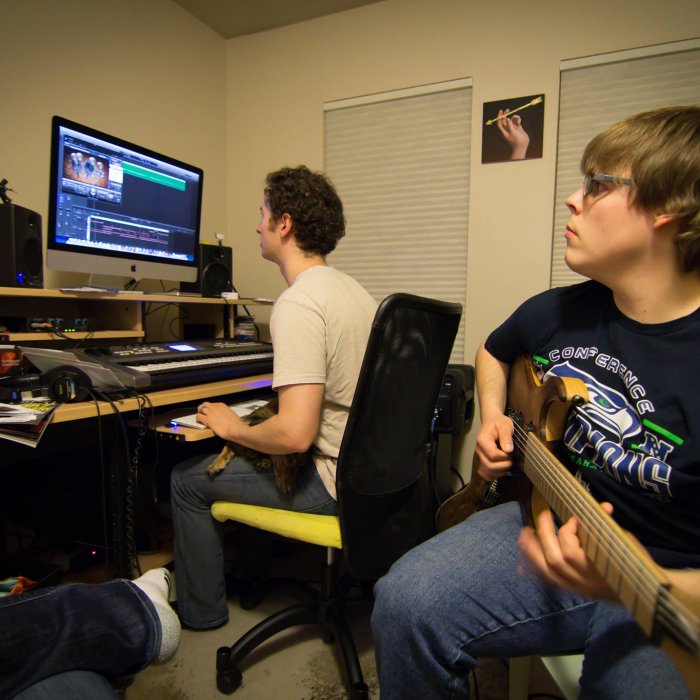 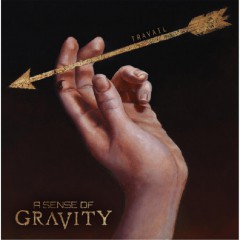 Combining searing riffs with powerful melodies, contemporary jazz harmony, polyrhythmic grooves, and virtuosic solos, A Sense of Gravity is dedicated above all to strong, musical composition and moving songwriting.
Founded in Seattle by guitarists David McDaniel and Brendon Williams in 2011, the two quickly began writing and recording their debut EP, which was released later that year. The EP was quick to attract attention both online and locally, and within a few months the band had filled its lineup with some of Seattle’s best metal musicians, including keyboardist/guitarist Brandon Morris (ex-Collibus), drummer Peter Breene (ex-Arisen from Nothing), and vocalist C.J. Jenkins. Shortly after, the band recorded its first full-lineup track - a jazz-fusion/groove-metal cover of White Christmas for the 2011 Djentlemen’s Club Christmas compilation. The musicians released their first single and most progressive track yet, Spectre, early the next year. 2012 saw A Sense of Gravity finalize their lineup by hiring Chance Unterseher (ex-Rowan) on bass and expand their presence in the local scene by playing shows all around Seattle, opening for numerous bands, including Threat Signal.
In November, they entered Fastback Studios (Jeff Loomis, 7 Horns 7 Eyes) to record drums for their debut full-length album, Travail, beginning the nearly year-long process of recording, mixing, and perfecting their most ambitious project to date. The rest of the instruments and vocals were recorded in the band members’ home studios and the album was mixed and produced by guitarist Brendon Williams before being sent off to Fascination Street Studios to be mastered by Jens Bogren (Opeth, Devin Townsend, Symphony X, Amon Amarth, Dark Tranquillity, James LaBrie (Dream Theater), Extol, Leprous, and more). With Travail, A Sense of Gravity are prepared to surprise and delight the ears of progressive metal connoisseurs all over the world.