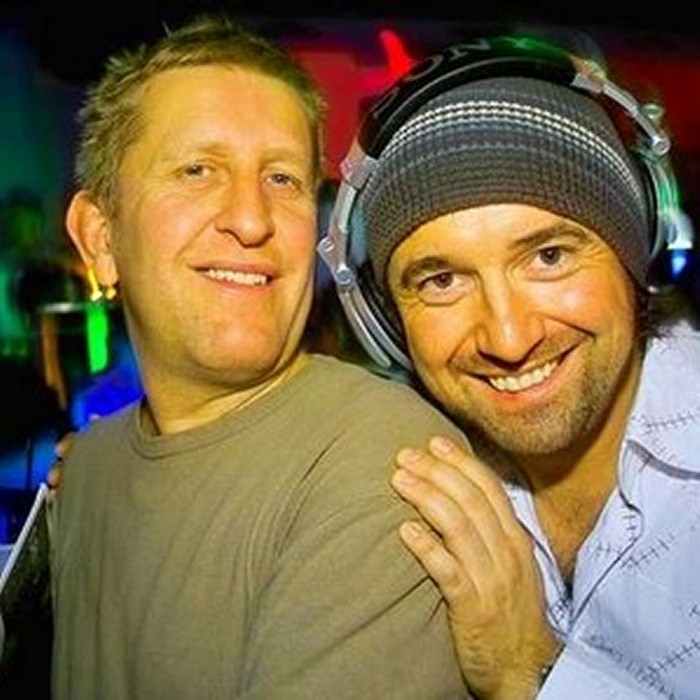 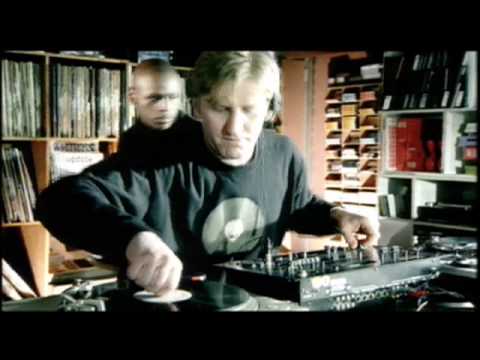 Phats & Small are a dance music duo from the UK. The duo consists of Jason "Phats" Hayward and Russell Small, they are best known for their single "Turn Around", which became an international hit in 1999.
They appeared on the scene in 1998 with "Turn Around", a track that featured sampled vocals taken from Toney Lee's "Reach Up" debuted at #3 in the UK Singles Chart, before climbing to #2, with career sales of this hit amassing them £5,000 in total due to their recording contract. Singer Ben Ofoedu appears in the video for the track miming to the vocals, future releases featured his voice but 'Turn Around' did not. However, Ofoedu has been known to perform the track live. In 1999, they also released their first album, Now Phats What I Small Music, a play on their name and the compilation series Now That's What I Call Music!. Ofoedu sung on two tracks, "Feel Good" and "Tonite", which were also released as singles. In 1999, Phats & Small also achieved notoriety for remixing the Earth Wind & Fire track, "September" and Simply Red's "Ain't That a Lot of Love". Other remixes around the same time included PJ "Happy Days", Space Raiders "I Need The Disko Doktor" and High Steppers "I Will Follow".

Ofoedu left the group to pursue a solo career as singer, songwriter and producer, and his backing vocalist Tony Thompson, was promoted to main vocalist. He sang on most tracks in Phats & Small's second album, This Time Around, released in 2001, which featured an eponymous single, as well as "Change" and "Respect The Cock" (which was supposed to feature the phrase uttered by Tom Cruise in the film, Magnolia). The second album was co-produced by Jimmy Gomez.

After a few years away from the recording studio, Phats & Small returned in 2005 with a new vocalist, Ryan Molloy, and a new album, Soundtrack to Our Lives, featuring the single "Sun Comes Out", this track sung by a returning Ofoedu and a new female vocalist, Carrie Luer.

Small is also one half of the production team The Freemasons, along with James Wiltshire (Jimmy Gómez) who was a co-producer for Phats & Small.

Small is an avid Brighton & Hove Albion F.C. fan after being taken to games as a youngster by his uncle.

Their song "Turn Around" was on the CD of the computer game K.S.-n-Kickin.