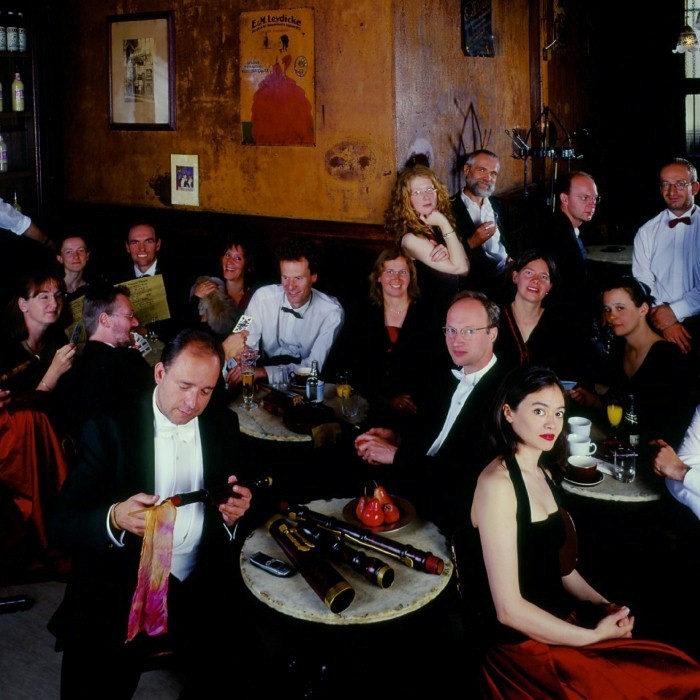 About 30 musicians form the core of the orchestra. They perform under the leadership of their four concertmasters Midori Seiler, Stephan Mai, Bernhard Forck and Georg Kallweit or guest conductors like René Jacobs, Marcus Creed, Daniel Reuss, Peter Dijkstra and Hans-Christoph Rademann.

Recording exclusively for harmonia mundi France since 1994, the ensemble’s CDs have earned many international prizes, including the Grammy Award, the Diapason d'Or, the Cannes Classical Award, the Gramophone Award and the Edison Award. In 2011 the recording of Mozarts Magic Flute was honoured with the German Record Critics' Award. In 2006 the Recorder Concertos by G. Ph. Telemann with Maurice Steger (CD HMF) have received a number of the most important international awards.

Ever since the reopening of the Berlin Konzerthaus in 1984, the ensemble has its own concert series in Germany’s capital. Furthermore it has regularly been guest at the Berlin Staatsoper Unter den Linden, Philharmonie Berlin, De Nederlandse Opera in Amsterdam, at the Innsbruck Festival of Early Music and the Carnegie Hall New York. The ensemble works regularly with the RIAS Kammerchor as well as with soloists like Cecilia Bartoli, Andreas Scholl, Sandrine Piau and Bejun Mehta. Moreover, Akamus has extended its artistic boundaries to work together with the modern dance company Sasha Waltz & Guests for productions of Dido and Aeneas (music: Henry Purcell) and Medea (music: Pascal Dusapin). 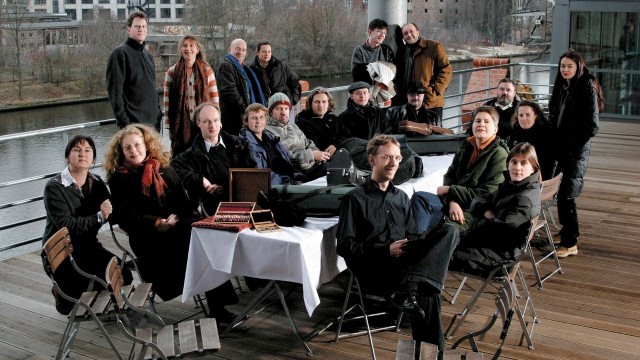 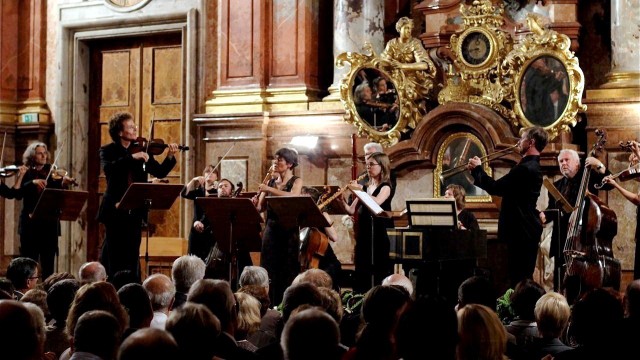