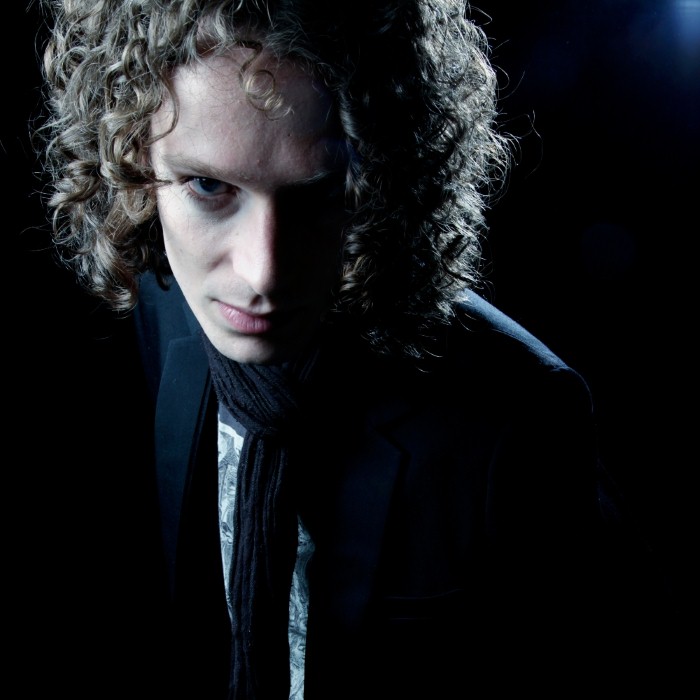 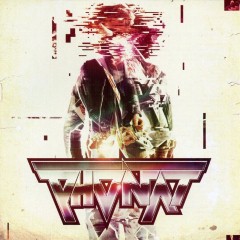 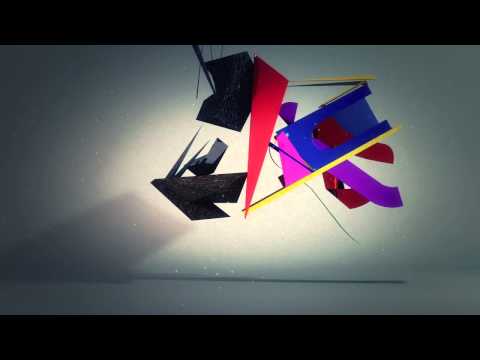 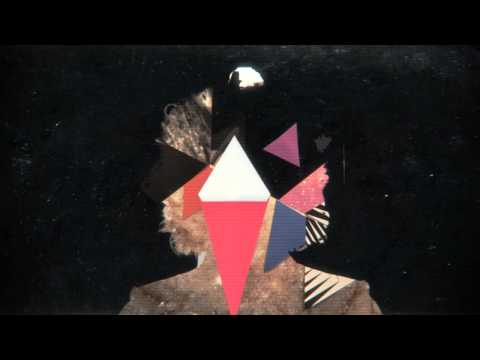 Official Site Myspace Twitter Michele Balduzzi (aka Phonat) is rapidly becoming one of the most respected dance producers in the UK. Originally from Florence, Italy. Michele was spotted by MofoHifi records on MySpace who were so impressed with the 21 year old that the loving label bosses persuaded the striking 7 foot Italian with his mop of unruly hair to leave his idyllic parents country farm in Florence and move to a bed sit in Canning town. Michele armed only with a 5 year old computer, electric guitar and Ryan Air ticket dutifully relocated to London in late 2007. Phonat has consequently released three singles in 2008 'Incredible Sound' , 'Ghetto Burnin' and Learn To Recycle to universal critical acclaim. Support has come thick and fast with top Radio 1 DJ's such as Annie Mac, Annie Nightingale, Andy George, Rob Da Bank and Pete Tong supporting. Phonat's latest single ' Learn To Recycle' has been described as one of the most adventurous pieces of electronic music to be released in 2008. In a space of 7 minutes the listener journeys through the same sample getting mashed into electro house, hip hop, drum and bass and everything in between. It's been described as ' Bohemiam Rhapsody for the acid house generation'. Phonat is also being poached as a remixer. He recently remixed Handsfree by Sonny J and Supermal's 'Light Years' which again have been supported by the worlds DJ elite. He also co-wrote and produced 'Fire' by The Young Punx, which is featured on the Kitsune Boombox compilation. Phonat definitely arrived in 2008 into the world electronic scene, With DJ bookings now coming in across the globe and his debut album being released in 2009 it is very exciting to be a talented 7 foot Italian. 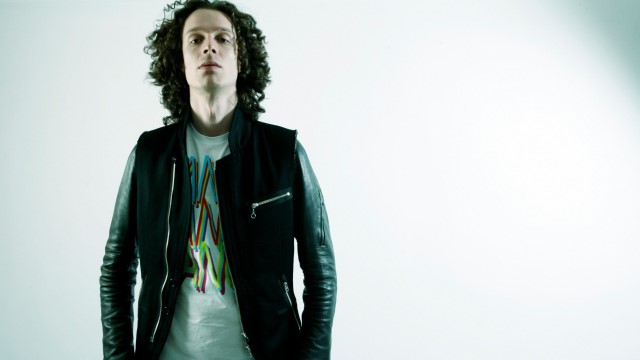 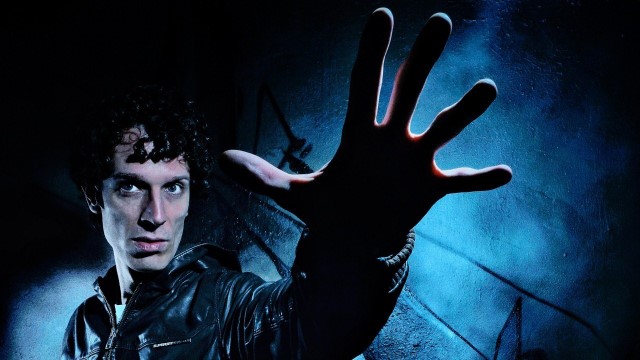 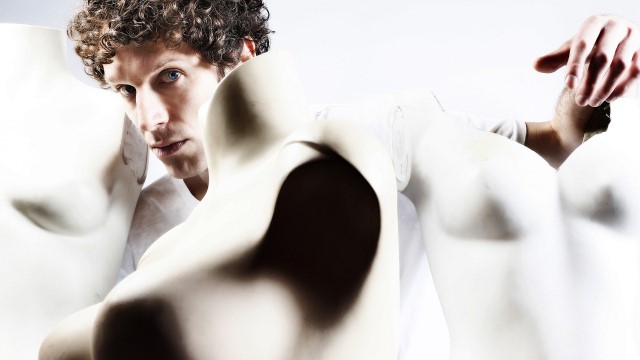