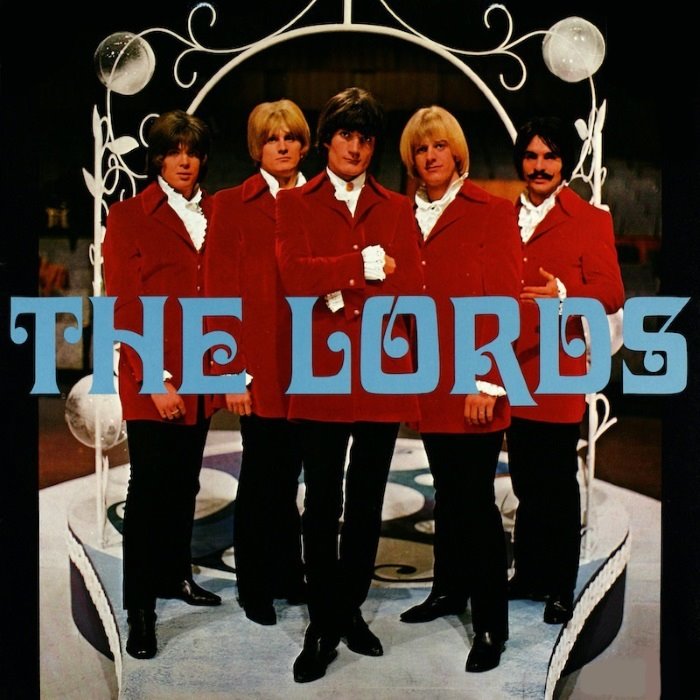 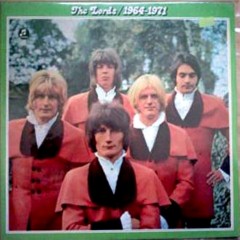 "The Lords" is a German rock band which formed in 1959. On the Sep 6th, 1964, the band took part in a contest called "Wir suchen die deutschen Beatles" in the Star-Club Hamburg. The group "The Lords" from Berlin won, but the band "Rivets", who came third, got the contract. One year later they managed to break a hit with Shakin´ All Over, which was a coverversion of a song by Johnny Kidd. Apart from the The Rattles, they were the only German rockband of international success. Till 1969 they hat 11 songs in the German charts, what made them temporarily the most successful German rockband. 1971 the group split. It's member had been "Lord" Ulli Günther (vc/lgt), Peter "Max" Donath (gt), Klaus Peter, "Leo" Lietz, Rainer "Gandy" Petry and Bernd Zamulo. Their website can be found at: http://www.thelords.de/.