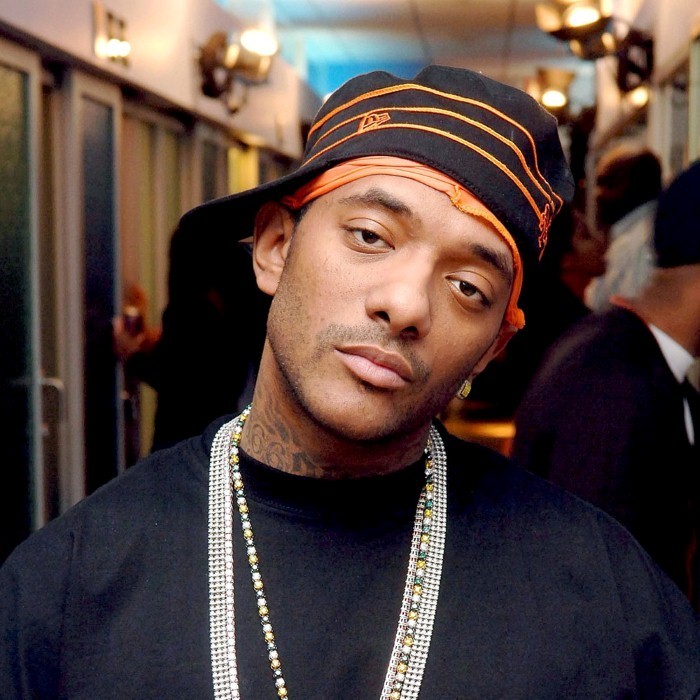 Albert Johnson (born November 2, 1974), better known by his stage name Prodigy, is an American rapper and one half of the Hip-hop duo Mobb Deep with Havoc. He is the great-great-grandson of the founder of Morehouse College.

Born in Hempstead, New York, Prodigy became a member of the duo Mobb Deep. He comes from a musical family—his grandfather, Budd Johnson, and his great-uncle Keg Johnson are remembered for their contributions to the Bebop era of jazz. His mother, Fatima Frances Collins, was a member of The Crystals. Propelled to awareness partially by fellow rapper Nas, who took a similar approach lyrically on his Illmatic album from 1994, as well as with the aid of a successful single, "Shook Ones Pt. 2," Mobb Deep released The Infamous. A year later, in 1996, Prodigy and Havoc released Hell on Earth; debuting at number six on SoundScan the album was composed with both evocative beats and cinematic rhymes that communicated the dark side of New York's urban landscape. Due to a grim video for "Hell on Earth (Front Lines)" and theatrical Scarface-like photos inside the CD booklet picturing the duo with guns and a mound of cocaine, Mobb Deep had created an elaborate image for themselves that took hardcore gangsta rap to a new level for East Coast hip hop. Its next release, Murda Muzik, was heavily bootlegged while still in its demo stage, leaking, onto the streets and over the internet, rough versions of the nearly 30 songs the duo had recorded.

He started work on his third solo album H.N.I.C. Part 2, which was previewed on his official mixtape The Return of the Mac on the independent label Koch Records. The mixtape single and mixtape video are called "Mac 10 Handle,". H.N.I.C. Pt. 2 was released through Voxonic Inc., of which Prodigy is an equity holder. In late 2009, Mobb Deep was released from its contract with 50 Cent's G-Unit label. He recently served a three-year sentence in Mid-State medium-security prison, following a plea agreement stemming from a gun-possession charge. He was officially released on March 7, 2011.

Prodigy released an autobiography during spring 2011 entitled My Infamous Life: The Autobiography of Mobb Deep’s Prodigy. It was co-written with Laura Checkoway and was published by Touchstone Books. Prodigy was recently featured in the 2011 documentary Rhyme and Punishment a film that documents Hip-Hop artists who have been incarcerated. The film documents Prodigy's trial and his last days before starting his prison sentence. During 2011, Prodigy released a free EP called The Ellsworth Bumpy Johnson EP which is his first project since being released from prison. On April 21, a song titled "The Type", with Curren$y, was released on Curren$y's free album, entitled Covert Coup. Prodigy has spoken out against the secret society Illuminati. In 2013, Prodigy released his second collaboration album with The Alchemist titled Albert Einstein. Then on April 1, 2014, Mobb Deep released The Infamous Mobb Deep their eighth studio album. 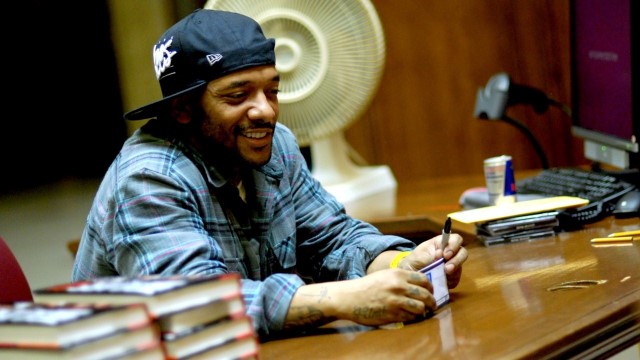 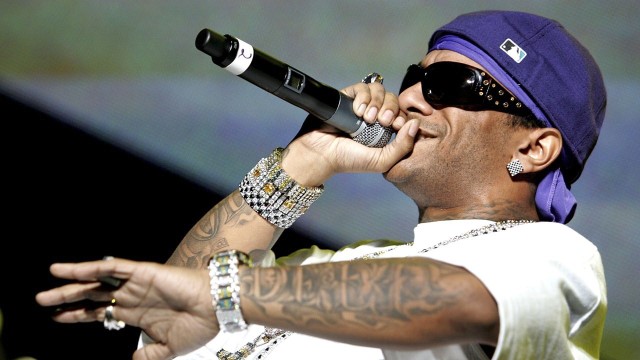 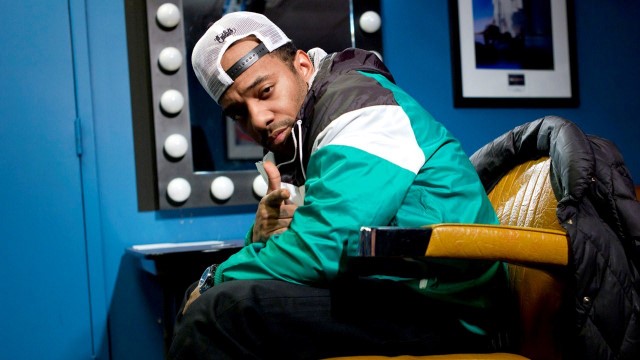