Telepathic With the Deceased (2004)

A Gate Through Bloodstained Mirrors (2001) 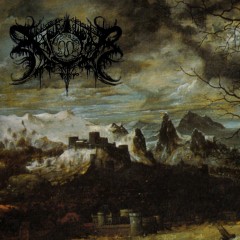 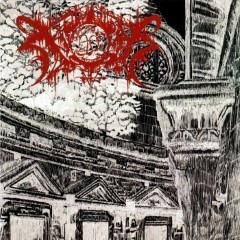 "Xasthur" was an American one-man ambient black metal band formed in Alhambra, California in 1995 by Scott Conner, who goes by the pseudonym "Malefic". Although similar in terms of low-fi production and the wearing of corpse paint, musically and lyrically Xasthur's focus is usually not on paganism, Satanism or anti-Christian blasphemy - as is common in the genre - but rather on astral projection, darkness, despair, suicide, hate, and death. The first album Nocturnal Poisoning (recorded April-September 2001) was jointly released by independent record labels Blood Fire Death and Red Stream in 2002. Southern Lord Records re-released a remastered double-LP version in 2005. In the next years, Xasthur's full-length albums were released through labels such as Displeased Records, Moribund Cult, Total Holocaust Records, Battle Kommand Records and Hydra Head Records. Apart from demo and EP recordings, Xasthur has released several split albums with other black metal acts such as Orosius, Acid Enema, Nachtmystium, Striborg, Angra Mainyu, Leviathan and Nortt. Malefic has toured with Sunn O))) and has joined Nachtmystium on stage, but stated in an interview for Pitchfork Media that he "will always keep Xasthur a band that will not play live". In March of 2010, Malefic stated via Xasthur's official blog that he would release one final album and put an end to the legend known as Xasthur. Xasthur has contributed to tribute albums to Ildjarn, Burzum and Judas Iscariot, and appeared on various compilation albums. Additionally, Malefic has collaborated among others with the drone metal project Sunn O))) and the black metal "supergroup" Twilight. 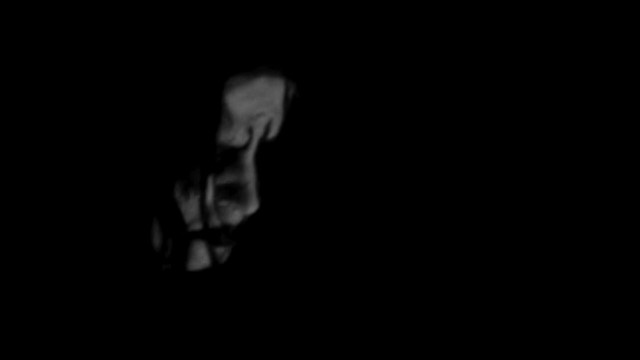