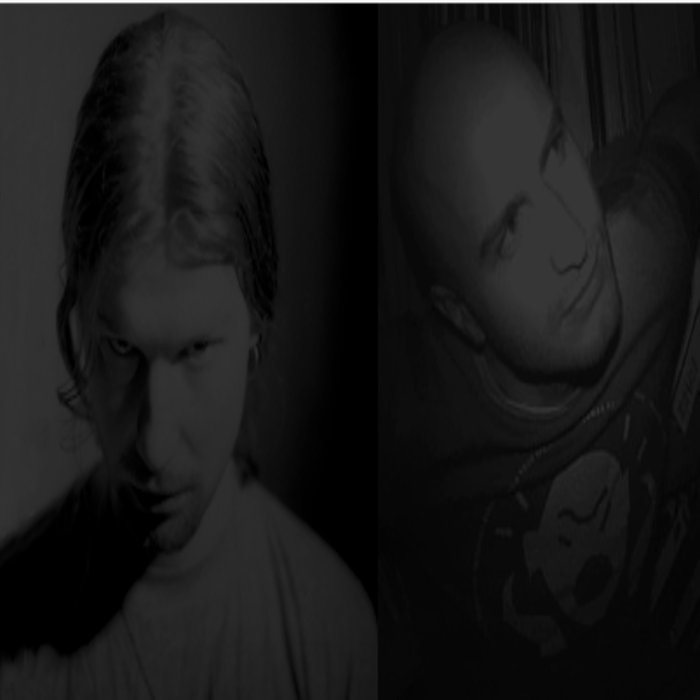 Universal Indicator is the group name for Rephlex Records artists, Richard D. James (as Martin Tresidder ) and Mike Dred (aka The Kosmik Kommando). The name is a reference to the signature acid techno sound found on all the releases. 5 projects were released, and a compilation CD was mixed by Mike Dred. All the albums are different colours used on the UI spectrum. They were released in the following order: Blue, Red, Yellow, Green. Blue and Yellow were produced by Dred while Red and Green are often attributed to by James, though never officially.