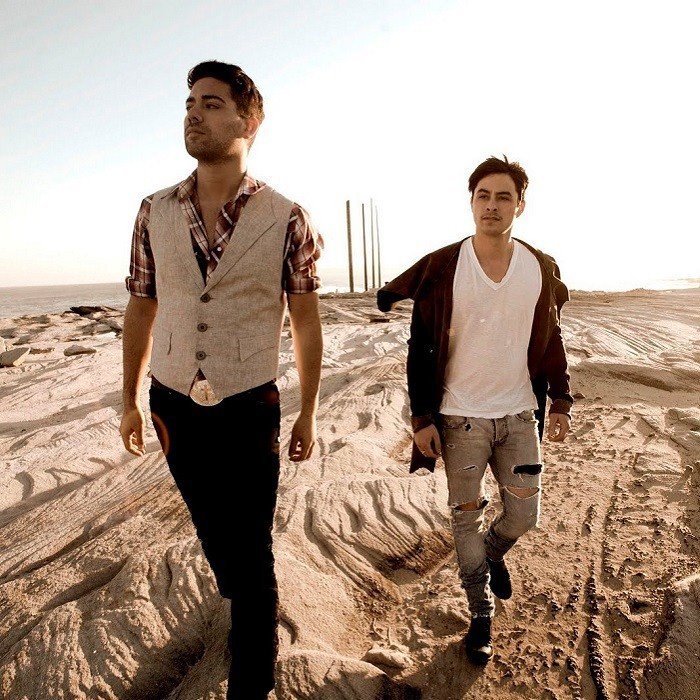 Gypsy & The Cat is an indie/dream pop duo formed by former Melbourne DJs Xavier Bacash and Lionel Towers. Their first live performance was in 2010 in London, where they were based for much of that year. They released their debut album in November 2010, "Gilgamesh", played in UK and Australia, and have received significant airplay including on Triple J, Nova and Fox during 2011. Gypsy & The Cat were an Unearthed J Award nominee in 2010 and finished the year with three hit songs in the station's Top 100 for the Year - their most popular track being, perhaps, Jona Vark. During 2010-2011, they extensively toured Australia, Japan, Germany, Switzerland, Sweden, Denmark, the Netherlands and Hong Kong and performed further concerts in UK. Their first album, Gilgamesh, was awarded a Gold Record, and as of mid-2012, they had sold 240,000 units concerning it.
In October 2012 Gypsy & The Cat started their own record label Alsatian Music. They independently released their 2nd Album, The Late Blue. Produced by the band themselves and mixed by Dave Fridman (MGMT, Flaming Lips), they also collborated with video wunderkind Krozm for the first single 'Sorry' and emerging fine artist Mark Alsweiler took care of the album artwork. 2nd Single from The Late Blue, Bloom - had massive success with a placement for Europe Canon's Power To Your Next Step campaign and in Australia as the feature in the Big M Kakao. In 2013 the band took the album across Australia & the US on headline tours as well as playing Future Music Festival joining the line up with bands such as the Stone Roses & Bloc Party.
2014 has seen the band preparing a third album - as yet unreleased. 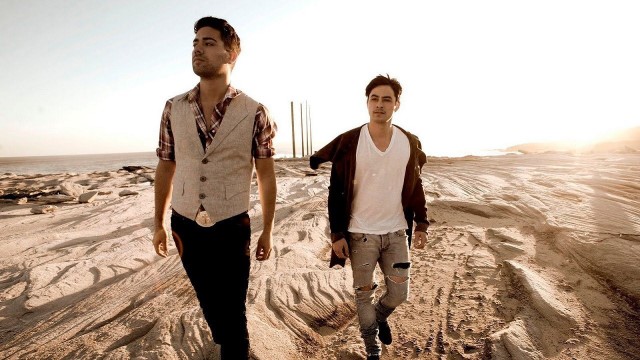 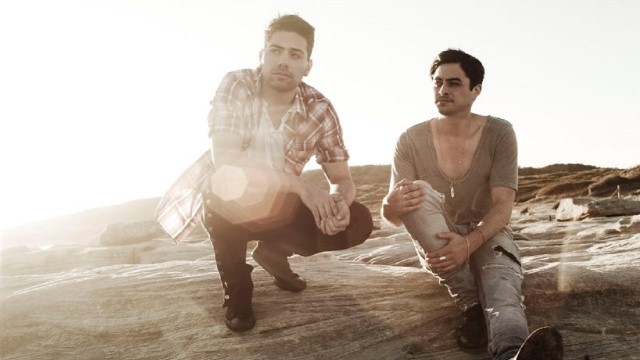 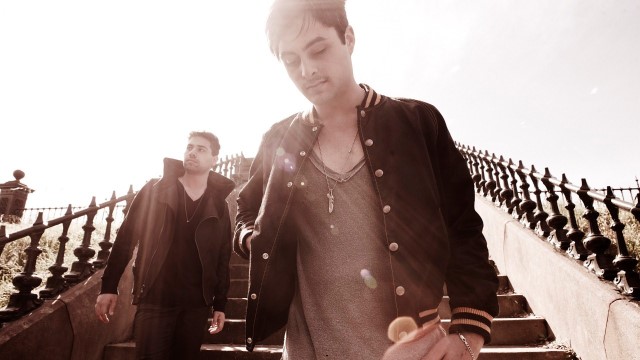