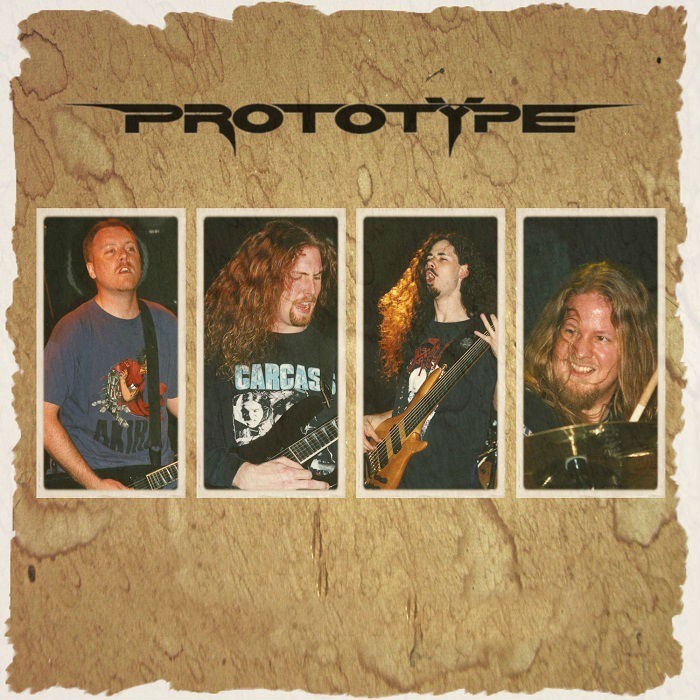 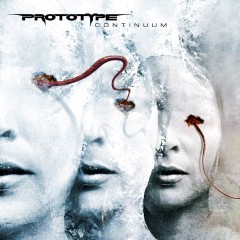 There are at least six bands by the name of Prototype: 1) Prototype is a progressive metal/thrash metal band, with at least two of its members from Los Angeles. In 1994, Kragen Lum (guitar) and Vince Levalois (vocals, guitar) left the LA band "Psychosis", and decided to form a new band, Prototype. They found a new drummer (Damion Ramirez) and bassist (Steve Gambina), and began recording new compositions of their critically acclaimed "Seed" demo under the name Prototype. The cassette contained only three songs, "Seed", "Shine" and "Dead Of Jericho". All three tracks later appeared on two more of their CDs. Critics worldwide praised the demo and even referred to it as a benchmark for today's progressive metal. In 1997, Lum, Levalois, new drummer Pat Magrath (now a permanent member of the group) and new basist Mike Bear recorded their next CD as Prototype - "Cloned". In 1999, the band found a new bassist, Kirk Scherer. However, in 2002, Pat Magrath left the band, the band has still not appointed a replacement drummer. In 2002 the band appeared on "Phantom Lords - A Tribute to Metallica" covering Metallica's song "Battery". In 2003, five songs from their album Trinity were featured on the soundtrack for the game True Crime: Streets of LA. In 2004, an instrumental version of the song "Probe" was featured on the MTX Mototrax video game. In 2006, the song "Synthespian", featured on Continuum appeared on Tony Hawk's Downhill Jam for Nintendo's Wii gaming platform. On the band's latest CD "Continuum", original drummer Damion Ramirez handled the drumming with Pat Magrath guesting on one track. The song "The Way it Ends", off Continuum, is featured in the video game Guitar Hero III: Legends of Rock. It is considered one of the more difficult songs in the game. Kragen, Vince and Kirk were endorsed by Jackson Guitars for two years and appeared in the product catalogs. Kragen's custom seven string Soloist was featured in the catalog's custom shop guitars. 2) Prototype, the oshare kei band, began in 2000 and is still active with their current line-up. 3) Prototype, the French brutal metal band. Created in 1997, they have released 2 EPs: Nova Kakophonia (2003) and Progrès, Art & Techniques (2005). 4) Prototype, also known as prot0type and [prototype]; the dark electro / harsh industrial band from Sheffield in th UK. 5) Prototype is a Nitzchonot project from Israel. 6) Prototype is an alias of techno producer Dan Curtin