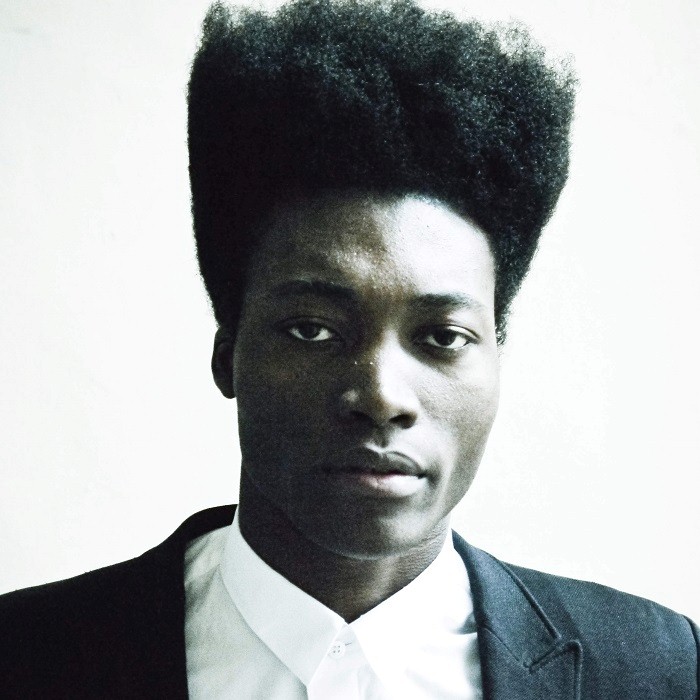 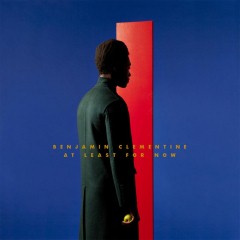 Benjamin Sainte-Clementine (born 7 December 1988) is a Mercury Prize winning, British-French poet, pianist, composer, musician and a recording artist from London, England. Dubbed as the future sound of London, he grew up in North London before moving to France for a period of time. During his spell whilst singing in Paris he broke free from the traditional song structure, inventing his own dramatic and innovative musical territory and consequently became a cult figure in the music and art scene.
He then moved back to London and subsequently made his TV debut on the British television programme Later With Jools Holland which was praised by the BBC. Most critics have honored him citing and describing him as a man of unusual intelligence, great pianistic style and deep musicality with charisma on stage but nonetheless, found it difficult to place his music in one specific genre, mostly stating that its rather beyond category. However, his vocal range, ability and diction has mostly been compared to that of Nina Simone, Antony Hegarty and his passionate vocal delivery to Edith Piaf. Britain's London Evening Standard named him one of London's most influential people of 2015 in their The Power 1000.

Clementine's music is famously incisive and poetic, mixing revolt with love, hope, rebellion and melancholy, sophisticated lyricism with slang and shouts, and rhyming verse with prose monologues. He is noticeably seen playing on stage entirely in black or dark grey long trench-like woollen coat with no shirt underneath, in bare feet. 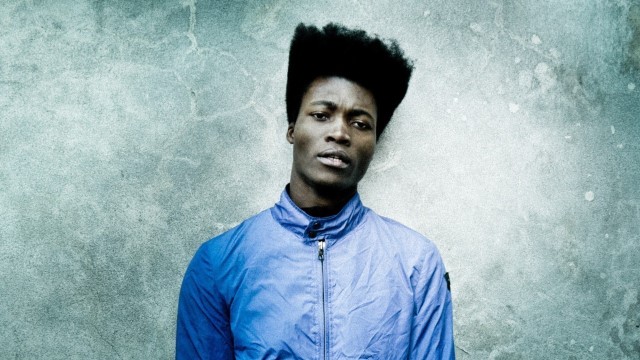 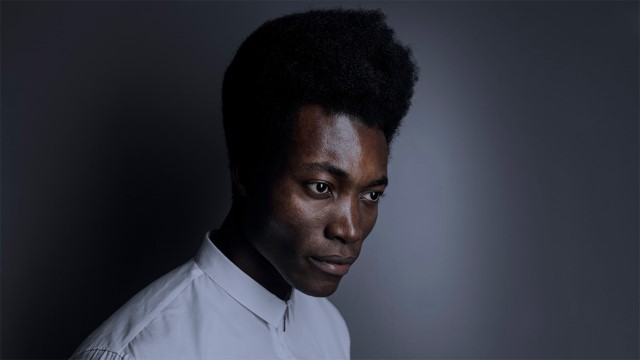 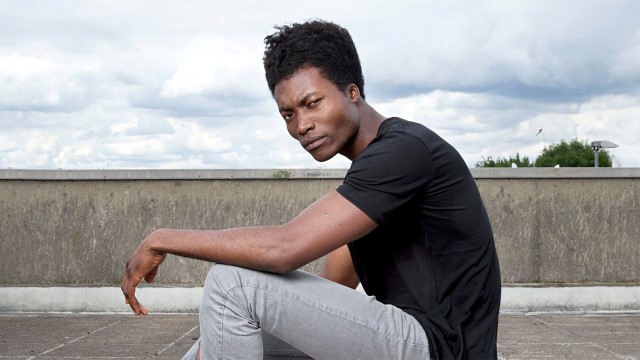