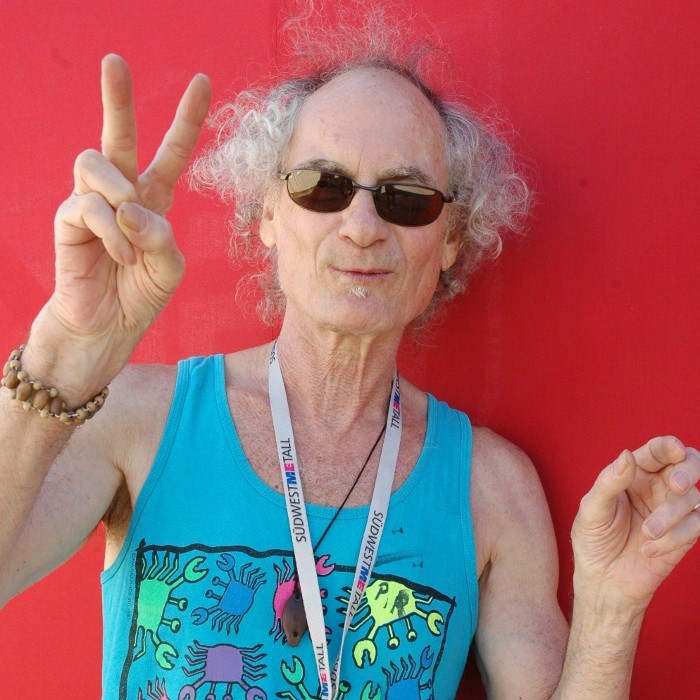 "Perry Morris Robinson" (born September 17, 1938, New York City, United States) is an American jazz clarinetist and composer. He is the son of the noted composer Earl Robinson.
Biography :
Robinson was born and grew up in New York City. He attended the Lenox School of Jazz in Massachusetts in the summer of 1959. Robinson served in a U.S. military band in the early 1960s. His first record, Funk Dumpling (with Kenny Barron, Henry Grimes, and Paul Motian) was recorded in 1962. He also appeared with Grimes on The Call in 1965, on the ESP-Disk label (ESP 1026). Although the album is credited to "Henry Grimes Trio" the album liner notes, written by ESP-Disk label head Bernard Stollman, state: " chose Perry Robinson, a virtuoso who merits far wider recognition, to pair with, and this recording reflects both of their contributions, in equal measure. A more accurate title for the album would be Henry Grimes/Perry Robinson." Two of the album's six songs are credited to Robinson, including the title track. An LP copy of this album can be seen hanging on the wall of the protagonist's apartment in the 2006 film Half Nelson.
Since 1973 he has worked with Jeanne Lee and Gunter Hampel's Galaxie Dream Band. He contributed to Dave Brubeck' s Two Generations of Brubeck and played with Burton Greene' s Dutch klezmer band Klezmokum. He was the featured clarinetist on Archie Shepp's LP Mama Too Tight on Impulse Records. He has led his own groups in performances and on record, with albums on the Chiaroscuro, WestWind, and Timescraper labels. More recently, he worked with William Parker and Walter Perkins on Bob's Pink Cadillac and several discs on the CIMP label.
From 1975 until 1977, Robinson was member of a band called Clarinet Contrast, featuring German clarinet players Theo Jörgensmann and Bernd Konrad. He has recorded with Lou Grassi as a member of his PoBand since the late Nineties, and with Lou Grassi, Wayne Lopes and Luke Faust in The Jug Jam, an improvisational jug band. He plays in a free jazz and world music trio along with tabla player Badal Roy and bassist Ed Schuller, with whom he recorded the CD Raga Roni. He has played with Darius Brubeck and Muruga Booker in the MBR jazz trio. Robinson also played an integral part in the formation of Cosmic Legends, an improvisational music/performance group led by composer/pianist Sylvie Degiez which included musicians Rashied Ali, Wayne Lopes, Hayes Greenfield, and Michael Hashim. In 2005 he was featured on his cousin Jeffrey Lewis' album City and Eastern Songs on Rough Trade Records, produced by Kramer. His most recent release was OrthoFunkOlogy in 2008 with the band Free Funk, also featuring Muruga Booker, Badal Roy, and Shakti Ma Booker. 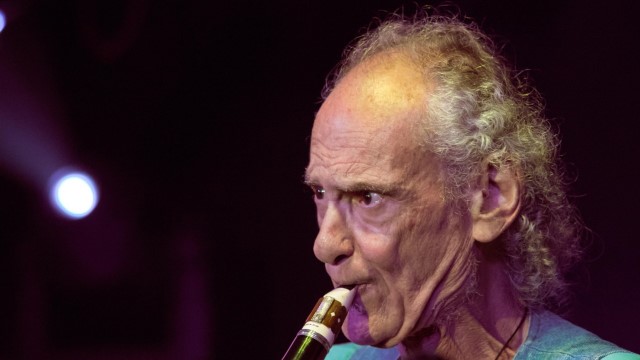