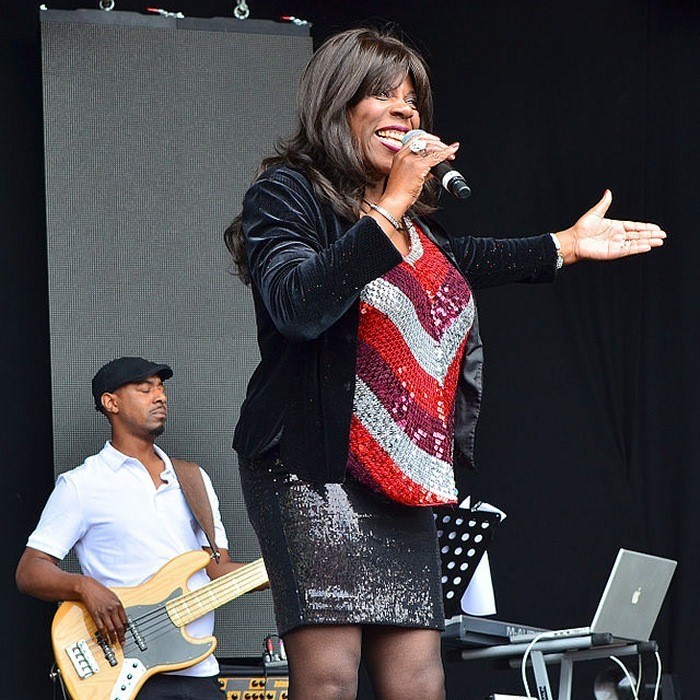 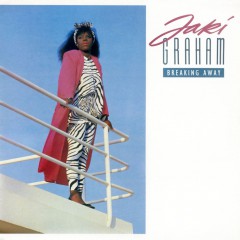 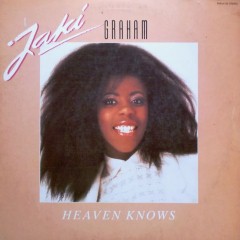 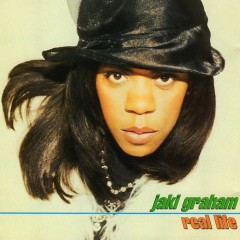 Jaki Graham (born 15 September 1956) is an English singer. Following her hit version of "Could It Be I'm Falling in Love" with David Grant in 1985, Graham scored a further five UK Top 20 hits over a two-year period. In 1994, her cover version of Chaka Khan's hit "Ain't Nobody" reached number one on the U.S. Billboard Dance Chart.
Graham was born in Birmingham. She originally sang in a band called Ferrari, and then went on to the band Medium Wave, before becoming a backing vocalist for UB40. She appeared on their version of Jimmy Cliff's "Many Rivers to Cross" as well as UB40's own "Sing Our Own Song" (1986). She was also in a band called White Lines with former Bakerloo and Little Acre sax player George Northall in 1977.

She went on to achieve notable solo chart success in 1985, including two singles in which she duetted with the former Linx vocalist David Grant. The first, a cover of "Could It Be I'm Falling in Love", reached #5, and the duo had a second hit the same year with the song "Mated", which reached #20.

Graham also continued to work as a backing vocalist, and in 1990 she provided backing vocals on Kim Wilde's, "I Can't Say Goodbye". In 1993, she also provided vocals for "Dreams" and "Jack & Jill", two singles released by the dance music outfit 'Essence'.

Her 1994 cover version of Chaka Khan's "Ain't Nobody" reached number one on the Billboard Hot Dance Club Play chart. Since the 1990s, many of her albums have been released only in Japan, where she remains popular.

In 2005, Graham performed on the ITV singing contest Hit Me Baby One More Time, singing her "Set Me Free" and a version of Will Young's "Your Game". Graham's most recent single, a cover of Stevie Wonder's "Superstition", was released exclusively to HMV stores on 21 November 2005.

In 2008, EMI announced the digital download release of expanded versions of Graham's Heaven Knows and Breaking Away albums. These versions included many 12" mixes of her singles that until then had only been available on vinyl. On 27 April 2009, her third album, 1989's From Now On, was re-released as an expanded download, again featuring additional bonus tracks.

On 23 October 2009, Graham was at the Birmingham Town Hall with the BBC's Big Band to perform special arrangements of Gershwin songs, in a show entitled Gershwin and Soul. Due to the success of this show (which was transmitted on BBC Radio 2 in November 2009), Graham went on to perform Duke Ellington's songs on 12 March 2010. Songs from both shows were to feature on a live album of hers due to be released in early 2011. 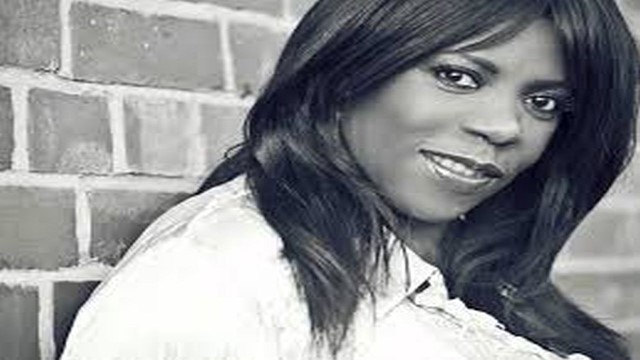