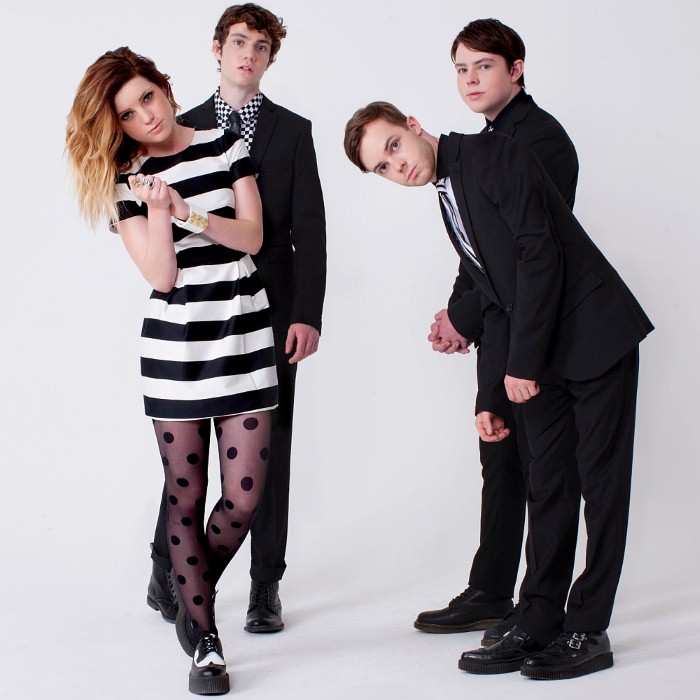 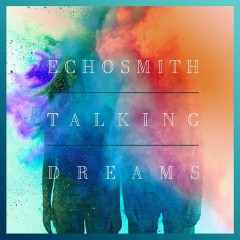 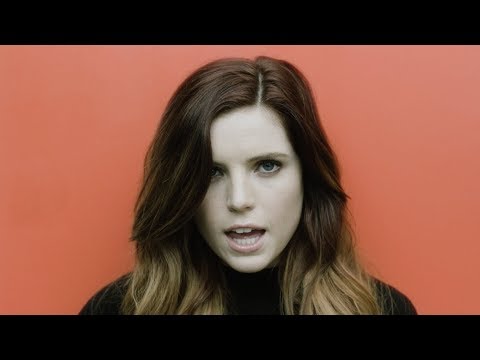 Echosmith is an American indie pop band formed in February 2009 from Toluca Lake, Los Angeles. The band is composed of four siblings: Graham, Sydney, Noah, and Jamie Sierota. Echosmith signed to Warner Bros. Records in May 2012. They are best known for their hit song "Cool Kids" which reached number 13 on the Billboard Hot 100. Their first single, "Tonight We're Making History", was released June 5, 2012, and was featured in an NBC promo for the 2012 Summer Olympics. Echosmith unveiled their new single and official music video "Come Together" in early June 2013. The band's debut album, Talking Dreams, was released on October 8, 2013.

Early life:
The group grew up in a musical household playing multiple instruments throughout their childhood. The band says that a range of rock artists including Coldplay, Echo & the Bunnymen, The Smiths, U2, Joy Division, and Fleetwood Mac influenced them while growing up and encouraged them to make music together. Echosmith's youngest member, Graham (15), plays drums. The only female member of the group, Sydney (17), is the lead vocalist for the band, often contributing on tambourine and keyboard. Noah (18) plays bass and sings back-up vocals for the band. The oldest member, Jamie (21), sings and plays guitar.

Echosmith has also released an array of covers of songs such as "I Will Wait" by Mumford and Sons, "Lights" by Ellie Goulding, "Set Fire to the Rain" by Adele, and "Princess of China" by Coldplay and Rihanna. The band is currently managed by Jeffery David and The Knoller Group. In April 2013, Echosmith was named one of the "100 Bands You Need To Know" by Alternative Press. On May 31, 2013, Echosmith released their new single on YouTube, "Come Together". The video was directed by Justin Coloma and filmed in Los Angeles, CA. Echosmith launched a Summer Sampler Free Download promo on their website.
Their first single, "Cool Kids" was released on May 31, 2013. The song debuted within the Billboard Hot 100 at number 87, before falling off the chart the following week. The song charted in the US Airplay Top 100 at number 94 before rising to its peak position at number 50, lasting four weeks on the chart.
On June 7, 2013, the band performed a free concert at Warner Bros. Records in Burbank, CA, with simultaneous streaming through Echosmith's YouTube channel. Echosmith was featured on ESPN's June programming. The featured songs consisted of: "Come Together", "Let's Love", and "March Into The Sun." Echosmith also performed on the entire 2013 Vans Warped Tour. Recently, they opened for Owl City, as well as bands Twenty One Pilots, and Neon Trees. The band toured the United States and Canada as the opening act for Owl City on his 2013 Midsummer Station tour.
The band debut album, Talking Dreams, was released on October 8, 2013. Echosmith released a holiday track "I Heard The Bells On Christmas Day" on December 3, 2013. It was available to download for free on their website through the month of December. The band performed the song "Cool Kids" on December 31, 2013 during the Teen Nick Top 10: New Year's Eve Countdown, hosted by Nick Cannon. Echosmith has recently been selected as MTV's 2014 Artists To Watch. The band's song, "Surround You" has recently been featured in the soundtrack for the film Endless Love.
Echosmith will once again play Vans Warped Tour in 2014, the second year in a row. Echosmith made their late night TV premiere in June 2014, performing "Cool Kids" on Conan and the Teen Wolf after show, Wolf Watch. On June 10, Echosmith released an acoustic EP, titled Acoustic Dreams, which features acoustic versions of four tracks off Talking Dreams, in addition to one new track titled "Terminal". Leading up to the release, the acoustic version of "Cool Kids" was premiered on the group's YouTube channel on June 3.

Influences:
Echosmith is described as an indie rock and 80's dance-rock-influenced band. Echosmith cites The Smiths as an influence. Sydney has been compared to Ellie Goulding by reviews. 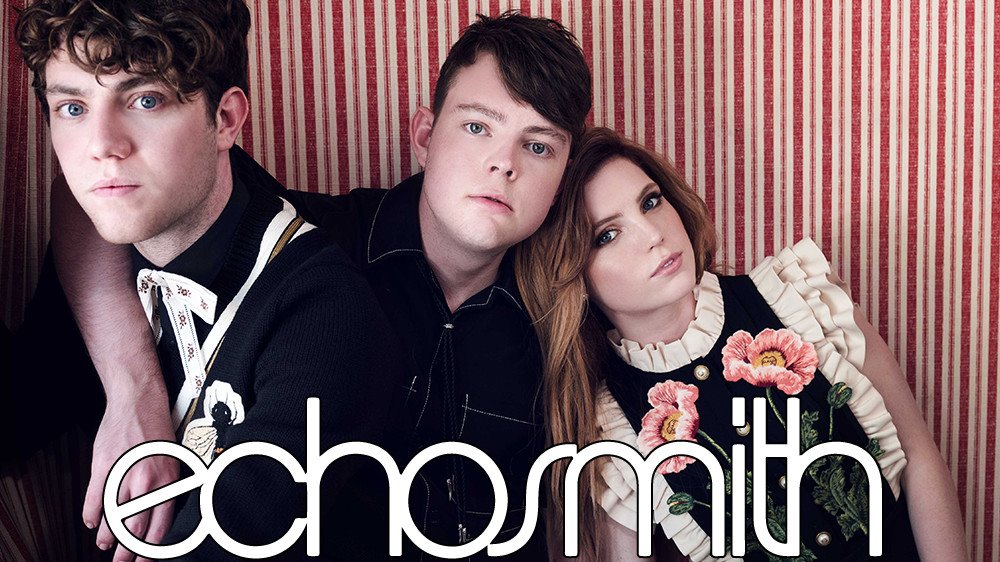 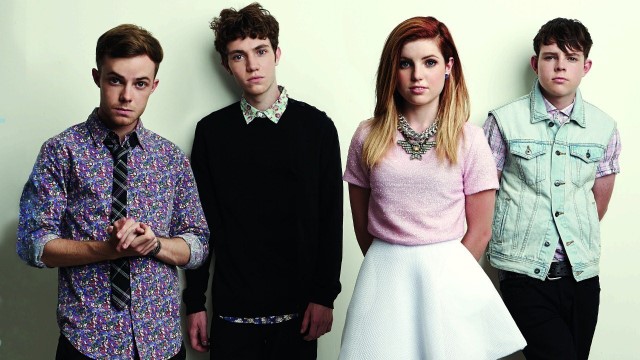 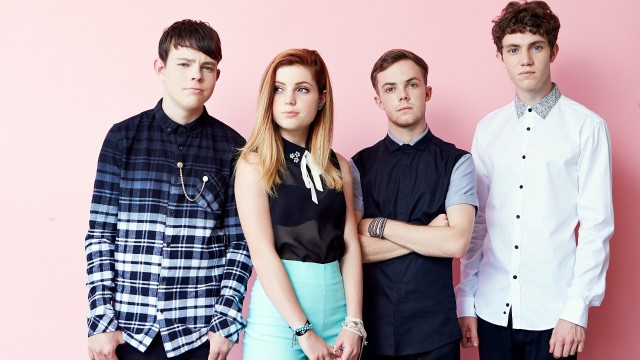 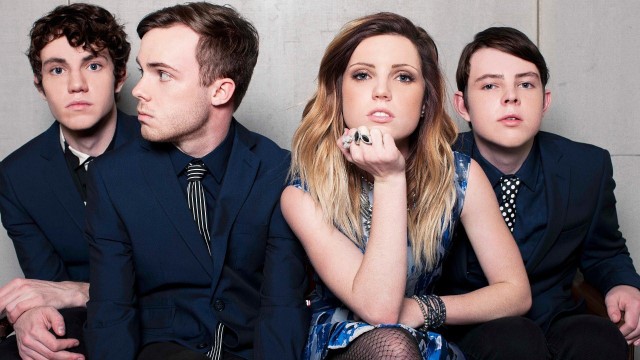