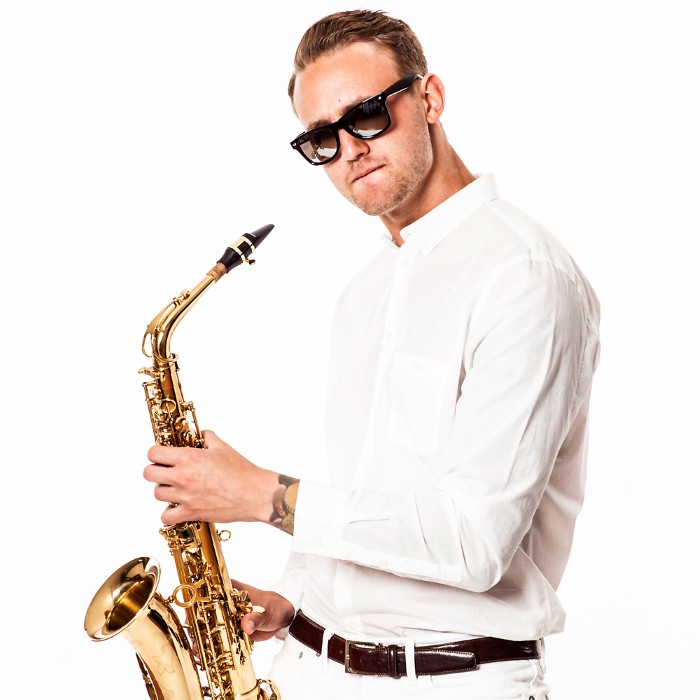 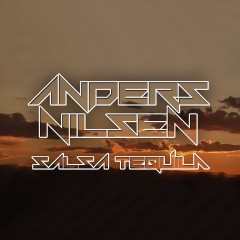 Anders Nilsen (born June 23, 1988) is a Norwegian comedian, songwriter, music producer who became known with his dance tunes with a humorous touch.

In 2013, he released two singles that established a following for him being "20.000" in July 2013 and "Abuanders" in November of the same year. He also put various comedies through his channel.

It was however with his hit "Salsa Tequila", an attempt to write a song in Spanish without actually knowing to speak Spanish (No hablo Español, as he says in the single's lyrics) that he gained fame and an international dance hit that has charted in Norway, Netherlands and Belgium.

Since January 2014, he also works as a scriptwriter for the NRK program Tabu med Abu. 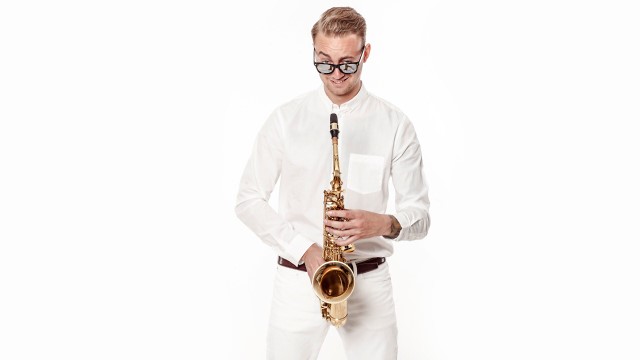 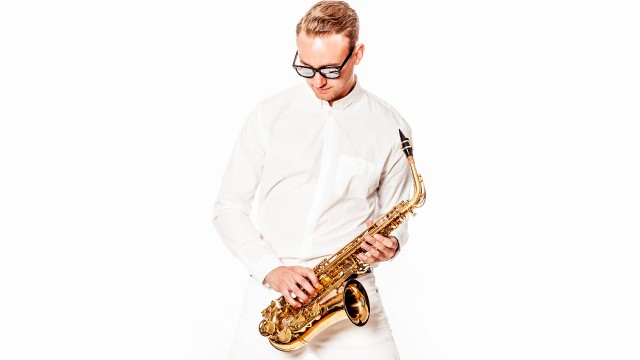