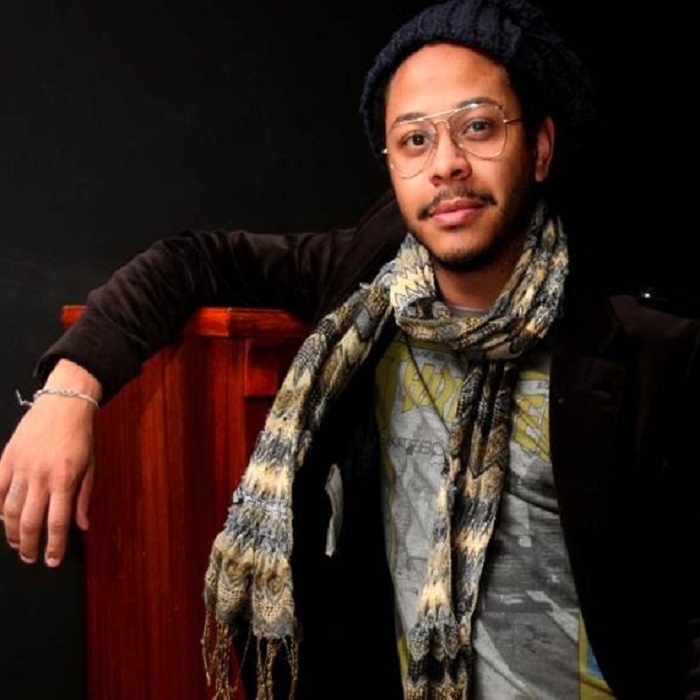 Kalimba Marichal Ibar (born July 26, 1982 in Mexico City, Mexico) is a Mexican singer, born in Mexico City, D.F., Mexico. Kalimba is of Afro-Mexican descent, as is his name -- "Kalimba" is a musical instrument of African origin composed of a wooden box set with metal bars to be plucked with the fingers. Born in Mexico City, he appeared in local plays and TV shows such as, Chiquilladas at a very young age. In 1993 Kalimba got the opportunity to be a part of La Onda Vaselina (OV7), where he spent 3 years. Later, he dedicated his time to his other passion aside from Music -- football. In 2000, he rejoined OV7. After being a member of the Mexican pop group OV7, Kalimba lived his dream of recording his first solo album "Aerosoul", at the age of 21. He has also a large trajectory in dubbing; he voiced Takashi in the Latin American version of Akira. And his latest is the Disney Film Chicken Little voicing the eponymous character. Kalimba's parents are Pablo and Rosario. He has two sisters, M'Balia, who was also a member of OV7, and N'Daye, who is the youngest. Kalimba sang as the voice of Simba for the song Just Can't Wait to be King (Yo Quiero Ya Ser El Rey) in the Disney movie The Lion King (1994). His hit songs include Tocando Fondo and Duele. 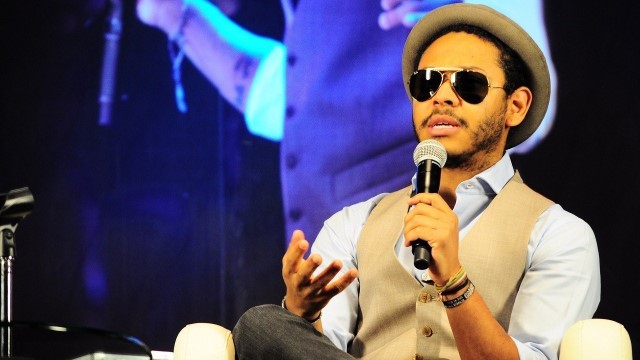 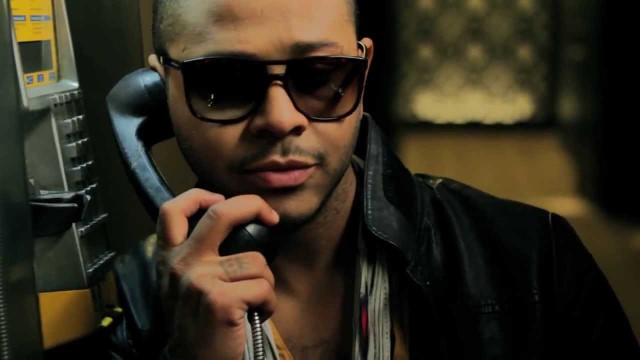