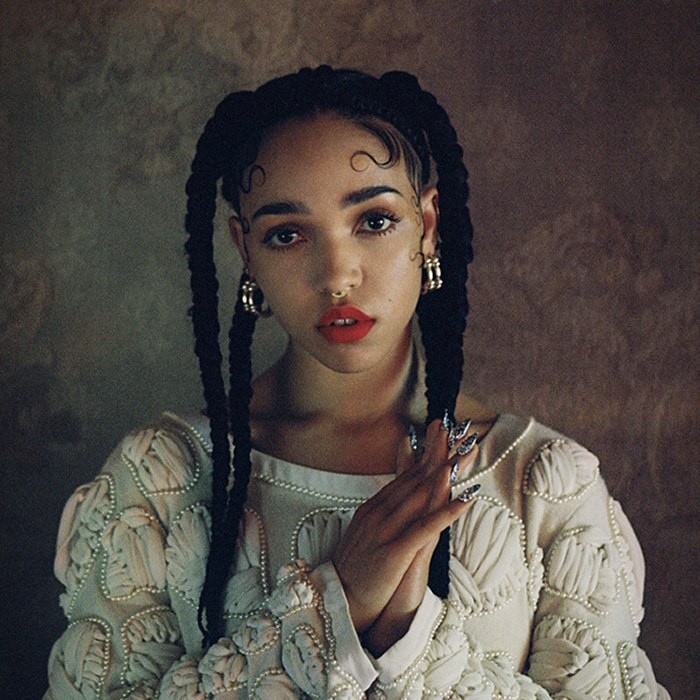 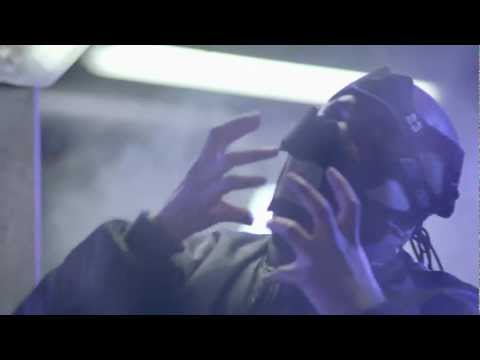 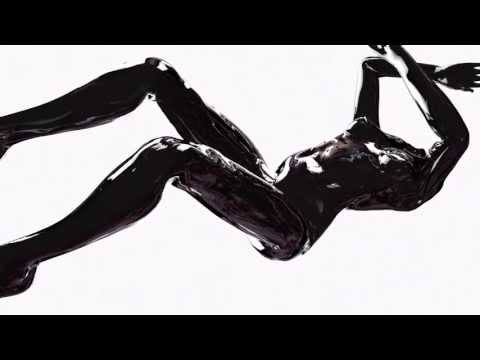 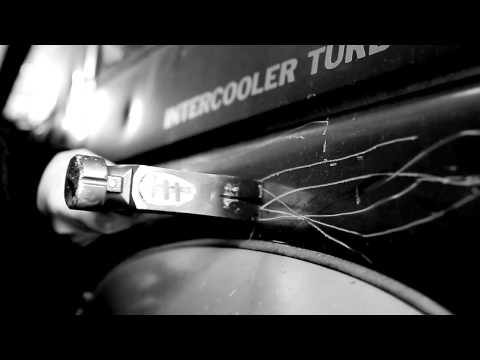 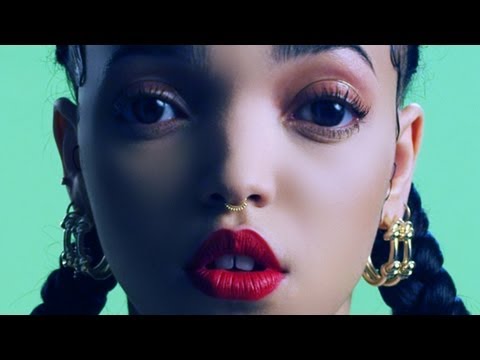 Tahliah Debrett Barnett (born 16 January 1988), better known by her stage name FKA twigs, is an English singer-songwriter and dancer originally from Gloucestershire and currently based in London. The "FKA" stands for Formerly Known As. Her debut album, LP1, was released in August 2014. Tahliah Barnett was born in Gloucestershire. Her father is Jamaican, and her mother, who used to be a dancer and a gymnast, is part English and Spanish. She grew up in a rural part of Gloucestershire, and she has described the county as "kind of in the middle of nowhere." She attended St. Edward's School, Cheltenham.
At the age of 17, Twigs moved to London to pursue a career as a dancer. She worked as a backup dancer in music videos by artists such as Kylie Minogue, Ed Sheeran, and Taio Cruz. She was a backup dancer for Jessie J in her 2010 video for "Do It like a Dude", and appeared again in her 2011 video for "Price Tag". In 2011, she appeared in a two-minute BBC comedy sketch titled Beyonce Wants Groceries, in which she was a backup dancer in a supermarket. In August 2012, Twigs was photographed for the cover of i-D magazine.
She became known as Twigs for the way her joints crack. She added the acronym FKA (Formerly Known As) to her name when another artist called Twigs complained about her use of the name. Twigs self-released her music debut, EP1 on Bandcamp on 4 December 2012. She posted a video for each song on her YouTube channel. On 1 August 2013, Twigs released the video for her first single "Water Me" on YouTube. The video was directed by Jesse Kanda. On 6 August 2013, The Guardian profiled Twigs for their "New Band of the Day" feature, describing her as "the UK's best example to date of ethereal, twisted R&B."
Twigs' second extended play, EP2, was released through the Young Turks record label on 10 September 2013. It was produced by Twigs and Arca. Pitchfork gave EP2 a rating of 8/10. In December 2013, she was nominated for the BBC's Sound of 2014 prize, and was chosen by Spotify for their Spotlight on 2014 list. Twigs was then featured on Billboard's 14 Artists to Watch in 2014.
In April 2014, Twigs appeared on the cover of The Fader for its 91st issue. She then directed and starred in the music video for "Ouch Ouch" by rapper Lucki Eck$. She also produced the track. Twigs' debut album, LP1, was released in August 2014 through Young Turks. 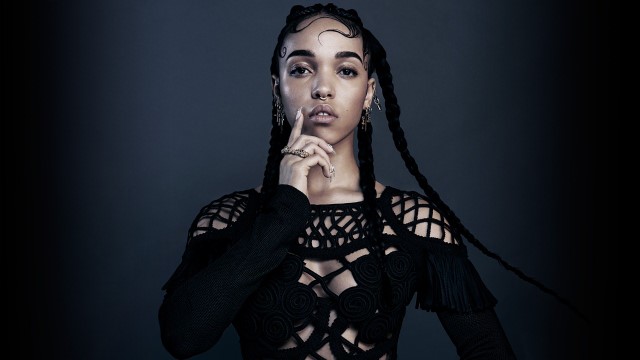 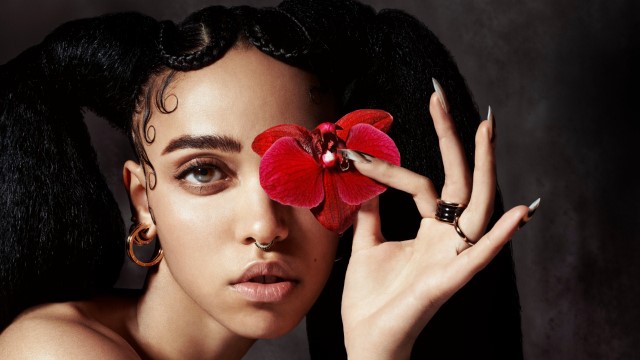 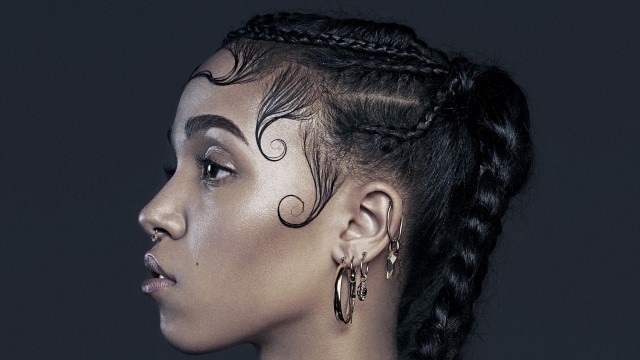 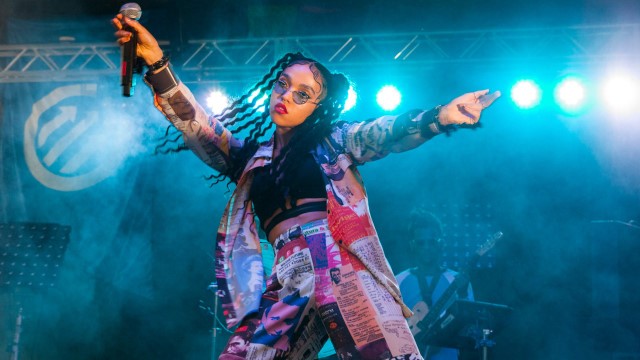