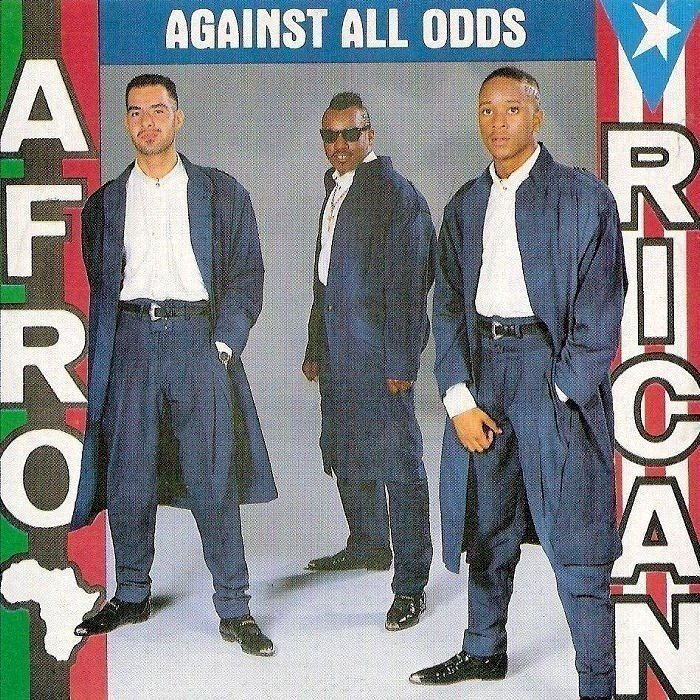 Afro-Rican is a popular Miami bass and hip-hop group, most famous for their genre-shaping 1987 hit "Give it All You Got (Doggy Style)", as well as their 1995 hit "All of Puerto Rico". The group is the brainchild of Derrick Rahming, and the remainder of the lineup has changed over the years. Most fans consider the classic lineup to be Rahming, Juan Arroyo (DJ Slice), and Marcus Rice (MD Rock).

Afro-Rican grew out of the open air mobile DJ crew, We Down Express. Like other DJ crews of South Florida during the mid-1980s, their local fame eclipsed that of regional recording artists, and labels made an attempt to cash in. As the crew We Down Express, they recorded the song "Bass Attack" for Pandisc Records in 1986, which failed to make much of a mark. Later that year, they rechristened themselves as The Afro-Rican Connection to highlight their bi-racial makeup, possibly as a way to maximize marketability. As The Afro-Rican Connection, they released the single "It's Live" b/w "Ragina" also for Pandisc in 1986, which made a bit more of an impact, but still failed to gain them lasting fame.