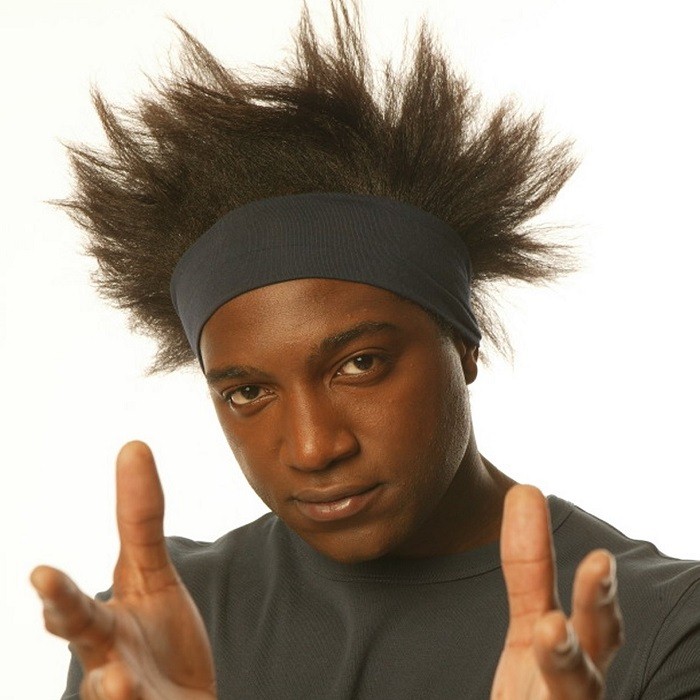 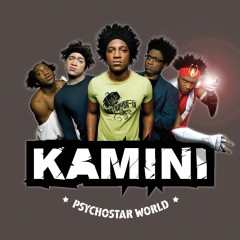 Kamini Zantoko (born 1979; his surname, of Congolese origin, means "defense") is a French rapper. In 2006 his songs and music videos about rural French life became an internet fad. The son of a Congolese doctor, Kamini grew up in the French countryside in the small Picard village of Marly-Gomont, which inspired his hit single of the same name. After having received his Baccalaureat, Kamini left his hometown to settle in Lille, where he works as a psychiatric nurse. In 2006, working with some friends, he wrote the song "Marly-Gomont", which is a humorous recounting of the daily life in the rural French town and the difficulty of being a member of the only black family in the village. His music video, sent to numerous music industry giants on September 12, 2006, greatly amused the company employees. The video was quickly put on air by French media, among them Fun Radio, Skyrock, and Contact FM. Kamini was also invited to appear on numerous prestigious French television programs, such as Journal de Jean-Pierre Pernaut, Le Grand Journal de Canal+, Cauet, Laurent Ruquier, and Direct 8. On December 1, 2006, Kamini appeared on the French show Star Academy, a French version of American Idol. He was profiled in December 2006 by Time as part of its Person of the Year articles on Internet-based content creators.[1] Despite the huge success and instant attachment amongst the French for the sound of this "rural rapper", Kamini has nonetheless stuck with his job as a psychiatric nurse. An album is scheduled for release toward for 2007 spring.