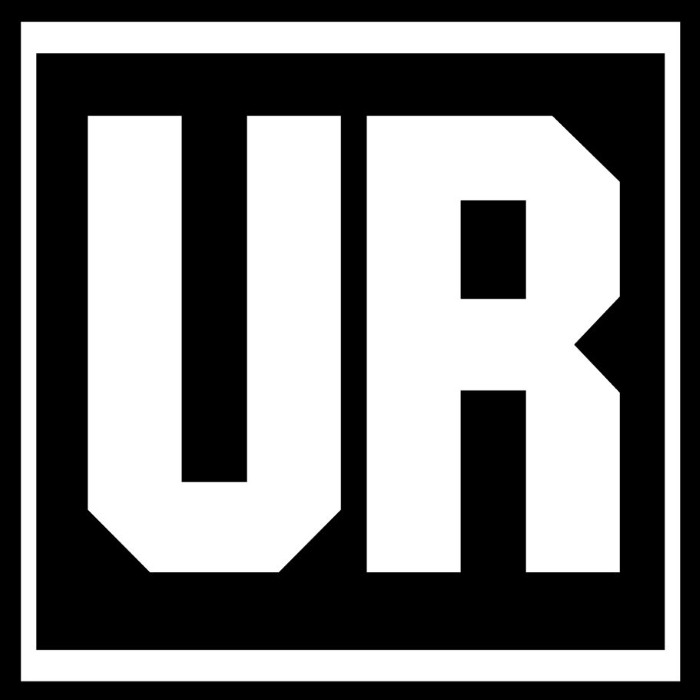 Underground Resistance (commonly abbreviated to UR) is a musical collective from Detroit, Michigan, in the United States of America. They are the most militantly political outcropping of modern Detroit techno, with a grungy, four-track musical aesthetic and a strictly anti-mainstream business strategy. They have exerted their portion of Detroit Techno's cultural influence towards promoting political activism.

Begun in the late 1980s by Jeff Mills and "Mad" Mike Banks, UR related the aesthetics of early Detroit Techno to the complex social, political, and economic circumstances which followed on from Reagan-era inner-city economic recession, producing uncompromising music geared toward promoting awareness and facilitating political change. In contrast to techno that preceded UR, UR tried to appeal to lower class African Americans in Detroit. UR’s songs created a sense of self-exploration, experimentation and the ability to change yourself and circumstances. Additionally, UR wanted to establish a means of identification beyond traditional lines of race and ethnicity. By targeting lower class African Americans, UR intended to inspire black men to get out of the poverty cycle in the city. Another form of UR’s rebellion concerns the rejection of the commercialization of techno. This is evident in the messages scratched in UR’s vinyls, lyrics and sounds expressing economic independence from major record labels. Later Robert "Noise" Hood joined the collective.

As with Public Enemy, there have been intimations that UR's subversively 'militant' approach to music was related to the activities of the Black Panthers in the 1970s, something not entirely accurate as Mills explains in an interview.

Many of Underground Resistance's labelmate's early releases were the product of various experiments by Banks, Mills, and Hood, both solo and in collaboration, before Mills and Hood left the collective in 1992 to achieve international success as solo artists and DJs. Mike Banks continued to lead UR in the wake of the split, releasing EPs during the mid-1990s such as "Return of Acid Rain," "Message to the Majors," and "Galaxy to Galaxy" under the UR name, as well as 12-inches by increasingly renowned artists such as Drexciya.

UR tracks have occasionally been released on other labels (usually in what UR metaphorically describe as "reconnaissance" or "infiltration").

In 2000, Kraftwerk released a remix single of their theme composed for the Expo 2000 in Hanover, featuring contributions from the UR artists. Their real names were not mentioned in the credits, but were hidden behind the numbers - 035, 038, 039 & 044, referring to the UR catalogue: 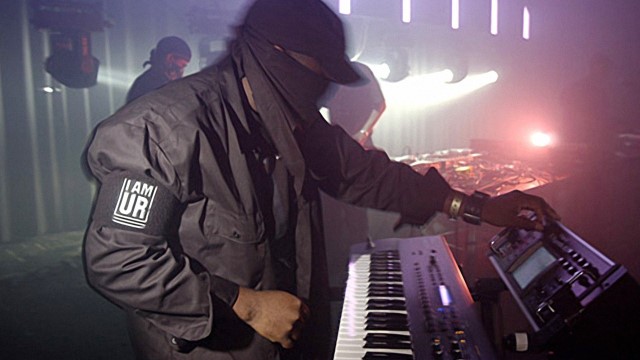