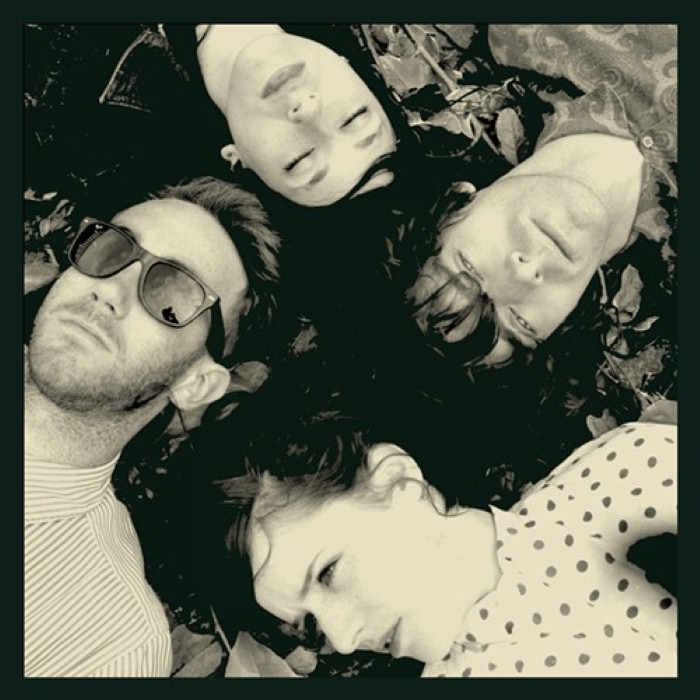 Waiting for Something to Happen (2013) 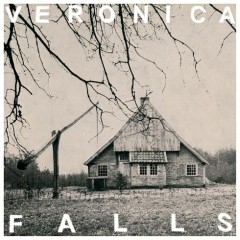 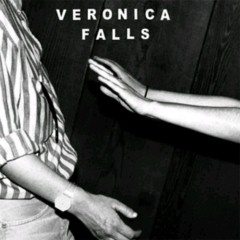 Veronica Falls are an indie pop band which formed in London, England, United Kingdom in 2009. The band consists of Roxanne Clifford (vocals, guitar), James Hoare (guitar, vocals), Marion Herbain (bass) and Patrick Doyle (drums, vocals). The members of the band were formerly in the bands The Royal We and Sexy Kids. The band released several singles in the United Kingdom and the United States throughout 2010. Their debut self-titled album ‘Veronica Falls’ was released on September 2011 via Slumberland Records.

2012 saw the first two advances from the second album, the single “My Heart Beats” and “Teenager”. “Waiting For Something To Happen”, was released on February 12 through Slumberland/Bella Union, and recorded with Rory Attwell. 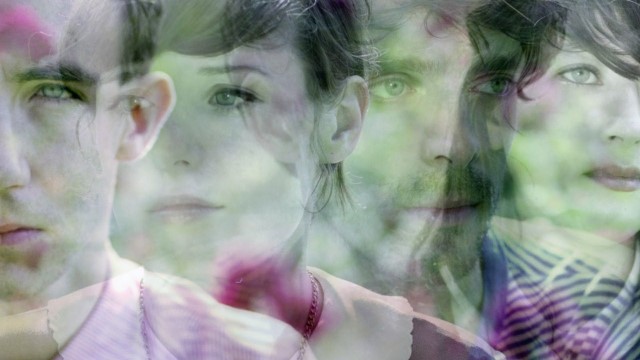