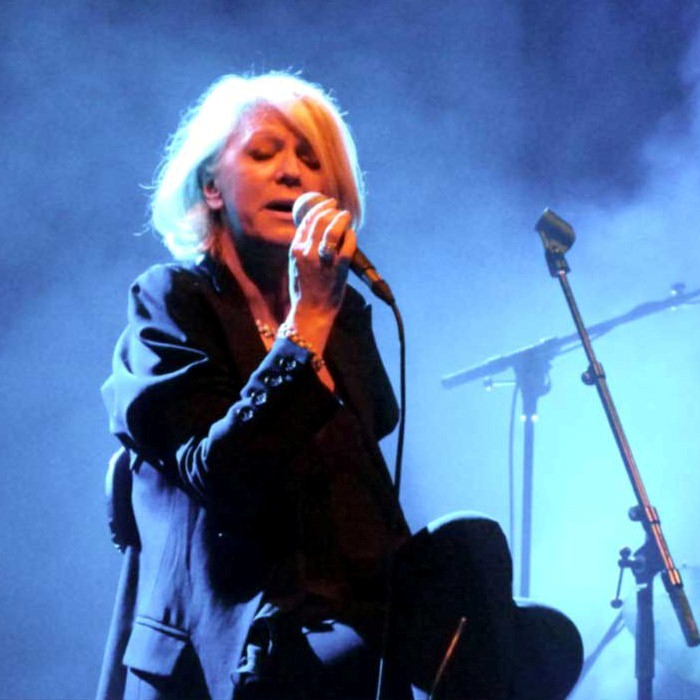 She began her musical studies in classical singing at the Music Conservatory of Boulogne-sur-Mer. In 1990, she started touring the world for the next ten years with musicians like Chick Corea, Jacky Terrasson, and Kenny Barron.

Her cover of the song "Taking a Chance on Love" was used in the 2005 Chanel Chance perfume commercials.

In September 2013, she released album Either Way (from Marilyn to Ella). The album includes 15 songs, 14 standards and one original. Jack Goodstein from Seattle P.I. said that "Either Way is perhaps the finest album from a jazz vocalist I've heard this year, and certainly the most interesting." 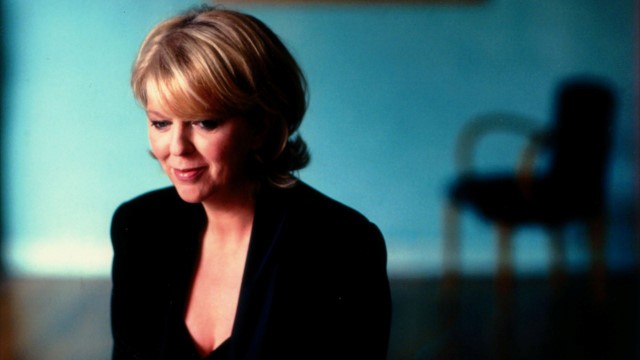