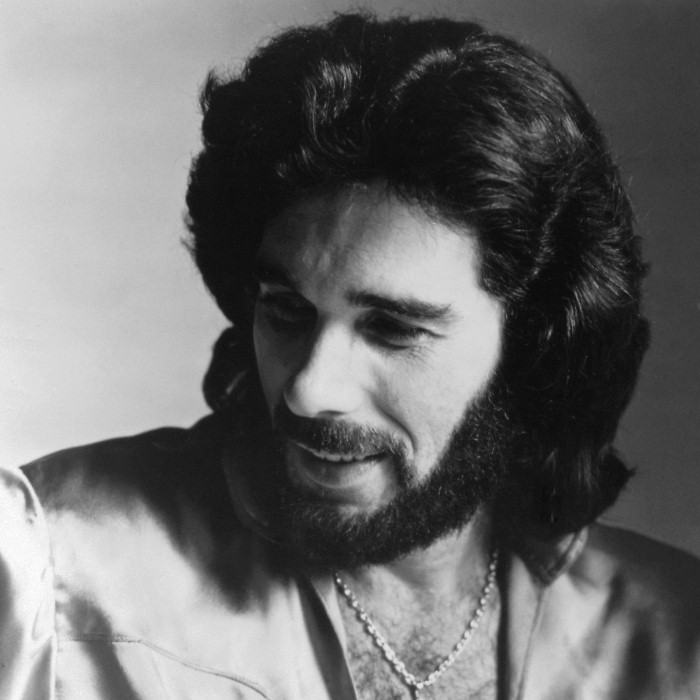 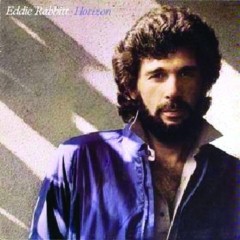 Edward Thomas "Eddie" Rabbitt (November 27, 1941 - May 7, 1998) was a country music singer and songwriter who reached the peak of his popularity in the late 1970s and early 1980s. Born in Brooklyn, New York, and raised in New Jersey, Rabbitt moved to Nashville, Tennessee in 1968, hoping to earn a living as a songwriter and performer. He came to the attention of recording companies when he penned Elvis Presley's hit song "Kentucky Rain". In 1975, Rabbitt signed on with Elektra Records, who had recently created a country music division. His early pieces were strongly C&W, such as "Two Dollars in the Jukebox." Later, his music began to be influenced by R&B and pop. He scored some of his biggest hits with tunes such as "Drinkin' My Baby Off My Mind" (1976), "You Don't Love Me Anymore" (1978), "I Love a Rainy Night" (1980), "Drivin' My Life Away" (1980), "Step by Step" (1981), and a duet with Crystal Gayle, "You and I" (1982) which broke over into the adult contemporary charts. He was also well-known for writing and recording the theme song for the 1978 Clint Eastwood movie "Every Which Way But Loose." During the late 1980s, Rabbitt was one of many pop-influenced country stars who lost ground on the charts to more traditional-sounding artists. He recorded very little during the 1990s, in part because of the illness and subsequent death of his young son. After his son died, Rabbitt became active in raising money for organizations that aid sick children. Rabbitt himself died of lung cancer at the age of 56. During his career, Rabbitt scored 26 #1 hits on the country charts, and had 8 Top 40 pop hits. He was named the Top New Male Vocalist by the Academy of Country Music in 1977, and he won an American Music Award for Best Pop Male Vocalist in 1981. Eddie Rabbitt is interred in Calvary Cemetery in Nashville, Tennessee. 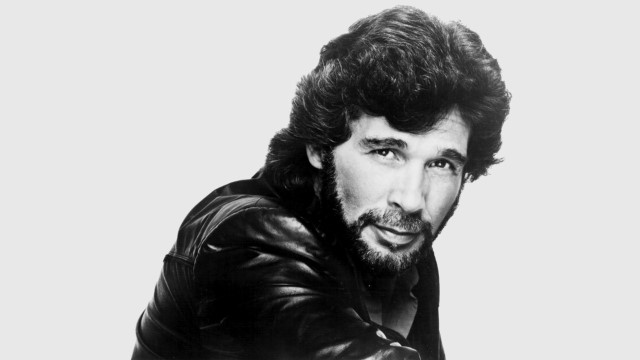