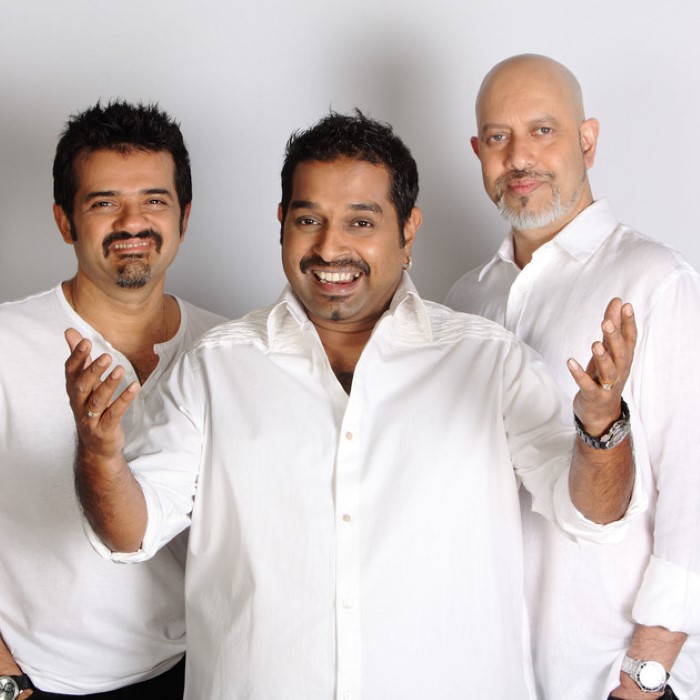 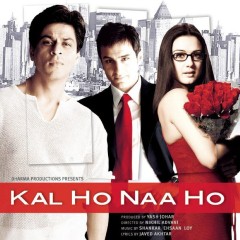 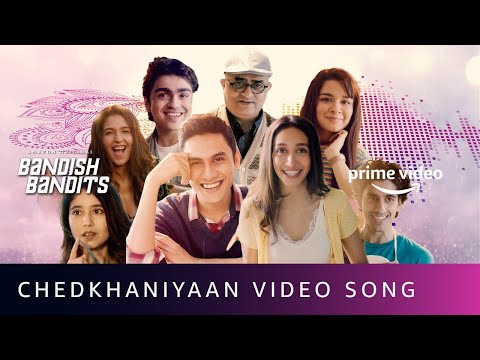 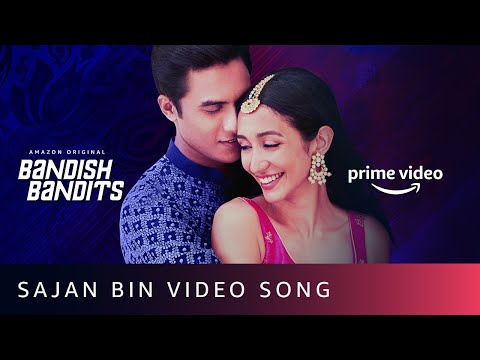 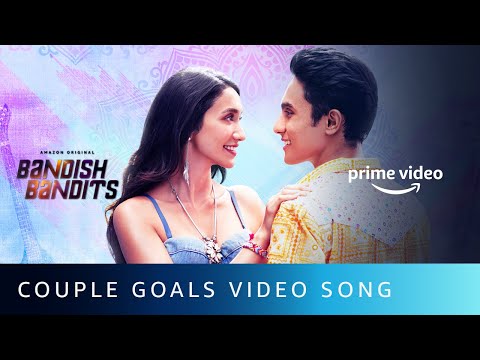 One of the most popular composing groups, Shankar Ehsaan and Loy have been behind some of the most successful soundtracks in recent times. They shot to prominence with Dil chahta hai and later gave smash hits like kal ho na ho. In 2001, they made their film debut in Tamil film industry, as Kamal Hassan signed them to compose for Aalavandhan. The music sold well due to the hype surrounding the movie, though the movie itself was a dud in the box-office. The turning point of their career as music directors though, was Dil Chahta Hai, which was the debut film of Farhan Akhtar as a director. Initially, A. R. Rahman was considered to do the music, but he backed out due to other assignments. Then the trio composed a title track for the film, which Farhan liked, and he signed them for the film. The film won wide critical acclaim and went on to attain cult status among audiences.This marked the beginning of the trio's friendship with Farhan Akhtar and long-term association with Excel Entertainments. Post Dil Chahta Hai, they composed music for several small budget films like Yeh Kya Ho Raha Hai?, Nayee Padosan and Ek Aur Ek Gyarah, where all of them went unnoticed as all the movies were panned by the critics. They also had two big ventures, Honey Irani's Armaan and Rohan Sippy's Kuch Naa Kaho, which yet again, failed to impress both critics and audiences - though their work in Armaan was lauded by critics. 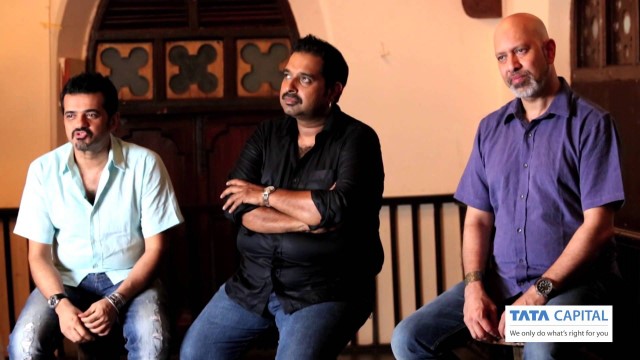 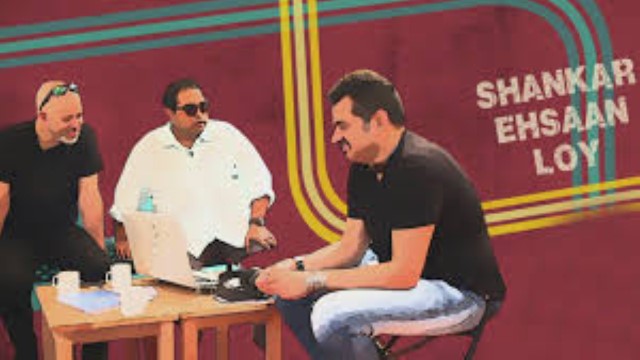