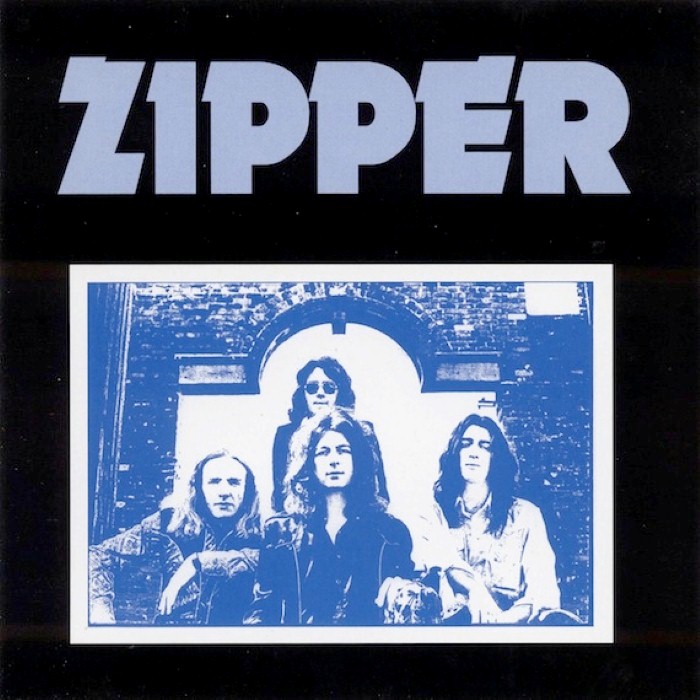 Formed in 1973, Zipper was the first band to release an album (simply called ‘Zipper’) on the Whizeagle Records label in 1974, with Lorry Erk on drums, Jim Roos on guitar, Greg Shadoan on bass and Fred Lee Cole on vocals. It’s basically heavy rock with Led Zeppelin-overtones, raw and rocking.

The album is quite rare in its original form now, was re-released in 1994 as an LP/CD with two additional tracks.

Fred Cole went on to play in a few other bands with his wife Toody; first in Rats, then in Dead Moon, and after that last band’s demise in 2006 currently in the Pierced Arrows.