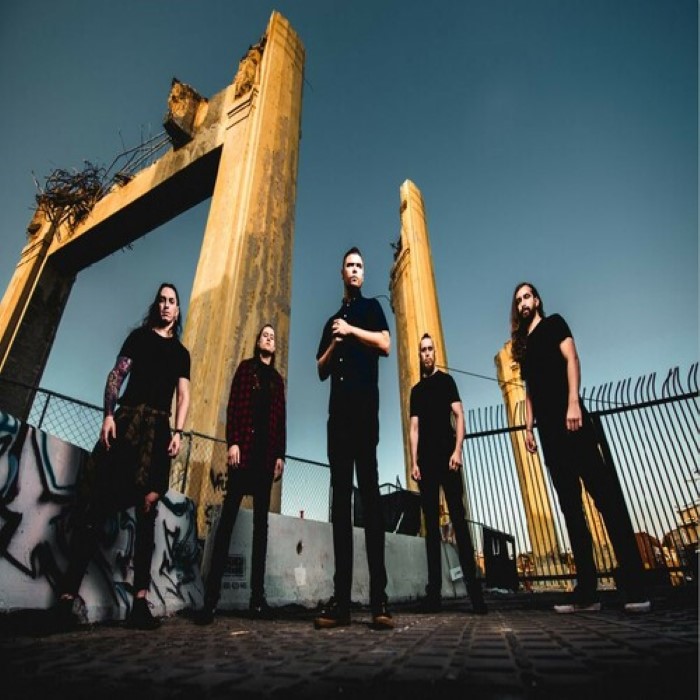 Fallujah are a Progressive Death Metal band hailing from San Francisco, California. Formed in the California Bay Area in 2007, Fallujah has since displayed a rugged work ethic, investing countless months and weeks on the road in North America and internationally. The band's commitment to crafting forward thinking music has helped them build their own diehard fanbase from the ground-up through several releases, including 2009's Leper Colony EP, 2011's The Harvest Wombs debut LP, and their 2013 Nomadic EP. Now, with their newest work, The Flesh Prevails, Fallujah has ultimately paved the way for a new melodic and atmospheric perspective on death metal. Explanation of the Name: Fallujah is a city in the Al Anbar province of Iraq that at the time of the bands formation sustained the highest concentration of destruction and casualties on both sides of the fighting. The members of Fallujah have lived the majority of their lives in the post 9/11 world growing up with the wars in Iraq and Afghanistan as well as observing the tension between East and West and religious turmoil. The city of Fallujah represents the pinnacle of tensions, hostility and destruction that has come to define the world we live in. To claim that the band has no knowledge of what went on there or is disrespectful is simply an uninformed opinion and irrelevant to the true message of the band. 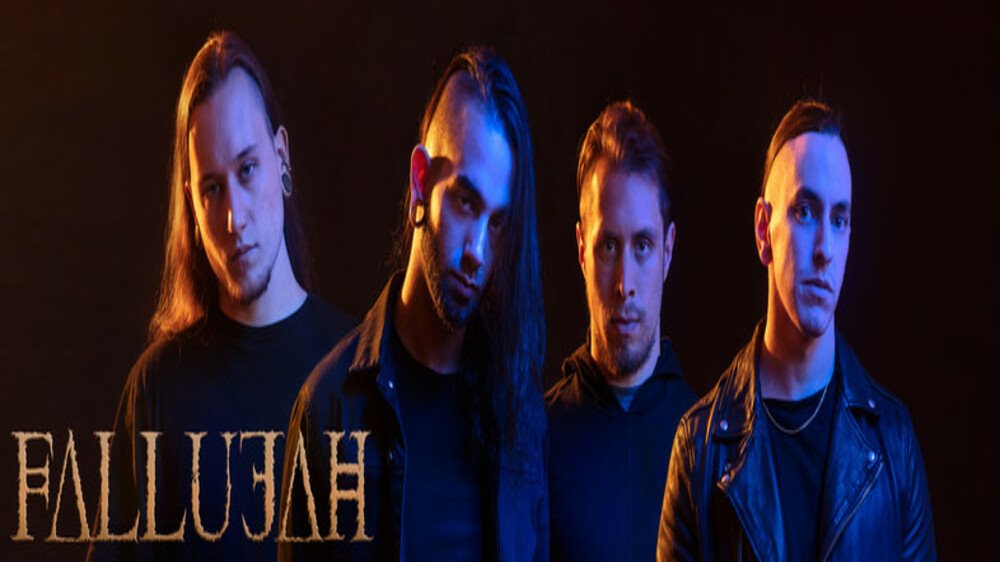 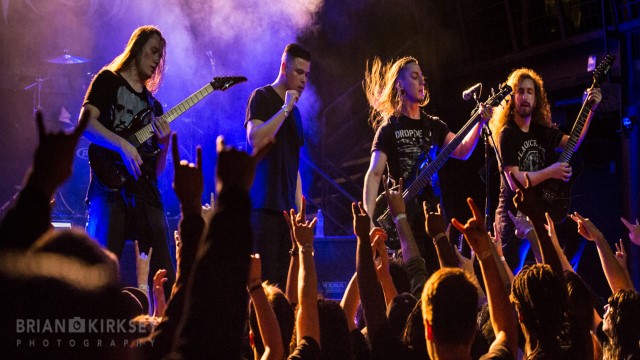