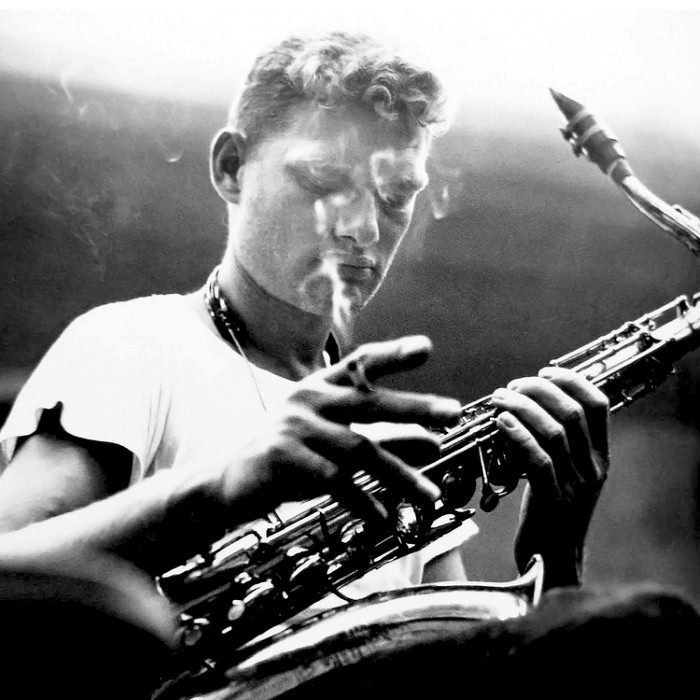 Zoot Sims and the Gershwin Brothers (1991)

The Hoagy Carmichael Sessions and More (1958) 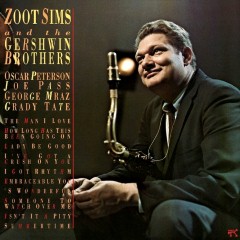 John Haley "Zoot" Sims (October 29, 1925 - March 23, 1985) was an American jazz saxophonist, playing mainly tenor and soprano.
Biography :
He was born in Inglewood, California, the son of vaudeville performers Kate Haley and John Sims. Growing up in a performing family, Sims learned to play both drums and clarinet at an early age. His father was a vaudeville hoofer, and Sims prided himself on remembering many of the steps his father taught him.
Following in the footsteps of Lester Young, Sims developed into an innovative tenor saxophonist. Throughout his career, he played with big bands, starting with those of Kenny Baker and Bobby Sherwood after dropping out of high school after one year. He played with Benny Goodman's band in 1943 and replaced his idol Ben Webster in Sid Catlett's Quartet in 1944.
Sims served 1944-1946 as a corporal in the United States Army Air Forces, then moved on to such renowned bands as those of Artie Shaw, Stan Kenton, and Buddy Rich. Sims was also one of Woody Herman's "Four Brothers", and he was known among his peers as one of the strongest swingers in the field. He frequently led his own combos and sometimes toured with his friend Gerry Mulligan's sextet, and later with Mulligan's Concert Jazz Band. Sims rejoined Goodman in 1962 for a tour of the Soviet Union.
In the 1950s and '60s, Sims had a long, successful partnership as co-leader of a quintet with Al Cohn, which recorded under the name "Al and Zoot". That group was a favorite at New York City's Half Note Club. Always fond of the higher register of the tenor sax, Zoot also liked to play alto and late in his career added the soprano saxophone to his performances, while recording a series of albums for the Pablo Records label of impresario Norman Granz. Zoot also played on some of Jack Kerouac's recordings.
Sims acquired the nickname "Zoot" early in his career while he was in the Kenny Baker band in California. The name was later appropriated for a sax-playing Muppet.
Zoot Sims died in New York City of cancer on March 23, 1985, and is buried in Oak Hill Cemetery, Nyack, New York. 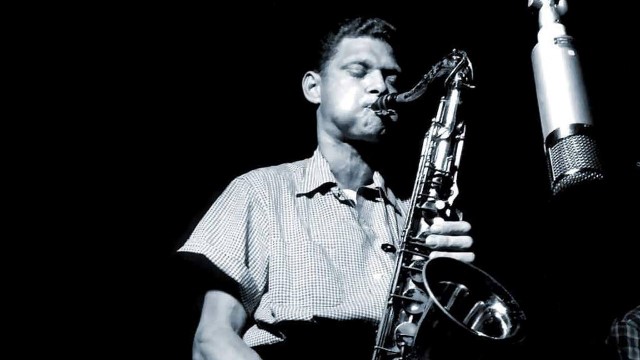