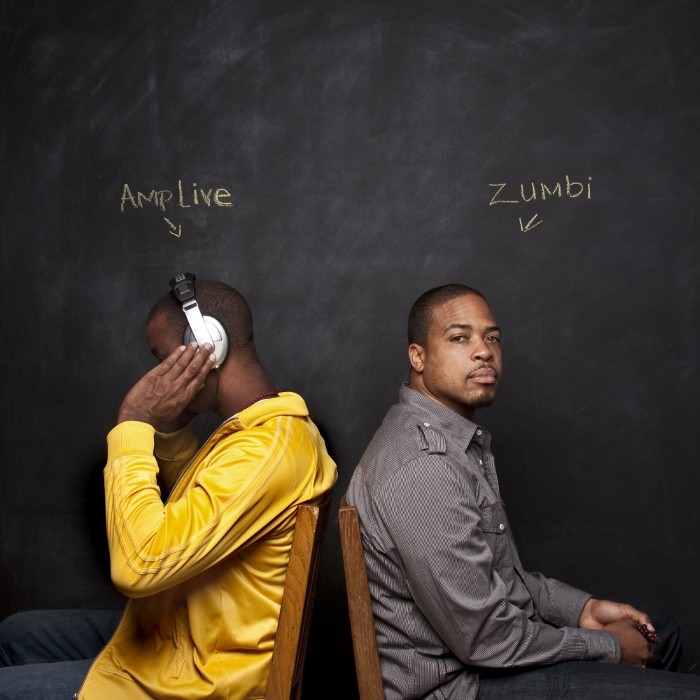 Zion I are a hip hop duo from Oakland, California, consisting of DJ/producer AmpLive and MC Zumbi. The group is known to its followers for Amp's futuristic production techniques, using a mix of live instrumentation and samples, and Zumbi's positive and socially conscious lyrics. Zion I debuted in 1997 with the locally distributed cassette-only EP Enter the Woods. Their first single on indie label Ground Control Records, "Inner Light" paved the way for an album deal. In 2000, they released the critically acclaimed Mind Over Matter. In total, they have released seven studio albums, Mind Over Matter (2000), Deep Water Slang V2.0 (2003), True & Livin' (2005), Break a Dawn (2006)—a Japan exclusive, Heroes in the City of Dope (2006)—a collaborative album with The Grouch, The Take Over (2009), Atomic Clock (2010), and in 2011 another collaborative album with The Grouch, Heroes in the Healing of the Nation. 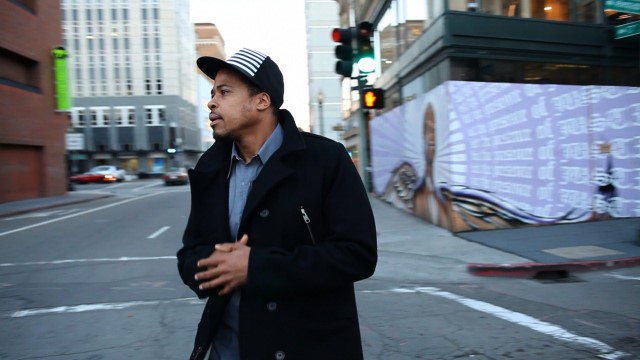