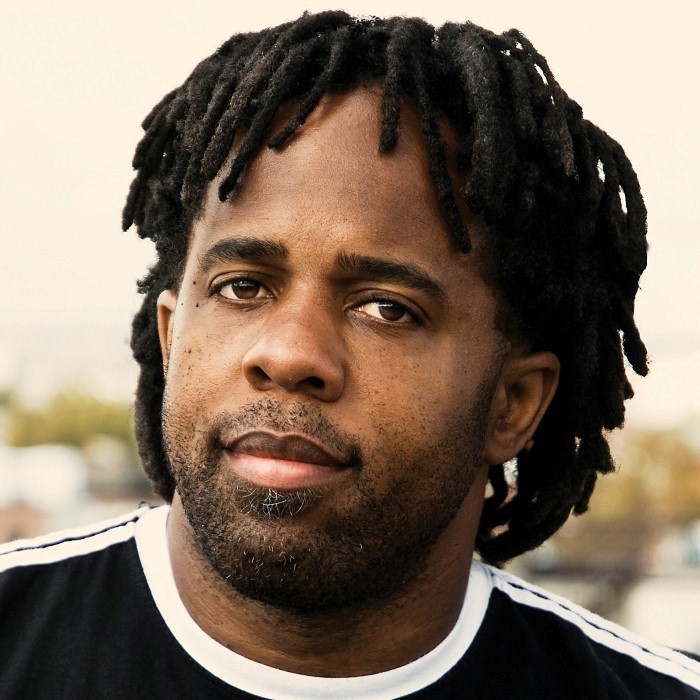 Wooten has won the "Bass Player of the Year" award from Bass Player magazine three times in a row, and was the first person to win the award more than once. In 2011, he was named #10 in the "Top 10 Bassists of All Time" by Rolling Stone. In addition to a solo career and collaborations with various artists, Wooten has been the bassist for Béla Fleck and the Flecktones since the group's formation in 1988.

In 2008, Wooten joined Stanley Clarke and Marcus Miller to record an album. The trio of bassists, under the name SMV, released Thunder in August 2008 and began a supporting tour the same month.

Wooten has also written a novel titled "The Music Lesson: A Spiritual Search for Growth Through Music". On his website he has stated that he is currently writing a sequel and intends to release at least three more books.

Wooten also operates his own record label, Vix Records, on which he releases his own music.

Early life
Born to Dorothy and Pete Wooten, Victor is the youngest of the five Wooten Brothers, the other four being Regi, Roy, Rudy and Joseph Wooten, all of whom are musicians. Regi began to teach Victor to play bass when he was two, and by the age of six, Victor was performing with his brothers in their family band, The Wooten Brothers Band.


Wooten playing his Steinberger headless bass guitar at the Belly Up in 2006.
Wooten is most often seen playing Fodera basses, of which he has a signature model. His most famous Fodera, a 1983 Monarch Deluxe he refers to as "number 1," sports a Kahler Tremolo System model 2400 bridge. Fodera's "Yin Yang" basses (co-designed by and created for Wooten) incorporates the Yin Yang symbol—which Wooten uses in various media—as a focal point of the top's design and construction. The symbol is created from two pieces of naturally finished wood (Ebony and Holly, for example), fitted together to create the Yin-Yang pattern. As well as playing electric bass (both fretted and fretless) and the double bass, Victor also played the cello in high school. He still plays cello occasionally with the Flecktones. This is the instrument to which he attributes his musical training.

Workshops
In 2000 Wooten created a Bass/Nature camp that has since expanded into Victor Wooten's Center for Music and Nature, located in Only, Tennessee, outside of Nashville. He holds the classes in spring and summer. In September 2013 he appeared for the first time - among others like John Patitucci, Lee Sklar, Stuart Hamm and Alphonso Johnson - on a Bass Camp of the German bass manufacturer Warwick.

Philanthropy
Victor Wooten dedicated his time and efforts while visiting a Little Kids Rock classroom, not only teaching students how to string a chord, but also performing on his guitar for the students to watch. 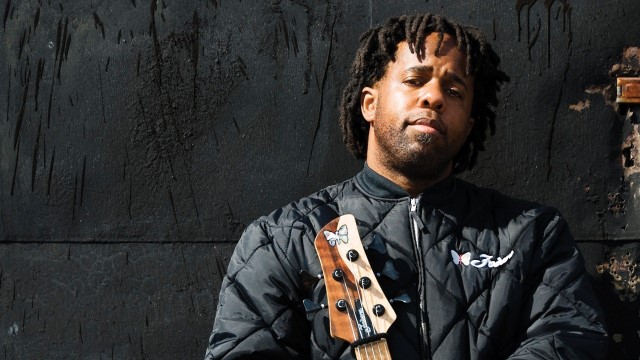 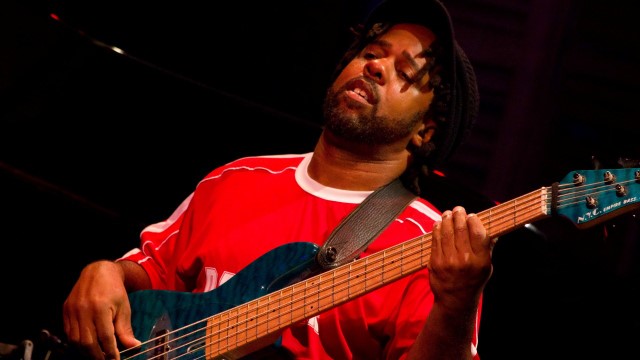 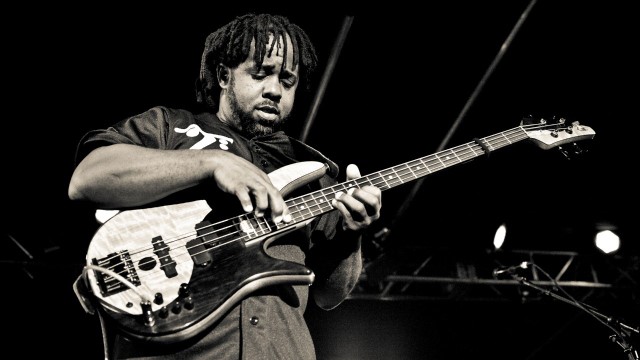