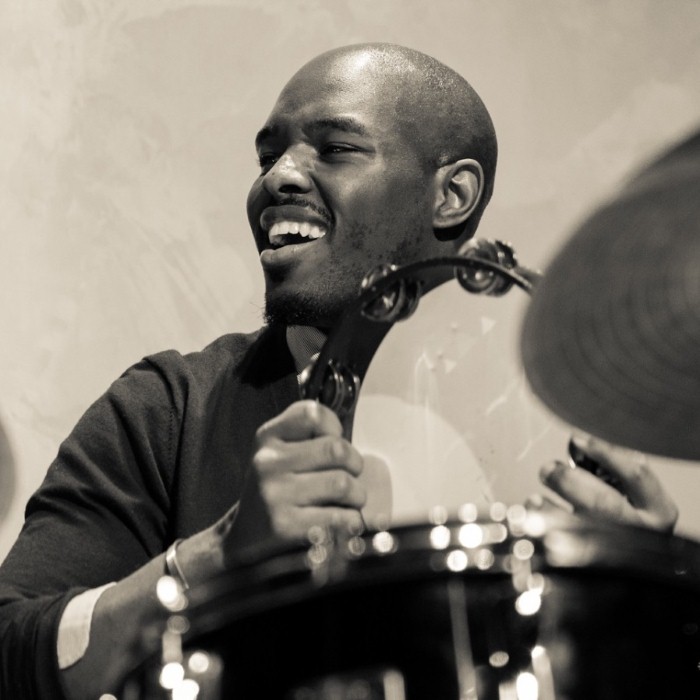 Multi-Grammy Award Winning drummer Ulysses Owens Jr., is a native of Jacksonville, Florida and a Juilliard graduate with a Bachelor of Music degree with concentration in Jazz Studies. He has performed with world-class musicians including Patti Austin, Terence Blanchard, Russell Malone, Wynton Marsalis, Mulgrew Miller, Maceo Parker, and Dianne Reeves to name a few.

His 2009 debut recording It's Time For U featured several original compositions and arrangements. Critics shared "It's Time For U” not only elicits Owens talent to keep the music mobile and ramp up the songs dynamics with well-positioned solos, but the use of vocals on some of the tracks deepens the album's luster". His second album, Unanimous, released in 2012 on European jazz label Criss Cross features Christian McBride, Nicholas Payton, Jaleel Shaw, Mike Dease and Christian Sands. Unanimous has been hailed by critics and audiences alike as "...the best jazz album of 2012" selling out performances at Jazz at Lincoln Center Dizzy's Club Coca Cola and the Exodus to Jazz Series in Rochester, NY.

In addition to his work as a performer, composer and educator, Ulysses is establishing himself as a producer working with artists Matthew Rybicki, Mike Cottone, Olivia Foschi and Broadway Star Saycon Sengbloh. His work on these recordings has resulted in rave reviews and with the Artist “Abiah” and his album “Life As A Ballad, made it on the Top 20 Billboard Charts in latter part of 2012. This year Ulysses will produce 3 Albums, one of which featuring the New Up And Coming Star, Alicia Olatuja who was the featured Vocalist at the Re-Inauguration of President Barack Obama, and already has great anticipation for this June ’13 Release

Education and community services are also staples of Ulysses career. He is the Co- Founding Artistic Director of Don't Miss A Beat, his family's non-profit organization. Don't Miss A Beat's core mission is to blend music and art with focus on academic achievement, civic engagement and to inspire and empower inner city students to strive for their dreams. 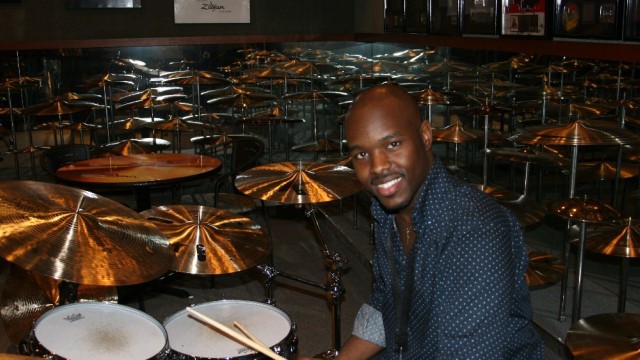