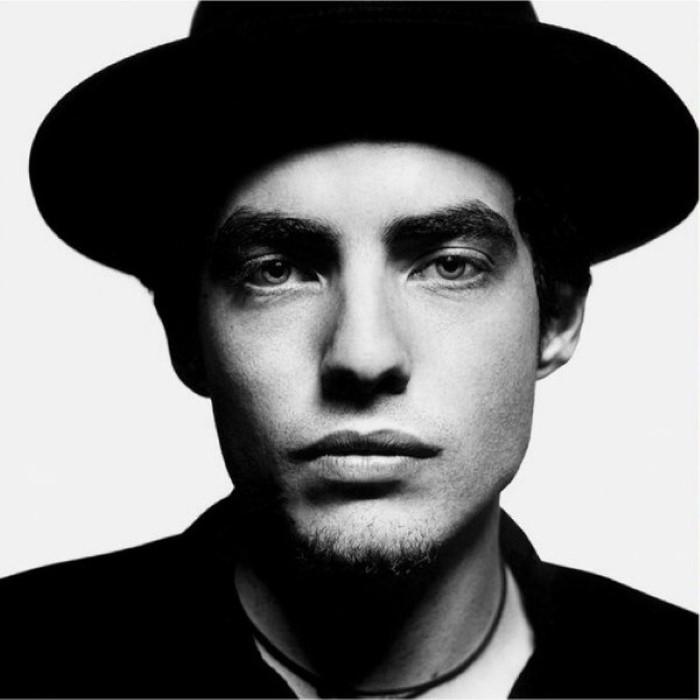 Jakob Luke Dylan (born December 9, 1969) is an American singer and songwriter. He is the lead singer of the rock band The Wallflowers and has released two solo albums.

Jakob Dylan was born in New York City on December 9, 1969 to Bob Dylan and his wife Sara. The youngest of five children, Dylan spent the early years of his life in Greenwich Village. Around the age of three, he moved with his family to the Los Angeles area. Dylan grew up listening to the Clash, which inspired him to start playing music himself. Dylan attended Windward School, during this time he played guitar in various bands but upon graduation decided to attend Parsons School of Design in New York to study art. Dylan subsequently dropped out in his first semester but remained in New York for several months, exploring his options. From New York, Dylan called one of his high school band mates, Tobi Miller and the two decided to form a new band, then named The Apples, later The Wallflowers. Dylan moved back to Los Angeles to pursue work with his band.

The Wallflowers started out playing alongside other aspiring rockers at Canter's delicatessen in the Fairfax District of Los Angeles in 1989. The band signed to Virgin Records and made a self-titled album, the cover of which had a picture of all the band members' feet, and drummer Peter Yanowitz's dog.

The debut sold poorly, however, and after they were released from Virgin Records, the band regrouped. They toured with 10,000 Maniacs, Toad the Wet Sprocket, Cracker, and the Spin Doctors, and gained and lost several band members along the way. With the help of their manager Andrew Slater, the band secured a new major label record deal with Interscope Records.

Their 1996 album Bringing Down the Horse, recorded with producer T-Bone Burnett (and including collaborations with Michael Penn, Adam Duritz, Mike Campbell, Don Heffington of Lone Justice, and Sam Phillips), yielded several singles, including "6th Avenue Heartache" and "One Headlight". The album sold over six million copies worldwide. Burnett stated at the time: "As far as Jakob is concerned, I can't imagine having larger footsteps to follow in. But Jakob's character is clearly defined and he handles success with grace, which also says a lot about Bob as a father." Burnett went on to state that the success of Bringing Down the Horse had nothing to do with the family name: "I don't think Jakob sold a single record because he is Bob's son. I think he sold a lot of records because "One Headlight" is a very good song. I wonder how many Wallflowers fans even know who Bob Dylan is." The Wallflowers won two Grammy Awards, for Best Rock Vocal Performance by a Duo or Group and Best Rock Song. "One Headlight" also won the VH-1 Video of the Year for 1997. The Wallflowers subsequently released (Breach) in 2000, Red Letter Days in 2002 and Rebel, Sweetheart in 2005.

In the fall of 2007 The Wallflowers performed live for the first time in more than two years. They did a brief tour including dates on the East Coast in October and the mid-west in November. This tour included Jakob Dylan (lead vocals, rhythm and lead guitar), Greg Richling (Bass), Stuart Mathis (lead guitar) and Fred Eltringham (drums). In September 2007 the band announced on their official website that band member Rami Jaffee had left the group. The band played additional dates in southern California in February 2008, some east coast shows in April 2008, and several festival shows in the summer 2008 (OC Fair, South Carolina Balloon Festival, Deadwood Jam, among others). In some of these shows, they played as a threesome; in other shows, multi-instrumentalist Ben Peeler joined The Wallflowers.

In the summer of 2009, The Wallflowers did a nationwide tour with stops in 34 cities. In addition to Jakob Dylan (Vocals/rhythm guitar), Greg Richling (Bass) and Fred Eltringham (Drums), touring members included Stuart Mathis returning to his position as lead guitarist and new touring member, Bill Appleberry (Organ/piano).

In a November 2011 Rolling Stone article, Jakob Dylan confirmed that The Wallflowers would be returning to the studio in January 2012 to begin work on their sixth studio album. Glad All Over was released on October 9, 2012.

Dylan at the Newport Folk Festival (August 2, 2008)
On September 20, 2006 it was announced by Billboard that Dylan had signed a new recording contract with Columbia Records.

Between 2006 and 2007, Dylan appeared on several television soundtracks and tribute albums. Dylan wrote and recorded "Here Comes Now" as the theme song for the U.S. television show Six Degrees, which premiered on September 21, 2006. A month later, his song "Stardust Covered Universe" appeared on Jericho on October 26. In 2007, Dylan recorded a cover of The Band's "Whispering Pines" which appeared on the tribute album Endless Highway: The Music of The Band. Also in 2007, Dylan recorded a cover of John Lennon's Gimme Some Truth for Lennon's tribute album, Instant Karma: The Amnesty International Campaign to Save Darfur. Dhani Harrison provided background vocals for the track.

On March 19, 2011, Dylan performed a live set for "Guitar Center Sessions" on DirecTV. The episode included an interview with program host, Nic Harcourt. 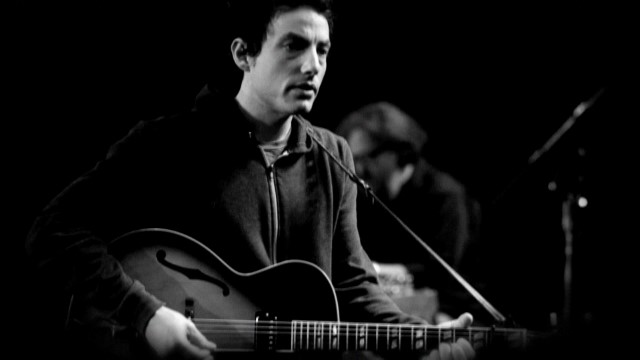