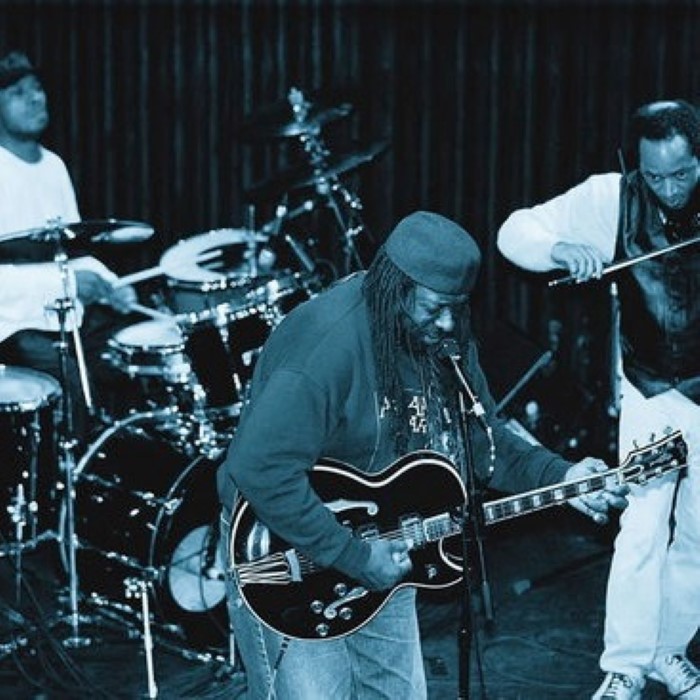 Ulmer was born in St. Matthews, South Carolina. He began his career playing with various soul jazz ensembles, first in Pittsburgh, Pennsylvania, from 1959-1964, and then in the Columbus, Ohio region, from 1964-1967. He first recorded with organist Hank Marr in 1964 (released 1967). After moving to New York in 1971, Ulmer played with Art Blakey's Jazz Messengers, Joe Henderson, Paul Bley, Rashied Ali and Larry Young.

In the early 1970s, Ulmer joined Ornette Coleman; he was the first electric guitarist to record and tour extensively with Coleman. He has credited Coleman as a major influence, and Coleman's strong reliance on electric guitar in his fusion-oriented recordings owes a distinct debt to Ulmer.

His appearance on Arthur Blythe's two consecutive Columbia albums, Lenox Avenue Breakdown and Illusions, was followed by Ulmer's signing to that label. That resulted in three albums: Free Lancing, Black Rock, and 1983's Odyssey, which was the inaugural release of his Odyssey The Band with drummer Warren Benbow and violinist Charles Burnham, a trio that has continued to perform and record to this day. It was described at the time as "avant-gutbucket", leading writer Bill Milkowski to describe the music as "conjuring images of Skip James and Albert Ayler jamming on the Mississippi Delta." 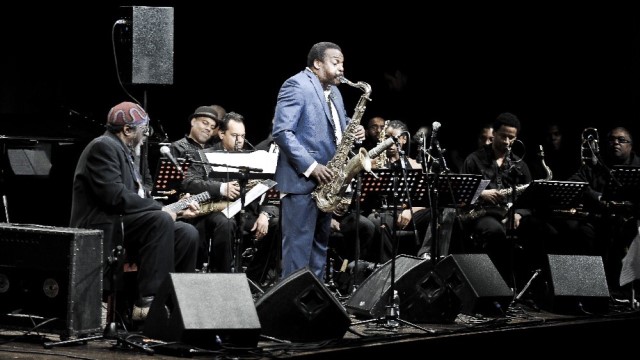