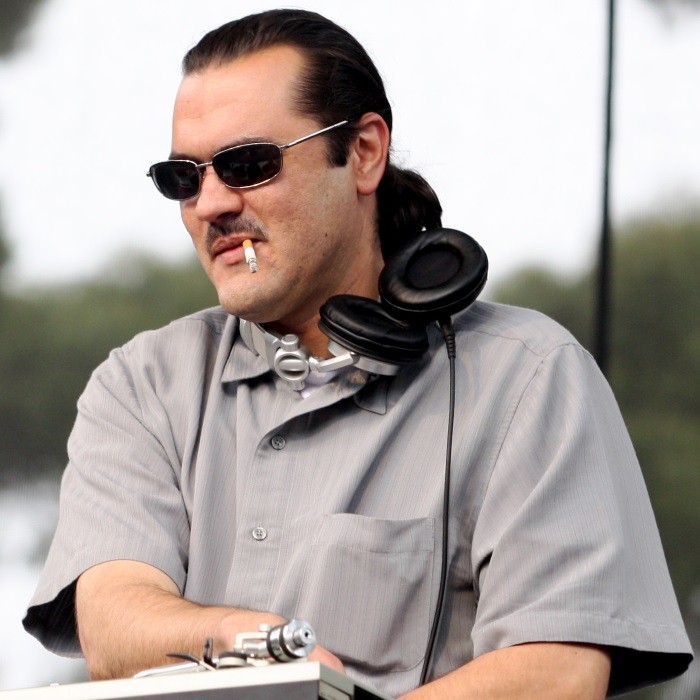 Ant is a hip hop producer whose full name is Anthony Davis.
He is best known as being one half of the hip hop group Atmosphere, but has worked with many other artists and projects, mostly with Rhymesayers Entertainment, such as Brother Ali, I Self Devine, Felt and The Dynospectrum. He has also released two solo albums, Melodies and Memories, and Melodies and Memories 85–89.

Ant started to become interested in DJing at a very young age. He would watch his father DJ in the army while he would picture himself as Grandmaster Flash. Years later he would start to use producing and DJing as much more than a hobby. The first CD that he worked on was Comparison by Beyond, later known by Musab, in 1996. While producing that album, he met Sean Daley (Slug) and they later worked together. Ant has produced every Atmosphere album but one (Lucy Ford: The Atmosphere EPs) and also works with various artists that are a part of Rhymesayers Entertainment and many more. Ant also produced three Brother Ali albums 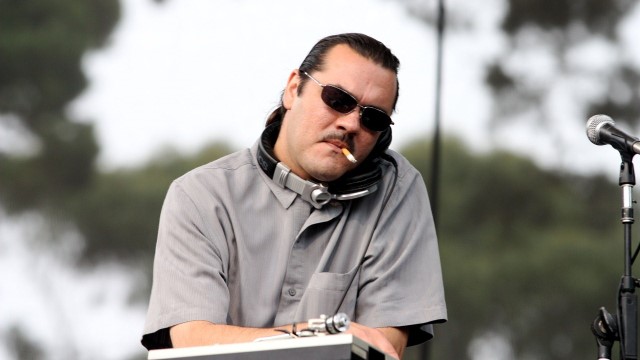