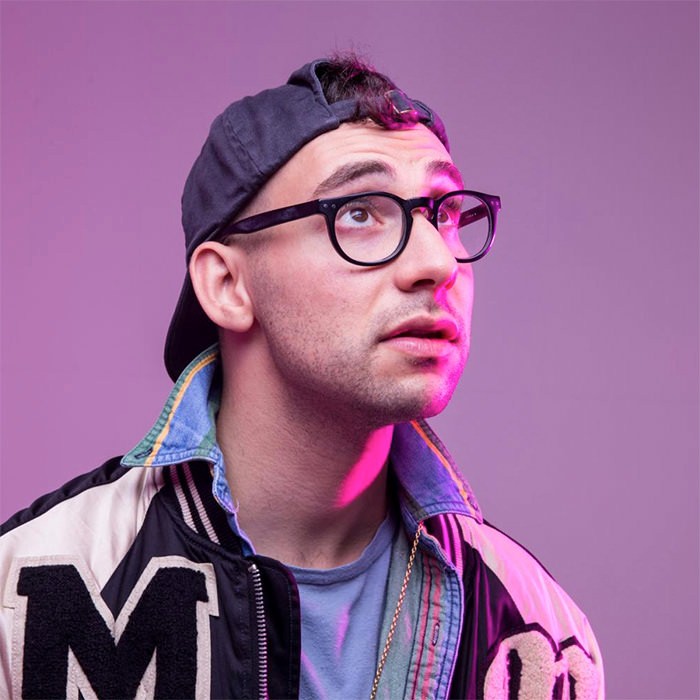 Take the Sadness Out of Saturday Night (2021)

Bleachers - I Wanna Get Better
4 x

Bleachers is an American indie pop act based in New York City that was formed by Jack Antonoff, of Steel Train and Fun. Their first single, "I Wanna Get Better", was released February 17, 2014. While on the road with his band, Fun, Antonoff began working on a new project during his time in different cities. For about a year he kept the project a secret until February 17, 2014 where the first single "I Wanna Get Better" was released along with the launch of Bleachers' website, social media profiles, and a selection of tourdates. News of Bleachers was first publicly announced in a Facebook post by Brooklyn music studio Mission Sound in May 2013.
About making the album, Antonoff said, "I spent the past year working on the music but not talking about it, and eventually it became this psychotic alter-ego situation, where it was second nature to have this part of me that no one knew about. Except for a small group of people, most of which happened to be members of my immediate family, no one was aware that this music, or this album even existed ... even though it existed so deeply to me." Antonoff also cited that Bleachers was never meant to be a departure from his position in Fun, and that he will remain in the band.
Bleachers' full-length album Strange Desire was released July 15, 2014, from RCA Records. 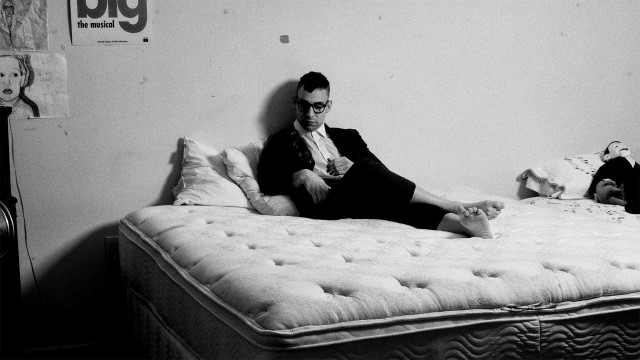 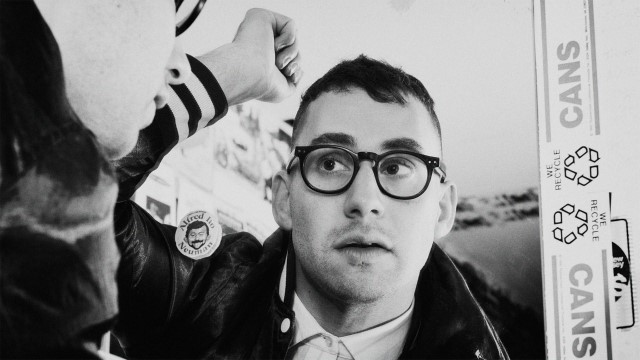 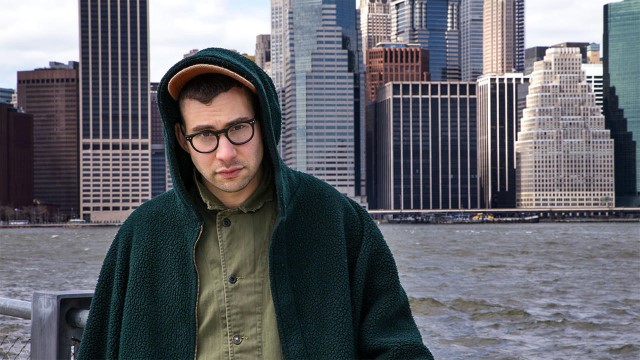