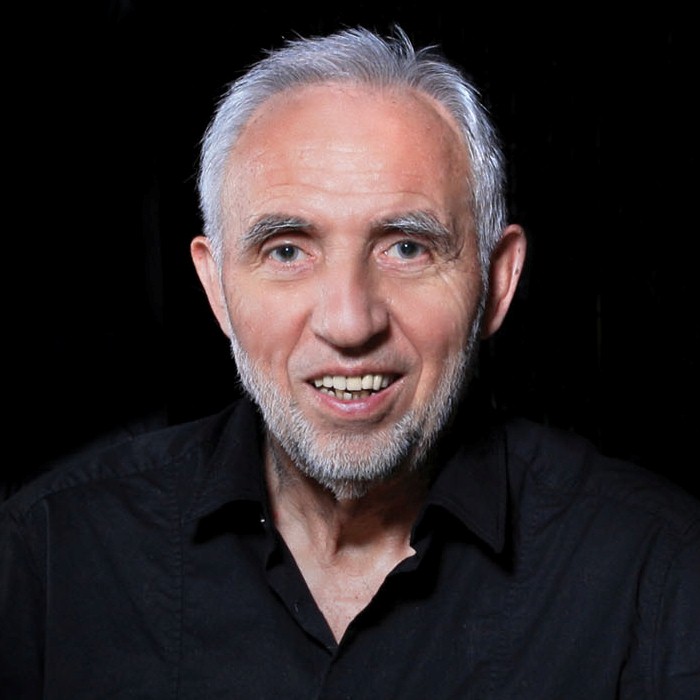 Jacques Loussier (born 26 October 1934 - 05.03.2019) was a French pianist and composer. He is well known for his jazz interpretations in trio formation of many of Johann Sebastian Bach's works, such as the Goldberg Variations. He is also a pilot and flew his own helicopter from his home at Chateau Miraval, in the south of France, where he also produced an excellent rosé wine which was on the menu at the Westbury Hotel in London. This same chateau now belongs to Brad Pitt and Angelina Jolie.
Loussier started piano lessons aged ten, in Angers, and after three months encountered his first J.S.Bach - the little G-minor Prelude. It was a piece he fell in love with, he has said, and he played it 'tens, hundreds of times', sometimes adding a note, missing another, and so changing a bit the spirit of the music. He developed quickly and at 13, was taken to Paris to meet one of France's leading pianists, Yves Nat. Every three months he went to Paris playing the music Nat wanted him to play, given advice, and then another programme for three months later to come back to play. He began composing music while studying at the Conservatoire National de Musique, having moved then to Paris, under Professor Yves Nat, from the age of sixteen.
After six years' study, he left to travel the world, where he experienced sounds of the Middle East, Latin America, and Cuba, where he spent one year.
The "Play Bach" series
In 1959 he formed the Jacques Loussier Trio with legendary string bass player Pierre Michelot who had previously played with Django Reinhardt and the 'Quintette du Hot Club de France', and percussionist Christian Garros. They used Bach's compositions as a base for jazz improvisation and had many live appearances, tours, and concerts, as well as a number of recordings. Originally the trio recorded for Decca Records but in 1973 switched to Philips/Phonogram. The group sold over six million albums in 15 years. Their most famous recording is "Air on the G String," which was used for the Hamlet cigar advertisements in the UK for over 35 years.
Film soundtracks
Beginning with The Happy Sixties in 1963, Loussier composed soundtracks for over 67 films, made for television films and television series such as the theme tune for the popular 1960s French TV series Thierry La Fronde, the score for the motion picture Dark of the Sun, and the original sign-on music for La 3e chaîne, the predecessor television channel to France 3.
Trio break up
In 1978, the trio broke up, and Loussier set up his own recording studio in Provence, where he worked on compositions for acoustic and electric instruments. He also worked with musicians like Pink Floyd, Elton John, Sting, and Yes. Allegedly, parts of Pink Floyd's album The Wall were recorded at his studio.
Reformation
In 1985 (300 years after Bach's birth), Loussier reformed the Jacques Loussier Trio with two new partners, percussionist André Arpino and double bassist Vincent Charbonnier. The bassist Benoit Dunoyer De Segonzac has also performed in the trio, replacing Charbonnier, on a number of albums and concerts from at least as early as 1998 (on the album Satie: Gymnopédies Gnossiennes). More recent recordings included interpretations of compositions by Erik Satie, Claude Debussy, Maurice Ravel, Antonio Vivaldi, and Robert Schumann. A 2005 recording entitled Take Bach, made by the trio along with the Pekinel sisters, features adaptations of Bach's concertos for two and three pianos.
Lawsuit
In April 2002, Loussier filed a $10-million lawsuit against Eminem and The Marshall Mathers LP executive producer Dr. Dre, claiming that the beat for Kill You was stolen from his composition Pulsion. He demanded that all sales of the album be halted and any remaining copies destroyed. A trial date was set to begin in June 2004. The case was settled out of court. 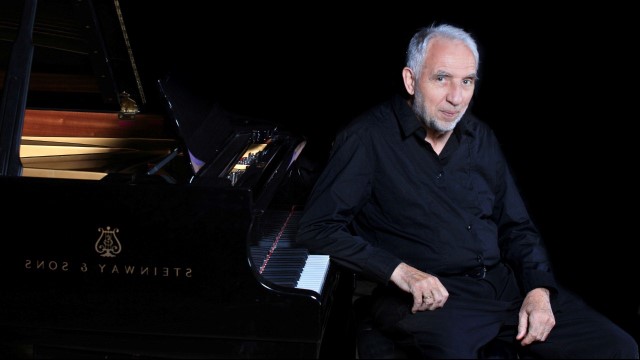 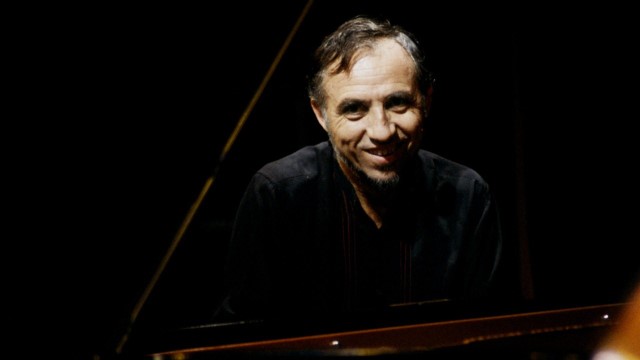 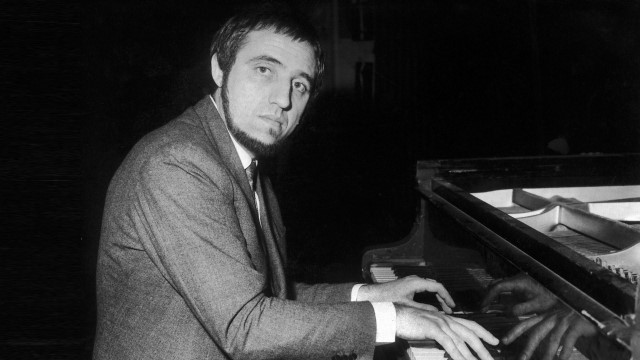