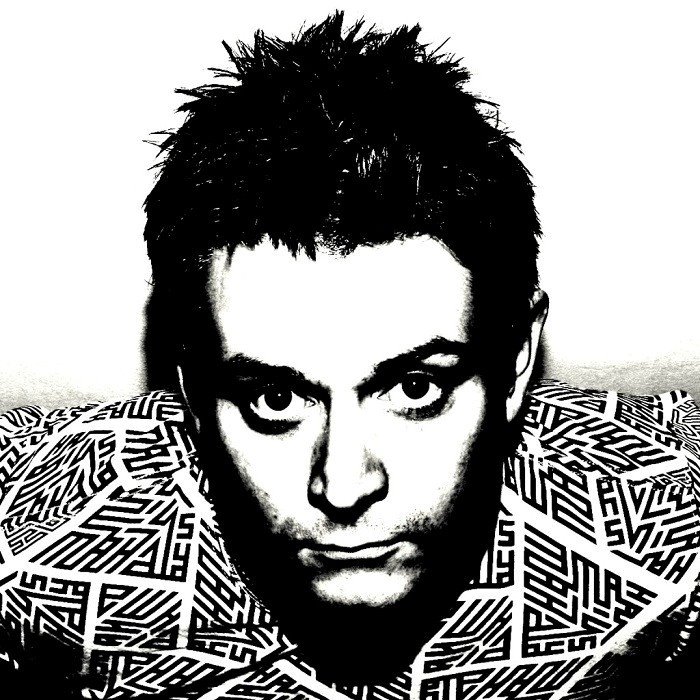 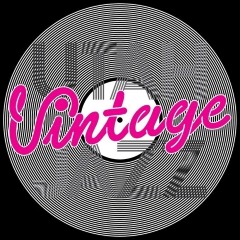 "Utah Jazz" Luke Wilson's career started in the mid 90's, when he began to DJ and learn the production ropes with DnB legend Alex Reece. Several years later, the trademark, solo Utah Jazz sound was born leading to a release for Hospital Records and a large number of tracks on Liquid V. In 2006, Utah Jazz received widespread international acclaim with his remix of Roni Sizes classic, "It's a jazz thing". Thanks to support from dance music heavyweights Zane Lowe, Annie Mac, Pendulum, Andy C and Grooverider, chart success soon followed, with the remix reaching number 1 in the Radio 1 charts. Production aside, check this man out on the decks and you'll begin to realise why he's now one of the most in demand DJs on the world Drum n Bass circuit. Relentless touring around the globe include headline gigs and festivals fro the likes of Vestax in Poland, Smirnoff in Prague and Red Bull in the Siberian mountains! Closer to home, Utah's high energy, funk-fuelled performances have made him a firm favourite at London clubs Fabric Live, Movement, The End and Ministry of Sound. 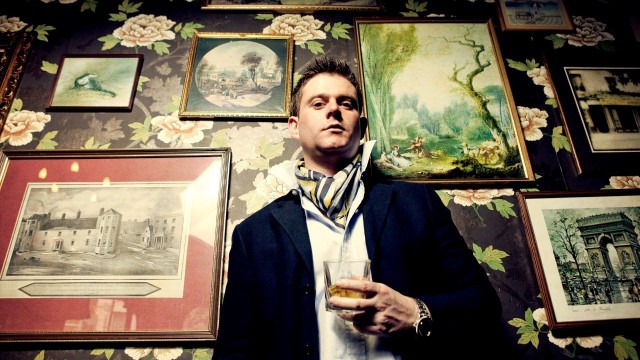