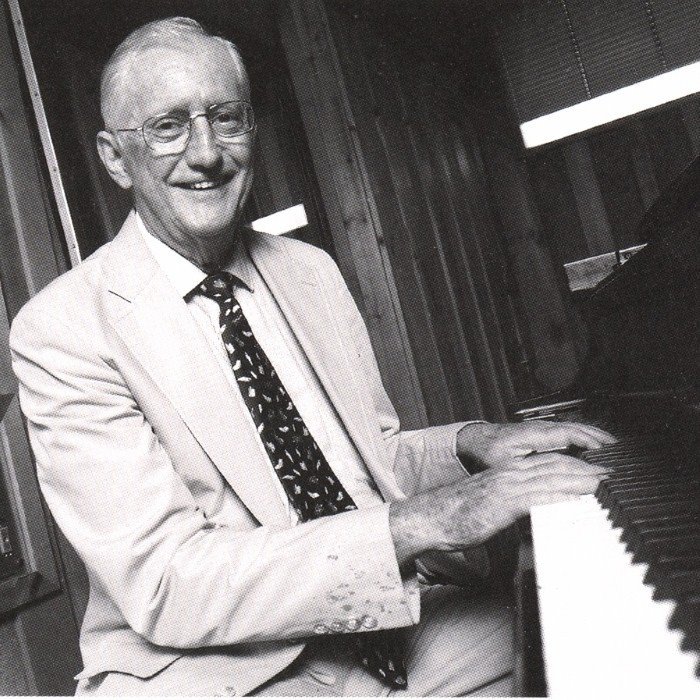 Born and raised in Cambridge, Massachusetts, Higgins initially studied privately with his mother. He started his professional career in Chicago, Illinois, while studying at the Northwestern University School of Music. An elegant and sophisticated pianist, his encyclopedic harmonic approach and wide range of his repertory made him one of the most distinctive jazz pianists to come out of Chicago, gaining the respect of local and visiting musicians for his notable mastery of the instrument. Higgins also had the unusual ability to sound equally persuasive in a broad span of music, whether he was playing traditional swing, exciting bebop or reflexive ballads, providing the tone and stylistic flavor of each styles, as both a soloist and as accompanist.

For more than two decades Higgins worked at some of Chicago's most prestigious jazz clubs, including the Brass Rail, Preview Lounge, Blue Note, Cloister Inn and Jazz Ltd. His longest and most memorable tenure was at the long gone London House, where he led his jazz trio from the late 1950s to the late 1960s, playing opposite the greatest jazz stars of this period, including Cannonball Adderley, Bill Evans, Erroll Garner, Stan Getz, Dizzy Gillespie, Oscar Peterson and George Shearing, among others. Later, Higgins said the opportunities to play jazz music with Coleman Hawkins and Oscar Peterson were unforgettable moments. Eddie's time spent at the London House Restaurant was with two of the best sidemen that Chicago has produced, bassist Richard Evans and drummer Marshall Thompson. Thompson was a very articulate drummer and teacher as well as a recording performer. One particularly notable event that took place at the London House was Richard Evans introducing drummer Maurice White to jazz pianist Ramsey Lewis. After his stint with Ramsey, Maurice went on to form the renowned group Earth, Wind & Fire. At the time of this introduction, Maurice was a studio drummer at Chess Records. Eddie also worked for Chess records as a producer.

During his stay in Chicago, Higgins also recorded a significant number of albums under his auspices and many more as a sideman with a wide variety of musicians, ranging in style from tenor saxophonists Coleman Hawkins to Wayne Shorter; trumpeters Bobby Lewis to Freddie Hubbard, and trombonists Jack Teagarden to Al Grey. His versatility was captured on stage and records, backing up singers and leading his own projects as both pianist and orchestrator, working in every jazz circle from dixieland to modal styles.

In 1970, Higgins moved to Fort Lauderdale, Florida and began spending winters in Florida and summers on Cape Cod, where he played in local clubs. Since the early 1980s, he traveled widely on the jazz festival circuit and has performed frequently in Europe and Japan. His releases on the Japanese Venus label earned him number one in jazz sales on more than one album. Since then, Higgins played his music mainly in East Asia including Japan and South Korea and became sensationally famous. During his career in East Asia, Higgins formed a trio with Joe Ascione (Drums), Jay Leonhart (Bass), which is known as Eddie Higgins Trio

In 1988, Higgins and jazz singer and pianist Meredith d'Ambrosio were married and became a popular team at clubs and festivals, as well as recording for Sunnyside Records. In 2009, dates in Japan and Korea were on his calendar of upcoming concerts, which were suspended due to a long illness.

Higgins died in Fort Lauderdale at the age of 77.

Style
Eddie Higgins's delicate tone and conception were often compared to those of Bill Evans, one of the most influential and successful jazz pianists. He mostly played bop and mainstream jazz music throughout his career. Furthermore, Higgins was at playing melodies with swing-like feeling. His melodies had groove and swing-feeling without being too superfluous. Such swing-feeling of Eddie Higgins was also often compared to those of Oscar Peterson and Nat King Cole. 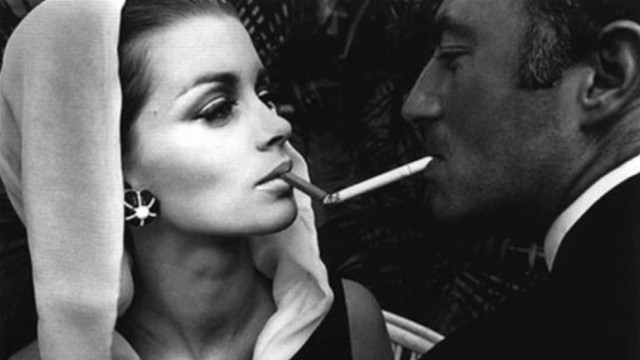 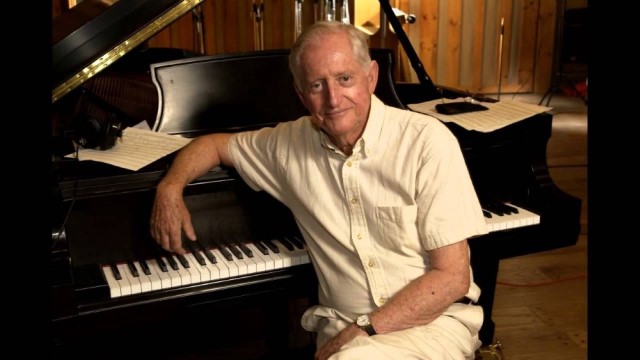