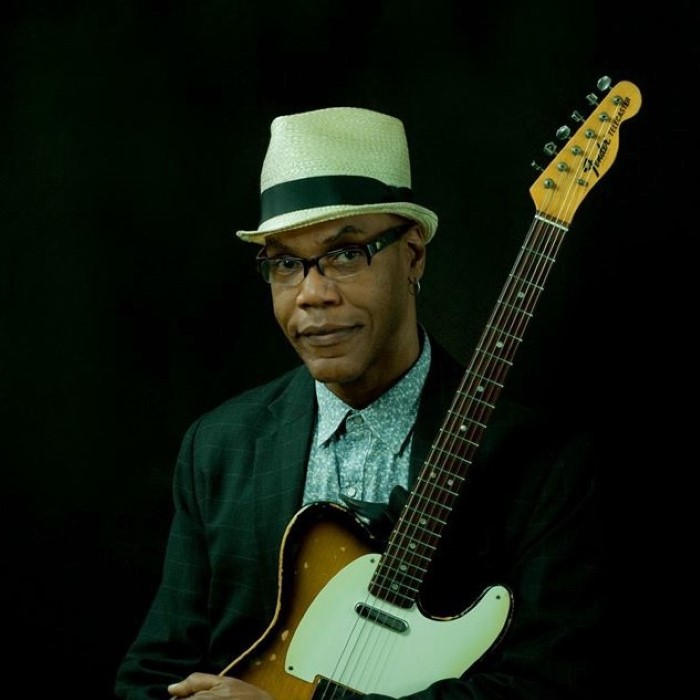 Ed Cherry (12 October 1954, New Haven, Connecticut –) is an American jazz guitarist and studio musician. Cherry is perhaps best known for his long association with trumpeter Dizzy Gillespie, with whom he performed from 1978 until shortly before Gillespie's death in 1993. Since that time, he has worked with several well-known jazz performers, including Paquito D'Rivera, Jon Faddis, John Patton Hamiet Bluiett, Henry Threadgill, and Paula West. He has also recorded a number of albums as a leader, including with his current trio. 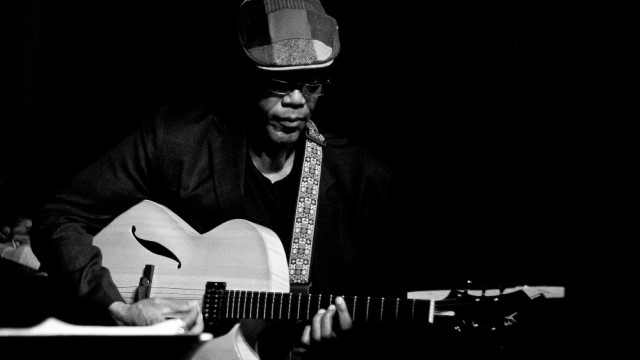 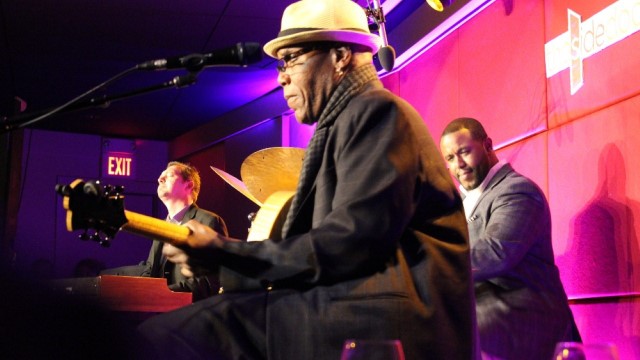