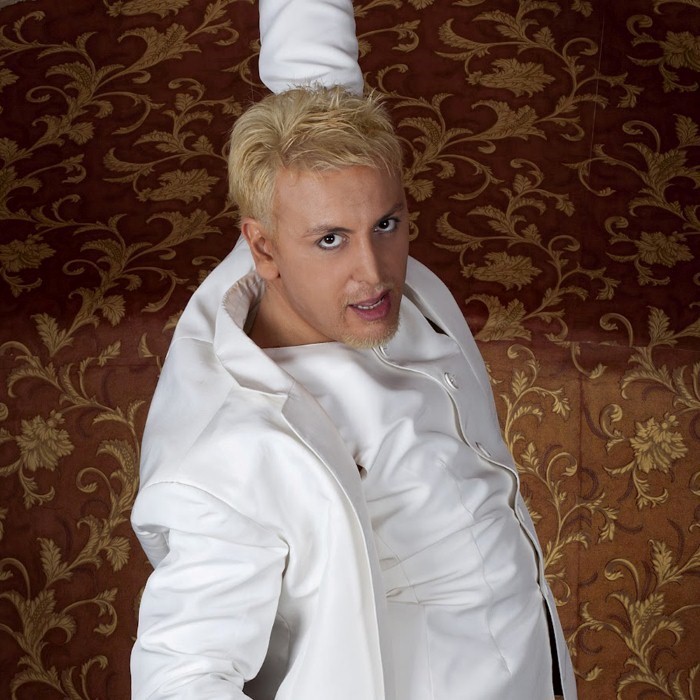 Anri has been singing since the age of four; he participated in many contests and concerts both in Georgia and abroad. He is the author of songs, and served as a screenwriter of video-clips. Anri is a producer of many newcomer singers.

He started his music career in 1998 and he has won thirteen music awards to date. He also has a title of "The Georgian Golden Voice".