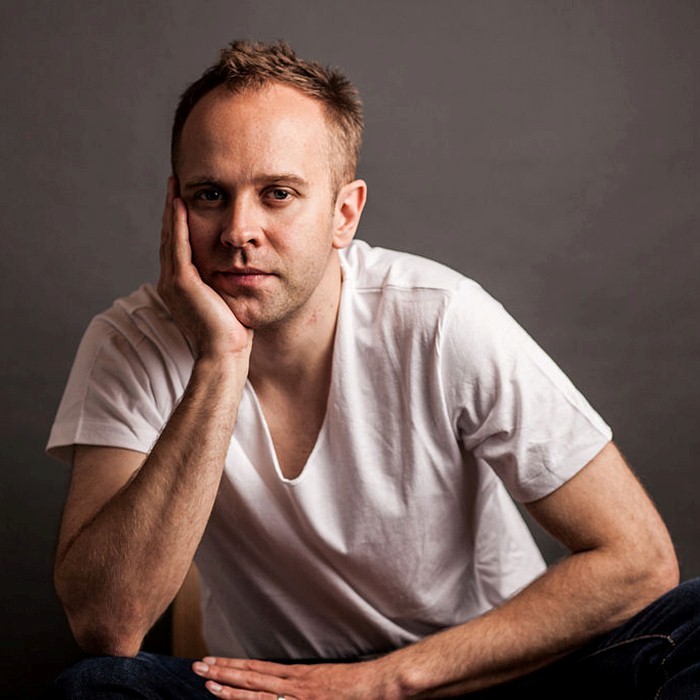 Russ Davies (born London, England) is a British electronic musician, producer, and songwriter best known for his solo projects Abakus and Cinnamon Chasers. Currently based in London, he is the son of The Kinks founder Dave Davies, with whom he released the electronic prog-rock album Two Worlds in 2011. Prior to that, in the early 2000s Davies produced and wrote as one half of the musical group Nada, incorporating psychedelic and dance music. He has also also collaborated on numerous releases with producer Youth.

Since 2002 Davies has released numerous albums as Abakus, including That Much Closer To The Sun (2004) and Tokyo Express EP (2014). As Cinnamon Chasers he's released LPs including A Million Miles From Home (2009) and Science (2011), and he tours regularly for both his solo projects, with gigs including major EDM festivals such as Exit Festival 2011, the Lights All Night Festival in Dallas, Counterpoint Festival, Camp Bisco, Wakarusa, and SXSW.

In 2010, the music video for his Cinnamon Chasers track "Luv Deluxe" won best video at the South by Southwest Film Festival, and was later nominated for Best Dance Video at the UK Music Video Awards. In 2013 he composed the soundtrack for a sci-fi action film directed by Samen Kesh, which was included in Deadline Hollywood's "Top Shorts of 2013," and subsequently released as an EP. 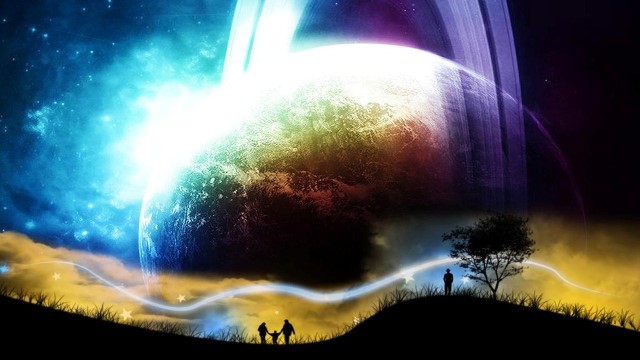