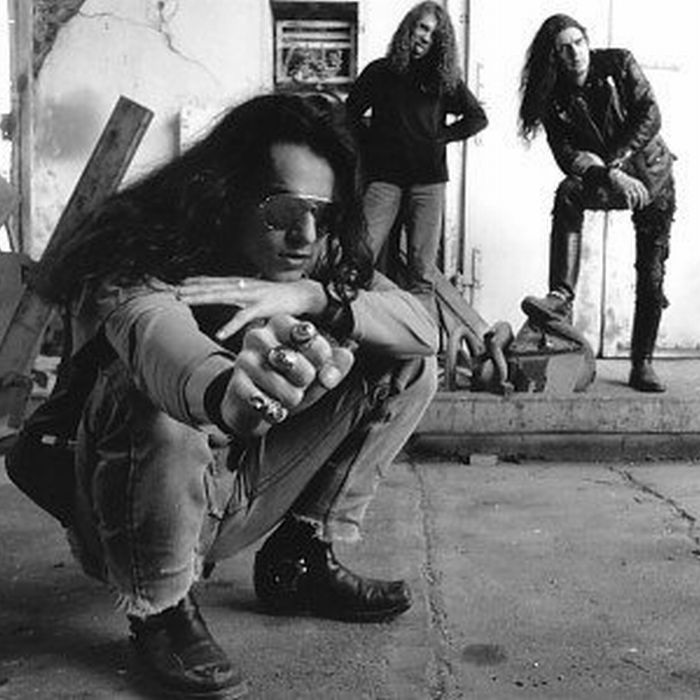 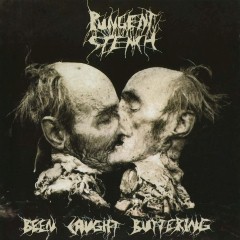 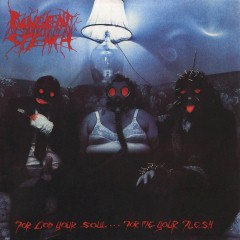 Pungent Stench is a darkly humorous death metal band from Vienna, Austria, which formed in 1988. Their last known lineup consists of Martin Schirenc (vocals/guitar), Danny Vacuum (vocals/bass), and Mike G. Mayhem (drums). They dissolved in 1995, re-formed in 1999, then split up again 2007 after recording a final studio album which has yet to be released, and re-formed again in 2013.
Martin Schirenc is also leader of the symphonic black metal band Hollenthon.

The lyrical content of the songs is more sexually orientated than that of other death metal bands; themes covered include coprophagia, rape, paedophilia, and acrotomophilia. The album covers reflect this as well: many of their album covers are transgressive and sometimes shocking photos by Joel-Peter Witkin. 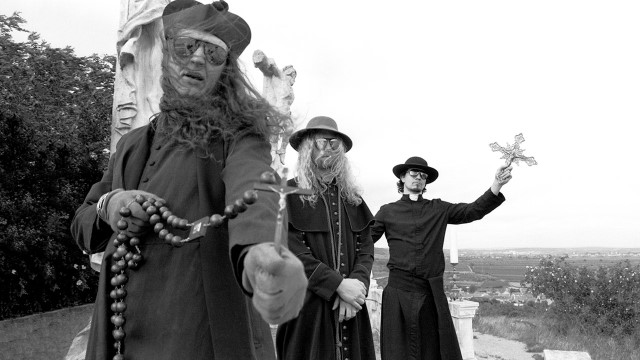 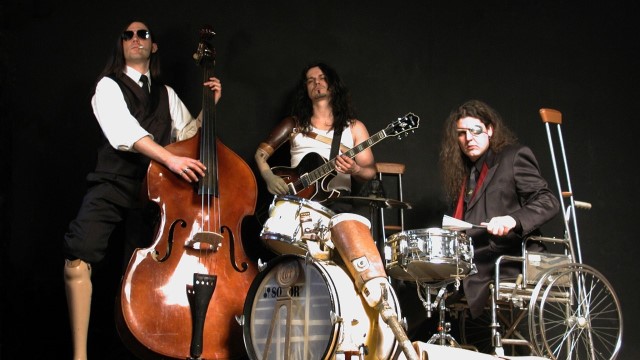 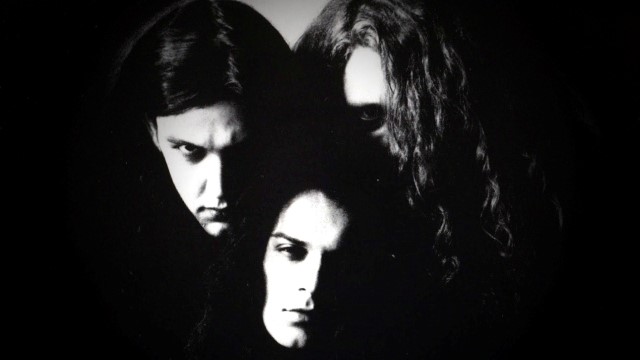