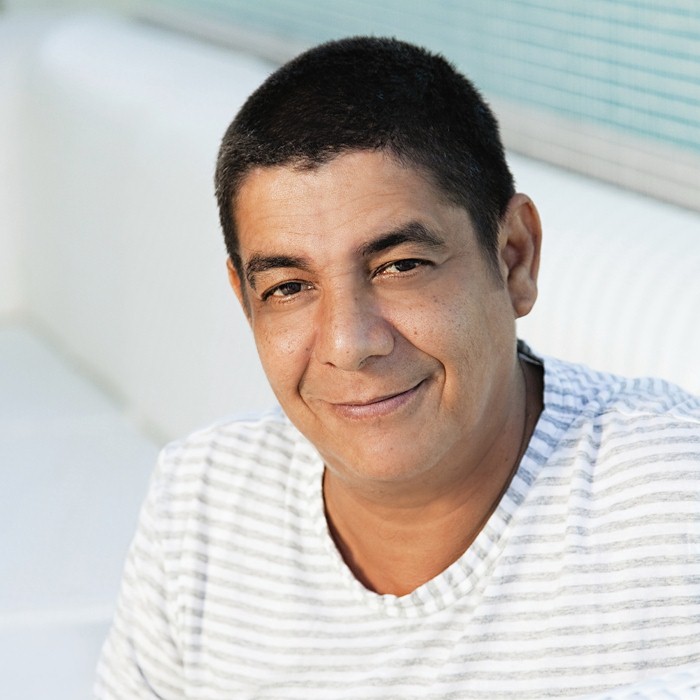 Born in the neighborhood of Irajá, Rio de Janeiro, Zeca Pagodinho grew up around the most traditional manifestations of samba and started making his own verses while still a kid at GRES Portela samba School. In the '70s, Zeca started frequenting the Carnival Block of Cacique de Ramos, which took place in Rio de Janeiro every Wednesday and became a true pagode's crib (pagode is a type of samba).

At one of these jams, samba singer Beth Carvalho was impressed with Zeca's skills and invited him to record the song Camarão Que Dorme a Onda Leva in 1983. From that point on, Zeca began to record his own albums. There are now 15 of them, and three DVDs. His creative, joyful, malicious songs translate the day-by-day of the typical easy going carioca and are a big success in Brazil. He's one of the biggest-sellers in the country.

Today he lives at neighborhood of Barra da Tijuca with his wife Mônica Silva and his children Eduardo, Elisa, Louis, and Maria Eduarda. 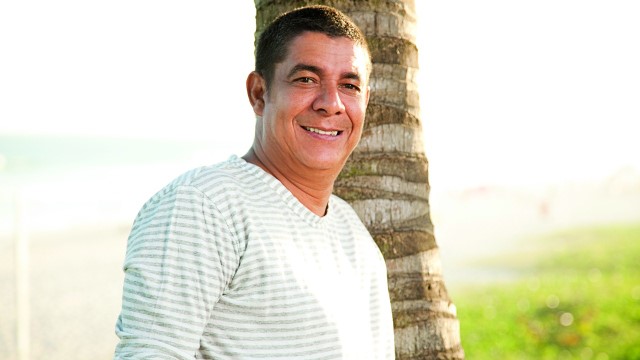 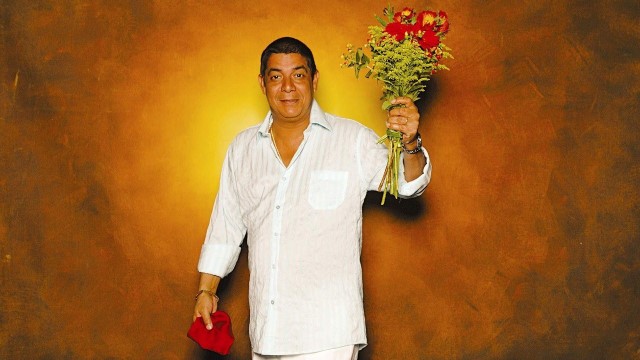 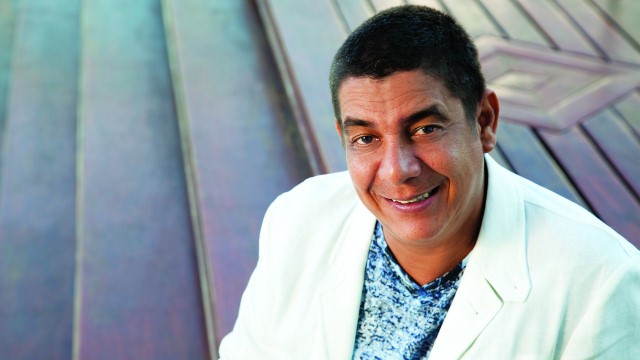