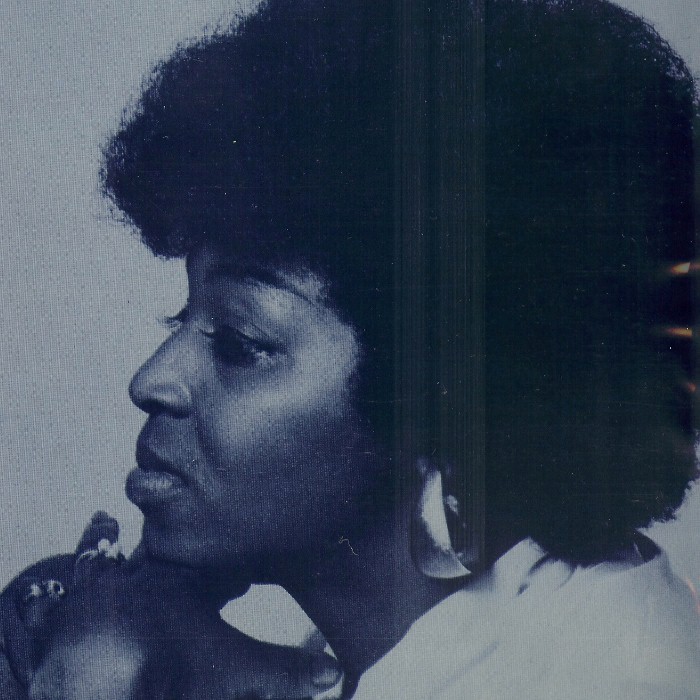 Ann Sexton is one of a few lesser known southern soul female artists. She recorded a series of fine soul records for the legendary Nashville soul DJ / label-owner, the late John Richbourg a.k.a. John R.

She was born into a South Carolina family influenced by gospel music.Ann married early, and, with her husband Melvin Burton (who later played saxophone in Moses Dillard's band), moved from gospel to secular club singing.

She was spotted in 1971 by songwriter David Lee. In a local studio, Ann recorded Lee's song 'You're Letting Me Down', coupled with the future U.K. northern-soul favourite 'You've Been Gone Too Long'. Released initially on Lee's small Impel label, it was later issued by John R on his Seventy-Seven outlet.

In 1973, Ann released her first album, entitled 'Loving You, Loving Me' for the Seventy 7 Records imprint.Following a couple of Nashville sessions, Ann's records were then chiefly recorded in Memphis, some were produced by Lee and John R and others by Gene 'Bowlegs' Miller, who had earlier discovered Ann Peebles. By 1976, John R was recording Ann's versions of songs by the southern-soul writer / singer Frank 0 (Johnson) at Clayton Ivey's Wishbone studio in Muscle Shoals.

After John R's Seventy Seven label folded, she recorded the song 'The Beginning' in 1977 for the Monument subsidiary Sound Stage 7. 'Colour My World Blue' proved popular on the more discerning dancefloors. The album was to have been Ann's last studio recording, although a 45 was set for release on Prelude Records, entitled 'Just In Time To Be Too Late'.That single never saw the light of day. 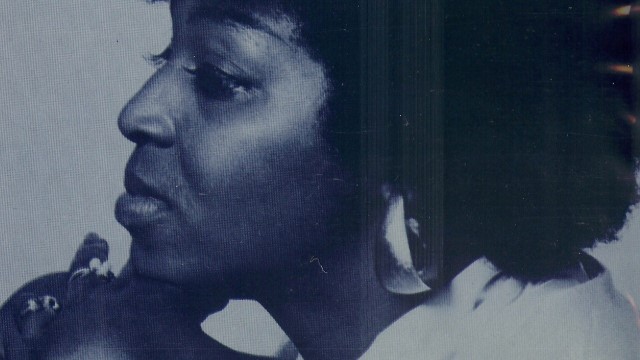