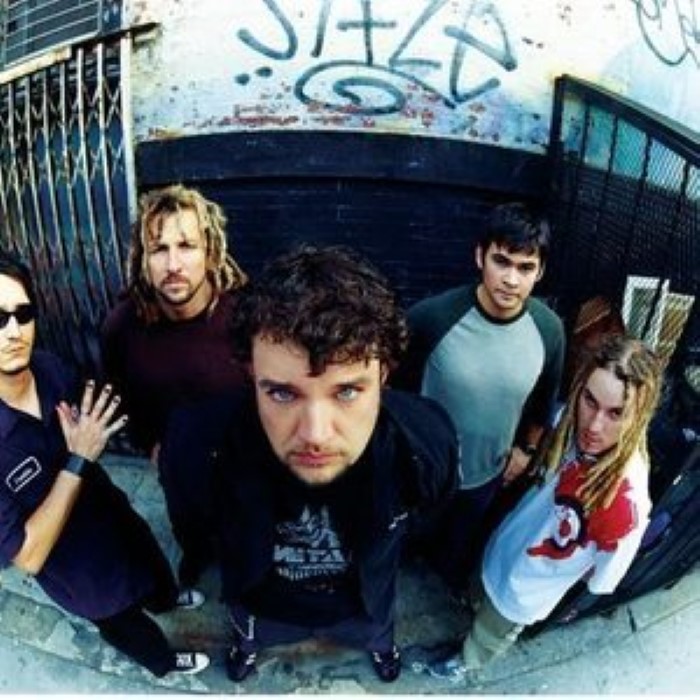 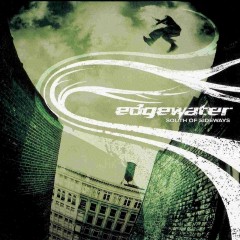 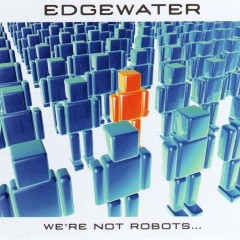 Edgewater are a five-piece alternative rock/hard rock music group from the Dallas, Texas area. The band's style is not aimed to fit into any particular genre. According to drummer Jeremy Rees, "Our music is like our name. It's got that edge to it and it's crunchy and really thick in the hardest places, but the overlays and melodies flow like water over the top." Edgewater is lead singer Matt Moseman, guitarists Micah Creel and Justin "Shorty" Middleton, drummer Jeremy "Worm" Rees, and former Nixons bassist Ricky "Honky Mofo" Wolking. Edgewater gained notoriety in 2004 after being signed to Wind-up Records and having a lead single on the Punisher Movie Soundtrack and movie credits. The bands single "Eyes wired Shut" was also featured as the theme music for WWE Backlash 2004. 2005, after being told by Wind-up executives that 'rock is dead' and told to change their sound, the band bravely departed the label to work independently. So far in 2006, Edgewater has released their new album "We're Not Robots..." locally to a healthy fan base and started a distribution partnership with Rock Ridge Records/Warner for releasing the album nationally in August. Edgewater officially disbanded in 2007. Matt Moseman however currently does lead for Dallas native, June Halo. Micah Creel is often seen on the road with the Black Rebel Motorcycle Club (BRMC) and STP. Jeremy 'worm' Rees is spending much deserved time with his wife and beautiful daughter.