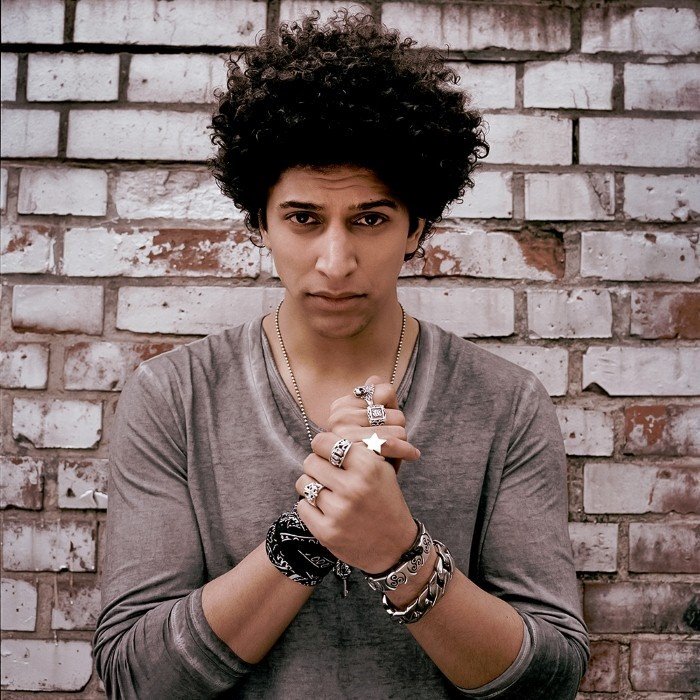 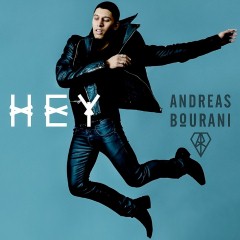 Andreas Bourani (born 2 November 1983) is a German singer-songwriter. Bourani grew up in Augsburg in the south-west of Bavaria. As a youth, he attended high school at St. Stephan and studied at the private music school Downtown Music Institute. In 2008, he moved from Munich to Berlin. In 2010, he received a recording contract with Universal Music and performed as an opening act for Philipp Poisel und Culcha Candela on their 2010 arena tours.

In June 2011, Bourani released his debut album Staub & Fantasie. It reached number 23 on the German Albums Chart and spawned the hit single "Nur in meinem Kopf" which became a top 20 hit in Austria, Germany, and Switzerland. In Germany, the single was certified gold for sales of more than 150,000 copies. In September 2011, he represented Bavaria in the Bundesvision Song Contest with his second single "Eisberg". He finished tenth in the competition. He toured with Unheilig and was featured in one of their charting hits "Wie wir waren".

In April 2013, he was nominated for the German Grammy GEMA in the Best Pop Text category. Bourani's second studio album, Hey, was released in May 2014 and spawned the single "Auf uns" which topped the German Singles Chart. 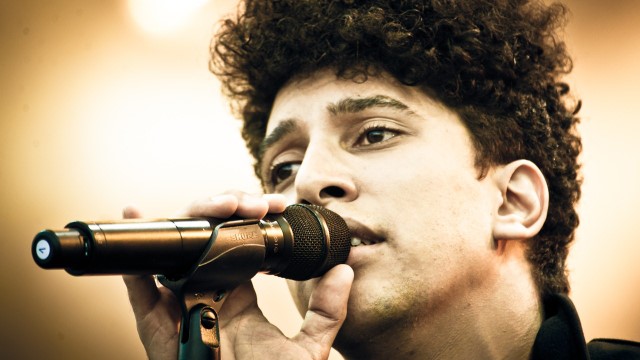 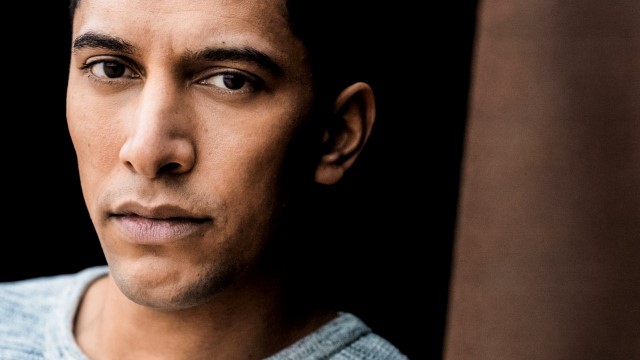