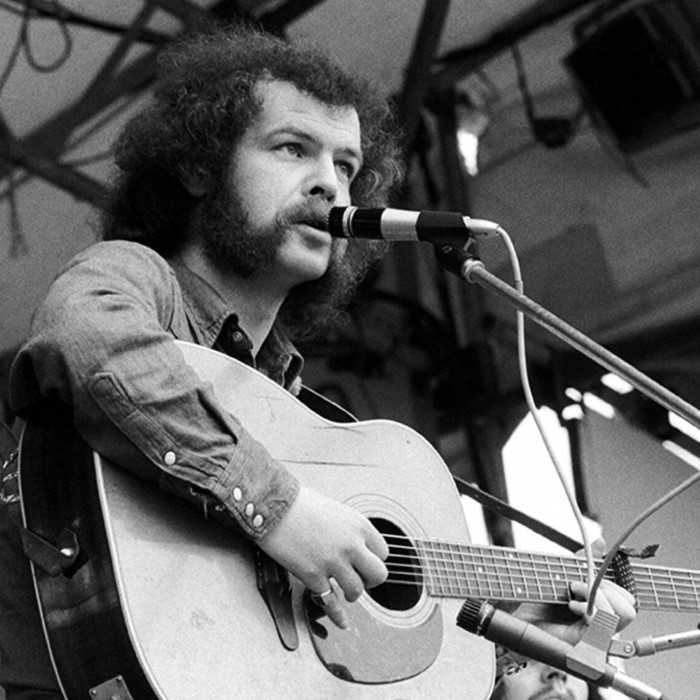 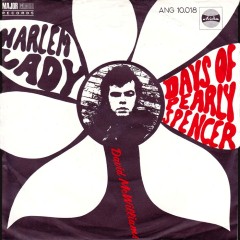 Ballymena Guardian The Legacy of the days of David McWilliams Tributes have flowed in for Ulster singer/songwriter David McWilliams - author of the worldwide hit The Days of Pearly Spencer - following his sudden death in Ballycastle at the age of 56. David was born in Belfast and grew up in Ballymena, attracted the interest of Manchester United as a teenage soccer player. Back in 1970-71 David played football for Saturday Morning League side Broadway Celtic. "He was a useful player recalled long serving League official Brian Montgomery. And when in his 20s David switched from playing outfield to keeping goals he made several appearances with Linfield. When he lived in Ballymena he was an apprenticeship fitter in the torpedo factory at Antrim. Quoted as the Dylan Thomas of Ulster, David McWilliams once said " I listen with my eyes and I sing what I see." And it was his lyrical talent which saw him pursue a music career with his original "Pearly" selling over one million following its release in 1967, before catching another wave of success under former Soft Cell front man Marc Almond 25 years later. Told then how the new Almond version had rocketed into the Top 10, David said: "I don't know whether to be flattered or not. I've never had any interest in trying to write the sort of songs that might end up in the charts nowadays. "To be honest I haven't even heard the version. Now that it's doing so well I'll have to listen out for it. Do they still have Top of the Pops?" BBC radio presenter, Gerry Anderson, described the Ballymena song smith as a true home-bred original. "There aren't too many of them around. Van Morrison is one and David was another. Former Wings guitarist, Henry McCullough, who played gigs with McWilliams said of his death. "It is a big shock, and so sudden. There are music fans all over the world who will be mourning David's death." Music entrepreneur, Terri Hooley, said the artist had never been 'embittered' like other performers 'who had their hits in the sixties'. He believes the Ulsterman was unlucky not to carve out a bigger career for himself and said he regularly received inquiries at his Good Vibrations record shop from Europeans looking for his releases. When David started he was working in the Shorts missiles factory and sent off a tape of his songs to Major Minor record label and got himself a deal. David was hyped all the time like every Major Minor artist. On Radio Caroline in the 1960s, you heard his new song every hour and there would have been adverts for it on the front and back of the New Musical Express. "After Major Minor he went to Dawn records, but if he had been signed to the likes of CBS or EMI he would have been a long-term selling artist - he had that much talent. "There was a Belgium dance disco version of The days of Pearly Spencer recorded in the 1980s and it went to number one in that country. A Best of David McWilliams album was later released but has since been deleted, but people from the continent are coming into the shop and asking for it. "He was just a really brilliant guy. The English had Donovan, the Americans Dylan, we had McWilliams ". Even at the height of his fame, he never forgot his roots. A friend from Ballymena told the News Letter: David is at the left. "It wasn't uncommon for David to return from being top of the bill on a European tour on a Friday night and be playing football with his mates for Broadway Celtic on a Saturday morning. He never believed he was a pop star, and he certainly never behaved like one." David returned to Northern Ireland in the seventies and settled in Ballycastle. His live performances became increasingly rare but he never lost his love of music and writing. It is understood he was planning an imminent return to the studios to record a number of new songs for a compilation album. Source: http://www.davidmcwilliams.com/ 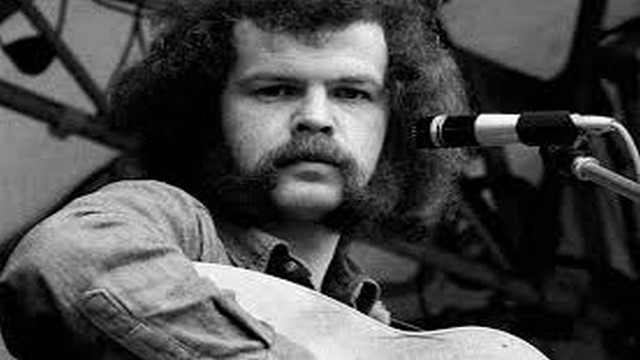