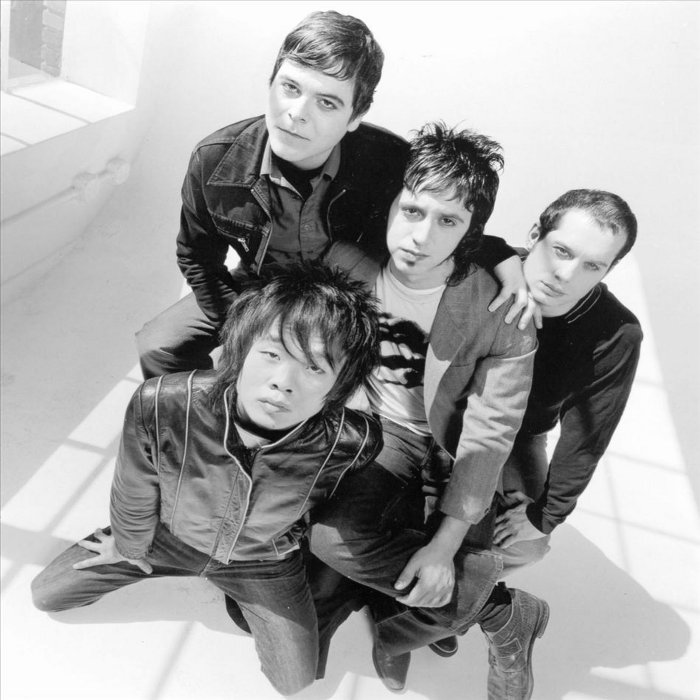 VHS or Beta is a band originally from Louisville, Kentucky, now based in Brooklyn, NY, that combines elements of rock, house and disco. Their self-released debut EP Le Funk found some success on the charts, but the band became better known in the wake of the 2004 album Night on Fire. After two and half years of touring, VHS or Beta recorded 2007's Bring on the Comets in Asheville, NC, marking a slight change in direction towards a more straightforward pop sound, achieved without sacrificing their trademark dance sensibility. Later singles "Feel It When You Know" (2009) and "All Summer in a Day" (2010) were issued on their own Chromosome Records label. The band's third album Diamonds and Death was released in September 2011.

The band's core members are guitarist/vocalist Craig Pfunder and bassist Mark Palgy. Guitarist Zeke Buck and drummer Mark Guidry, both founding members, left the band in 2006 and 2010, respectively. Guitarists Mike McGill and Eric Rodgers, keyboardists Chea Beckley and Jerome Miller, and drummers Jim Orso and Chris Berry have all toured and/or recorded with the band. 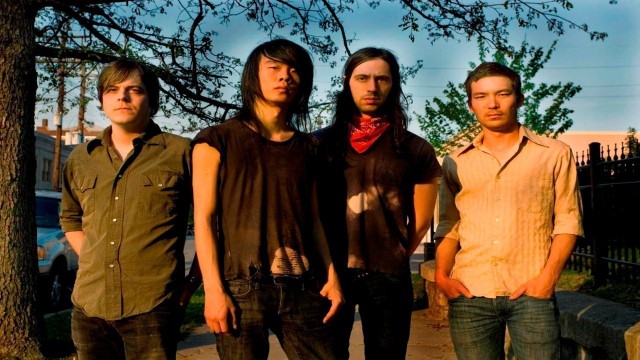